Hilary Duff Goes Down On Mike Comrie to Say “I Do”

While many of the NHL’s superstars are making moves on the ice in Vancouver  as they participate in the 2010 Olympic Games, the Edmonton Oilers’ Mike Comrie was busy making moves off the ice in Hawaii, where he proposed to his long time girlfriend, Hilary Duff, and presented her with a rather large rock for her finger.

As for Duff’s response, let’s just say that judging by some pictures which were taken of the event, it appears as though she willingly “returned the favor.”  What better way to say “I do” than getting down on your knees as well.

All jokes aside, it is highly unlikely that Duff was in fact providing Comrie with some oral pleasure, but you can’t blame one for using their imagination.

Sorry Sean Avery, but it looks like there will be no sloppy seconds here. 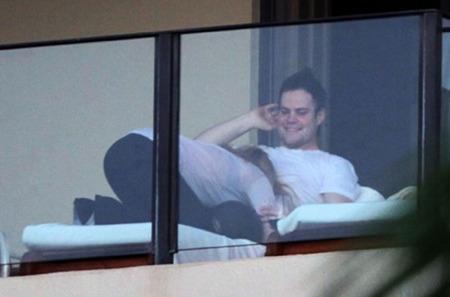 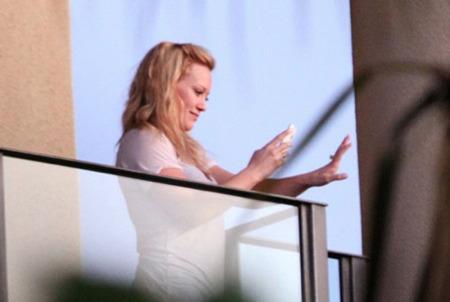 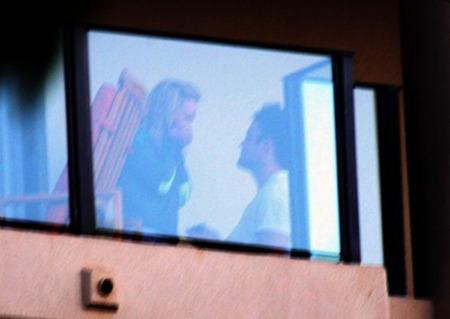 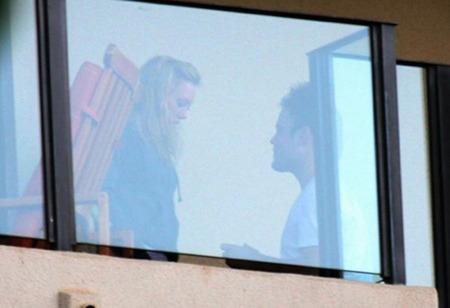