Sumo Wrestler Steals an ATM from a Moscow Shop 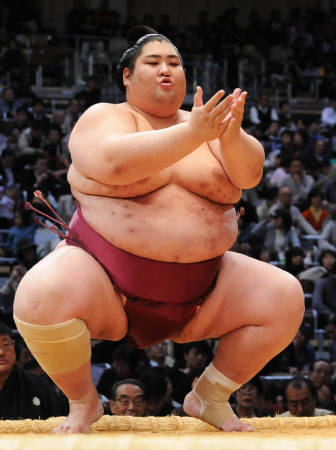 I bet it’s the same type of people that blow off fireworks and get caught on fire at soccer games, or those not-so-bright television personalities. So let this be a lesson to all you young sumo wrestlers out there. In between all that training and eating, make sure you watch some cop shows.