Chan Ho Park: ‘I Had A Lot Of Diarrhea’ (Video) 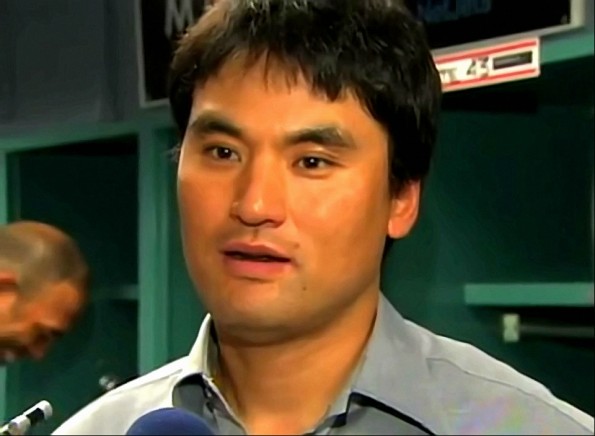 How do you explain allowing three earned runs against, including a home run, over the course of 0.2 innings?  That can be a tough hole to dig yourself out of when it comes to the always critical New York media, but it appears as though Yankees pitcher Chan Ho Park has just the answer…

No language barrier issues here.  Just a straightforward honest answer from Park who followed up his disgusting disappointing opening day effort against the Red Sox with an impressive three innings of shutout ball his next time out (also against the Sox).  So when reporters were left wondering why his first two performances had varied significantly over the course of only a few days, they were likely left wishing they hadn’t asked in the first place.  Some things are simply better off left unknown, and this seems to be one of them.