Anything that incorporates “Arizona State girls” and “undies,” and my interest is immediately piqued.  I have friends that go to ASU, so I had the luxury of seeing some Undie Run pics before they were all over the internet and they certainly did not disappoint, to say the least.

In case you’re playing the extremely innocent card, the ASU Undie Run, which has become ASU’s largest, craziest, sexiest, and most amazing end of the year tradition the campus has come to know, involves its students running around campus in, you guessed it, their undies.  And the best part about it being the year 2010 is that college students are well aware of the internet now, so they’re not going to whip out the grandma tighty whities for such marvelous occasions.  We’re going to see the damn best Victoria’s Secret’s sexy section has to offer because these hot mostly-teenage girls all know they are going to wind up on the internet for creeps like us to gawk at.  Good for them for being so aware and so easy to look at.

Without further ado, I present the 2010 Arizona State University Undie Run pics, with as many retracted dudes in boxers as possible. 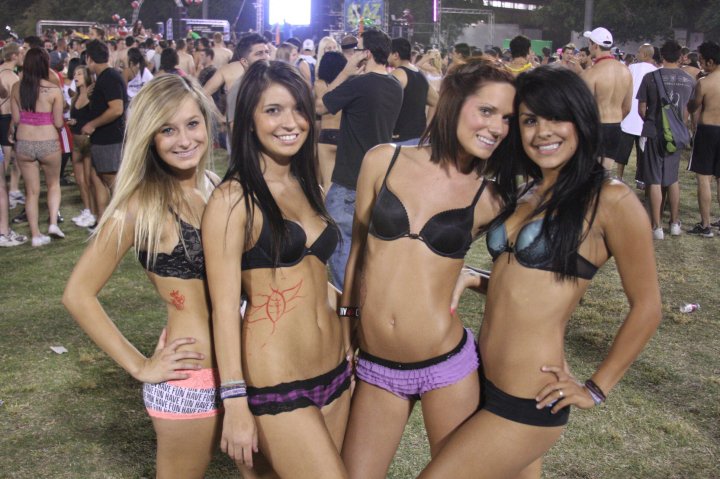 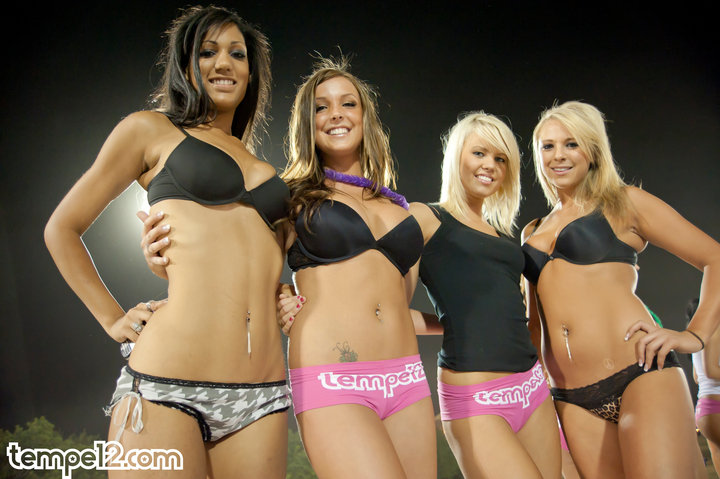 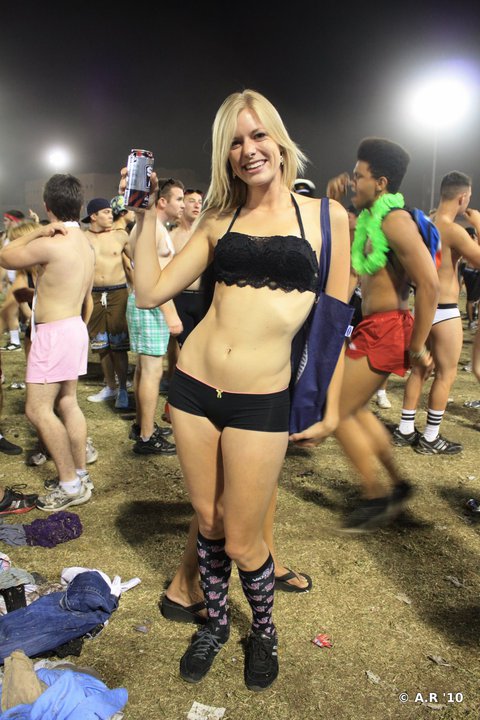 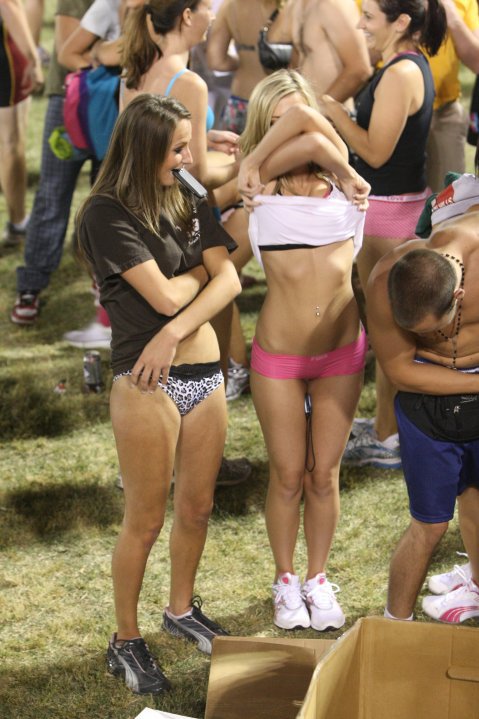 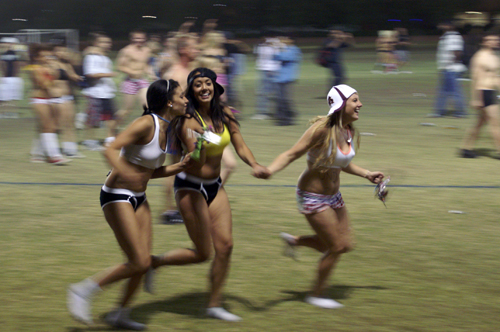 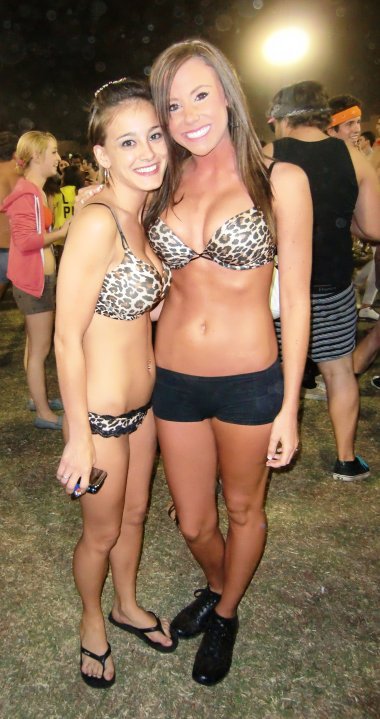 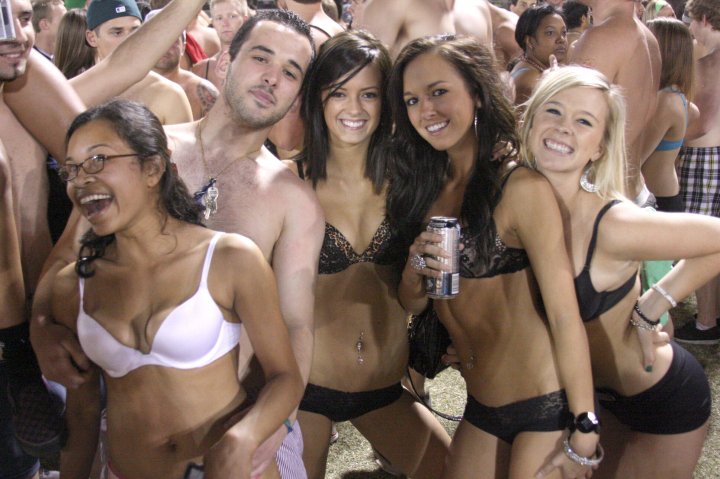 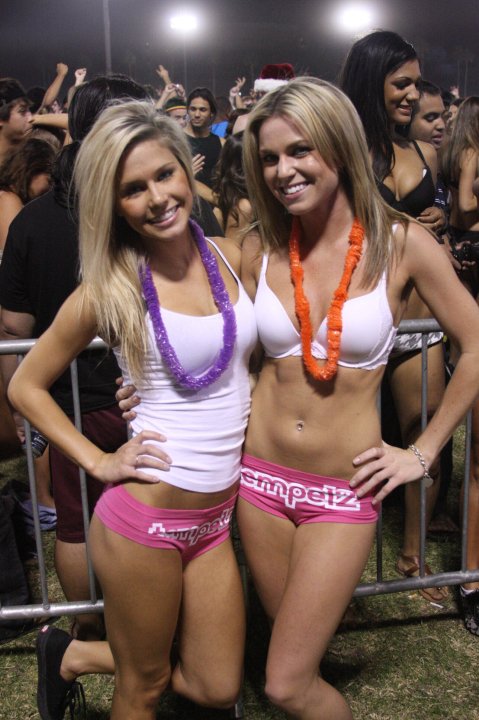 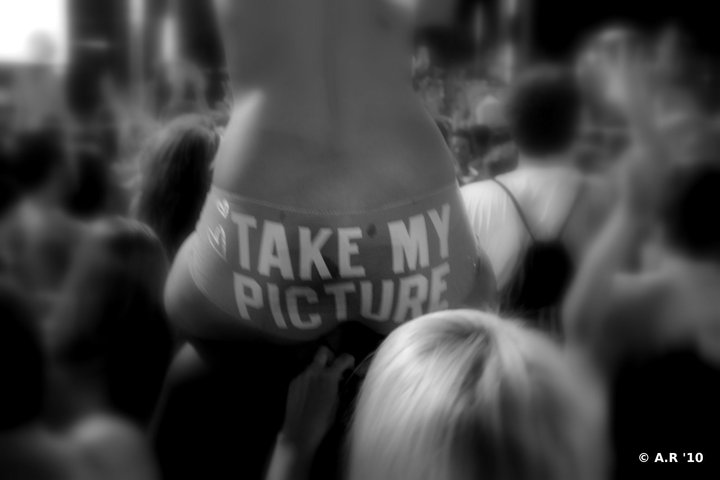 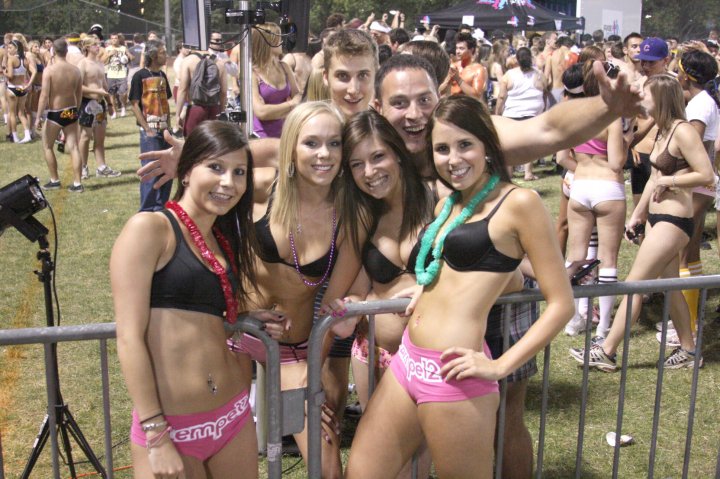 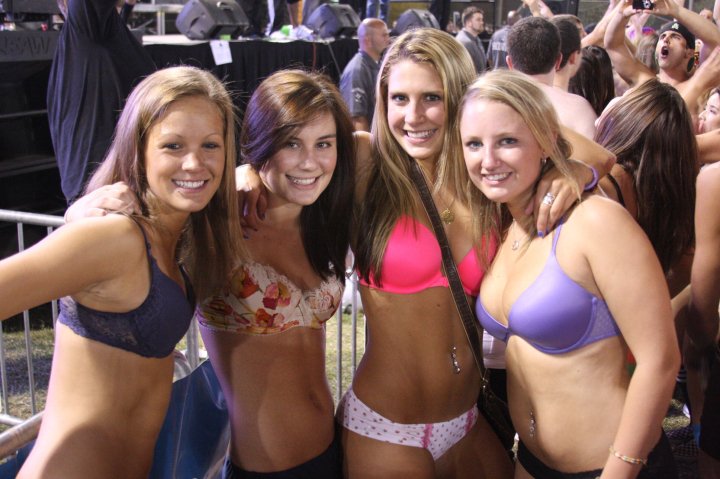 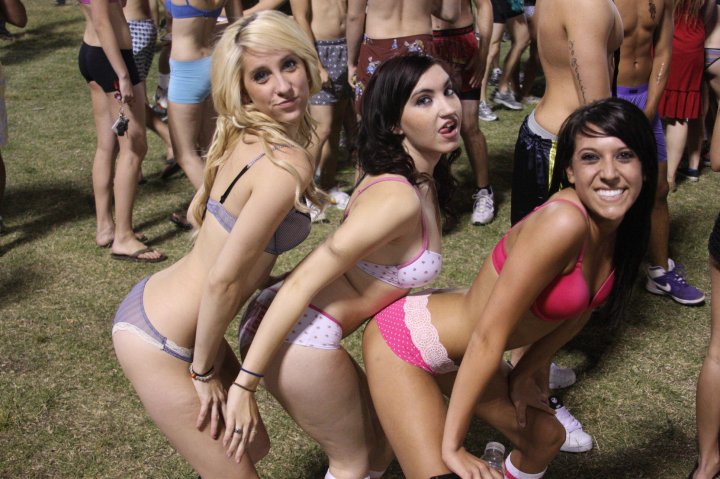