>Total Pro Sports
More
You Will Never See A More Disgusting Goring Than This!

You Will Never See A More Disgusting Goring Than This! 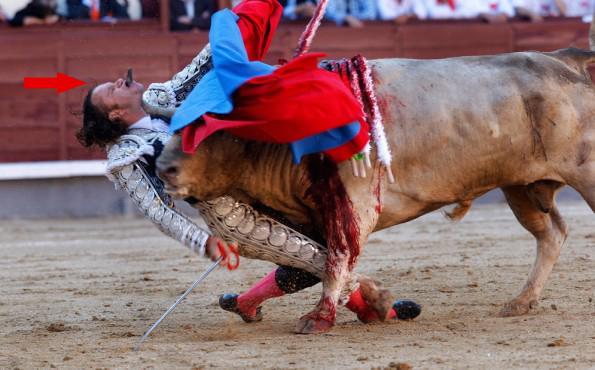 I have never fully understood the concept behind bullfighting, and this is exactly why.  This afternoon in the arena of Las Ventas in Madrid, Spanish bullfighter Julio Aparicio was the victim of one of the most gruesome gorings I have ever seen.

The perpetrator was a bull by the name of Opíparo, and when the Seville bullfighter began to tumble, the giant beast attacked, driving his horn into Aparicio’s chin and out through his mouth.  Aparicio was taken to a hospital where he underwent emergency surgery to repair the damages he had suffered.

I have seen some nasty things in the bullfighting ring before, but nothing like this! 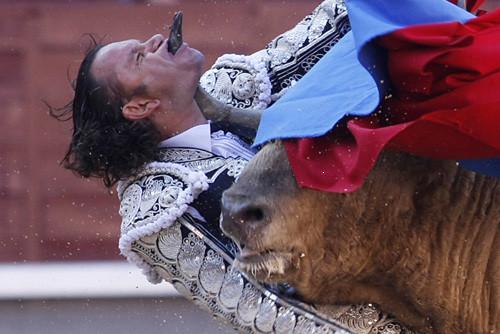