Larissa Riquelme Has Inspired The Creation Of This Shirt

For females lacking a chest size like that of Paraguay’s hottest soccer fan, Larissa Riquelme, at times it may be difficult to find a convenient place to store your phone, assuming that your shorts are lacking pockets, of course.  Thanks to the big-breasted lingerie model turned soccer fanatic, there is now a shirt to solve that problem.

The image of a Nokia stuffed between Larissa Riquelme’s cleavage became one of the lasting images of the 2010 World Cup in South Africa, and it was enough to inspire the creation of this shirt, which comes with a pocket built in between one’s breasts.  But even with the convenient new addition, Larissa still opted to use her God-given phone-pocket instead. 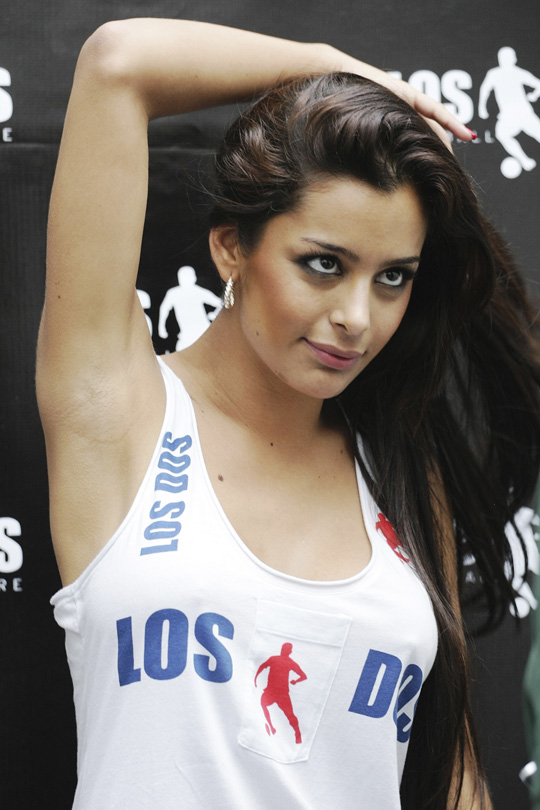 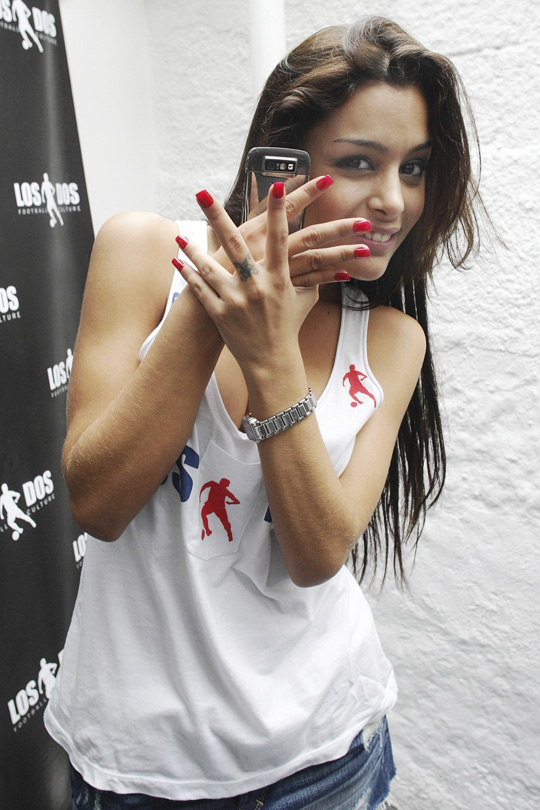 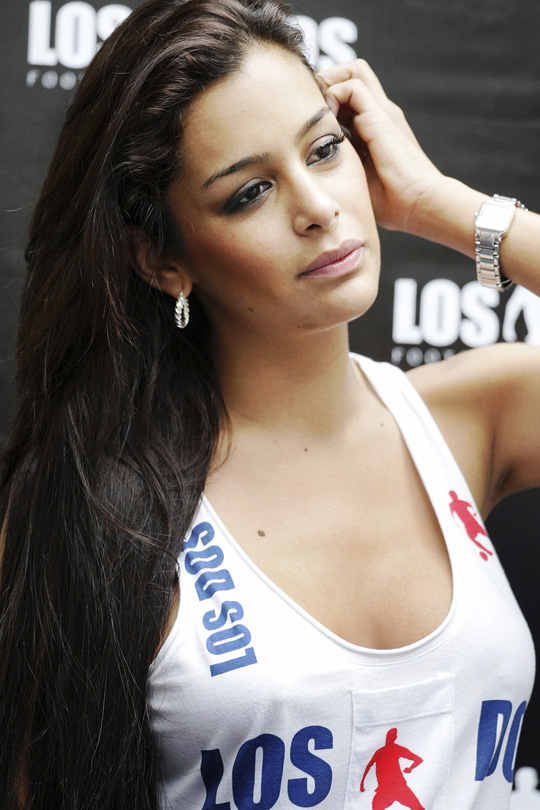 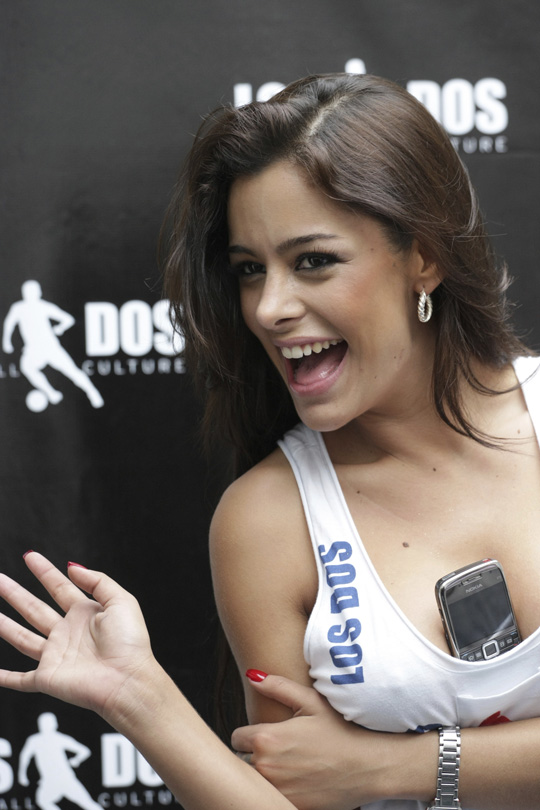