Picture Of The Day: Hazing At Its Best
NCAA

Picture Of The Day: Hazing At Its Best 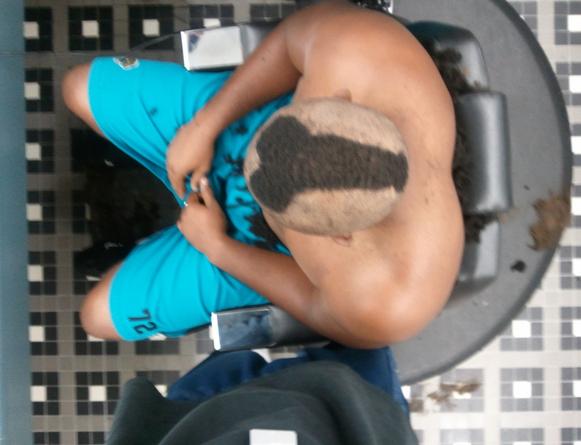 Sh*t in a sock, or dressing in drag are just a few of the cruel, yet hilarious, forms of hazing we have seen in the past.  However, it does not get much better than this initiation, which took place at the Jacksonville Jaguars’ training camp this week.

Jags rookie Kevin Haslam was the victim of this penis-styled head shaving at the hands of fourth-year guard Uche Nwaneri.  As embarrassing as it may be, it will all be worth it if the undrafted tackle out of Rutgers can make the final roster.

I wonder if that penis looks anything like the one Brett Favre sent to Jenn Sterger.

Here is a look at the head of another unlucky member of the Jags 2010 rookie class. 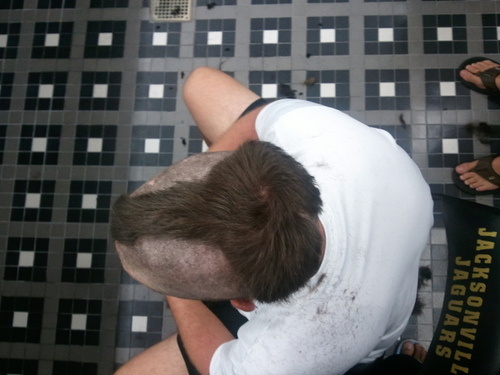