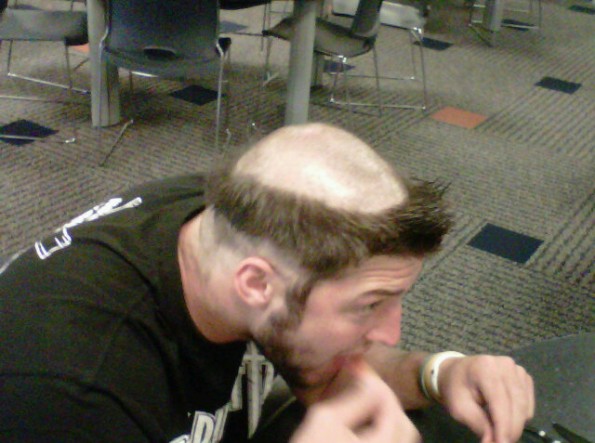 I feel like hazing amongst NFL players is getting more publicity than it has in the past. It probably has to do with Dallas Cowboys’ WR, Dez Bryant, making headlines when he refused to carry teammate Roy Williams’ shoulder pads off of the practice field — a known tradition for the rookie biatches.

In Detroit, coach Jim Schwartz said his rookies would not be “hazed.” I guess they’ll leave that for Weeks 1-16 on the field. Meanwhile, in Denver, they don’t haze, either. They just anoint.

And by that I mean they buzzed off buzz worthy rookie quarterback Tim Tebow’s hair in the fashion of making it look like he’s wearing the Jesus crown of thorns. Gasp. Isn’t that sacrilege!?

Shhhh. Let’s just all call it the Friar Tuck monk hairdo or Statue of Liberty and pretend like we don’t know what the Broncos’ veterans were really doing. 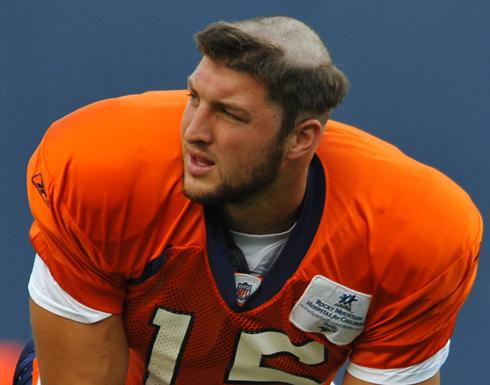 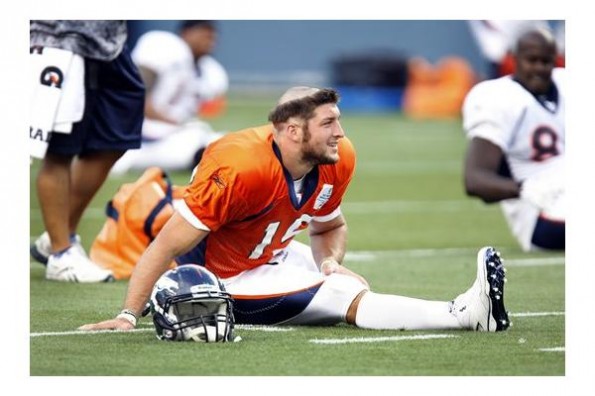