Picture Of The Day: Thierry Henry Caught In The Act
NBA Soccer

Picture Of The Day: Thierry Henry Caught In The Act 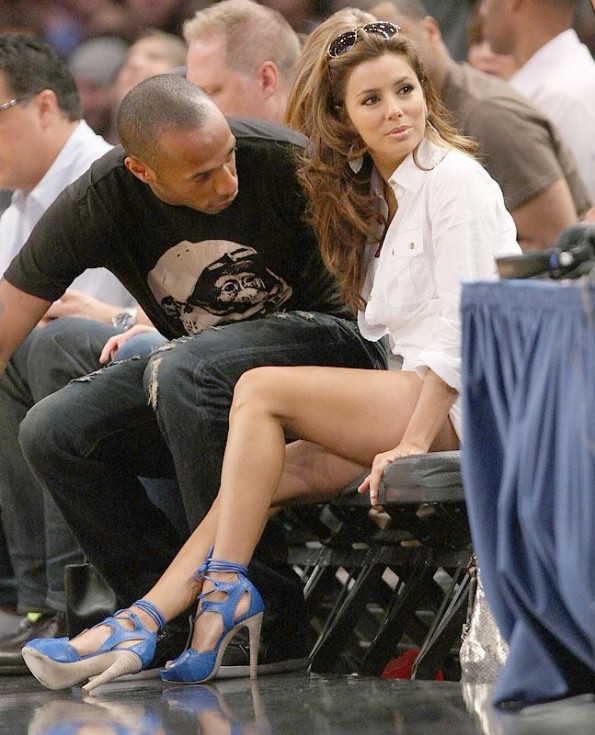 At first, I was surprised to hear that Thierry Henry was not among the French footballers involved in the prostitution scandal with 17-year-old (at the time) Zahia Dehar.  However, it appears as though the newest member of the MLS’s New York Red Bulls has his eyes set on bigger and better things (…well maybe not bigger).

If Tony Parker does decide to sign a deal with the Knicks in the near future, he may want to keep Eva Longoria at home as long as Henry is sitting courtside.