15 Most Atrocious Sports Logos That Ever Existed 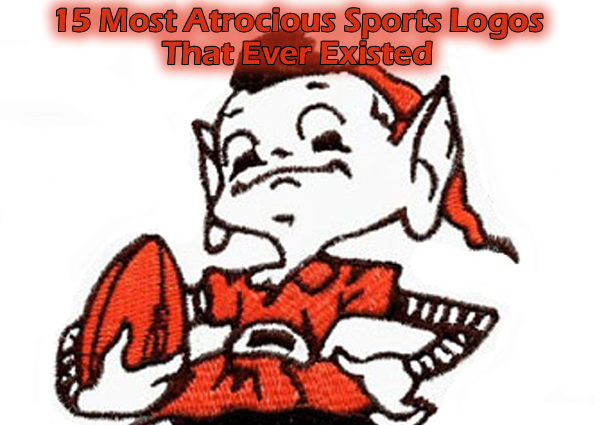 Designing or redesigning a team logo is a tightrope walk, as you want them to be captivating, but at the same time, as simple as possible to get the point across. The entries below run the gamut from simple to needlessly complex, with most entries running towards the latter. While there are tons of great logos out there, that’s a conversation for another day. Today we visit the worst of the worst, both present and past.

If the Hamburglar and John Wayne had a love child (and it hasn’t been proven they didn’t), it would look like the Jackson Bandit.  While I always believe logos should strive for simplicity, this guy is a “bandit” in the most generic ways possible. Lone Ranger mask? Check. Somewhat menacing grimace? Check. Chin that kind of looks like an ass? Check.

The Dust Devils logo is a really, really, really filthy tornado. I don’t know what I was expecting with a team named the Dust Devils, so I guess my issue here is more with the naming of the team than the logo itself. For what they have given us is true to their name. A dirty cyclone. Which is actually one of the scariest mascots I think there is.

Apparently riding the phenomenon of the Teenage Mutant Ninja Turtles, the quality of this logo makes me wonder if someone just happened to find it in one of those packages of clipart you can buy for $9.99. I feel as though someone found one that was kind of cute and decided to brand a hockey team with it.

Minor league hockey teams like the men in their logos to have strong jaws, apparently. Which is fine. But I just don’t know why they so often feel the need to incorporate the human element into their logos. This logo would be cool (and vaguely reminiscent of the Houston Oilers) if they simply removed this guy and left the derrick and the name. Most minor league teams already are dealing with an inferiority complex, so they have a tendency to overdo it when it comes to long-winded names and far too detailed logos. This is an example of the latter. 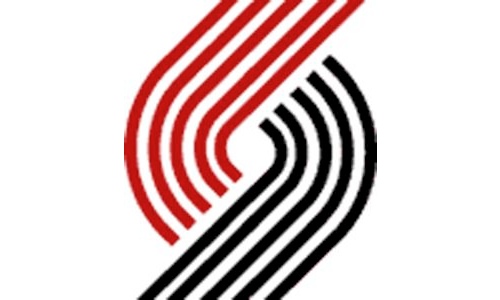 Perhaps the most 70’s logo ever made (aside from anything the Padres did until about 1984) this logo means nothing to me. Is it a “P”?  Does it represent something in Portland with which I’m not familiar? Is that a trail, or possibly a Trailblazer? Or is it a bunch of lines that were possibly rejected as United Way logo?