Picture Of The Day: What If…
MLB NBA NFL

Picture Of The Day: What If… 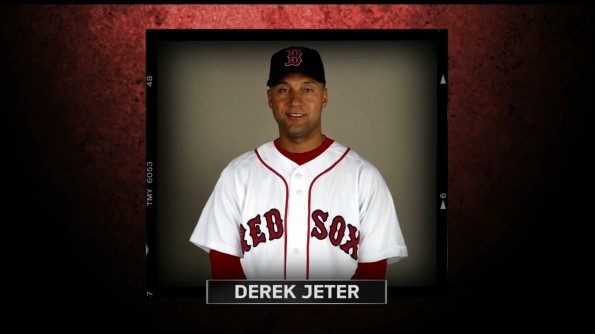 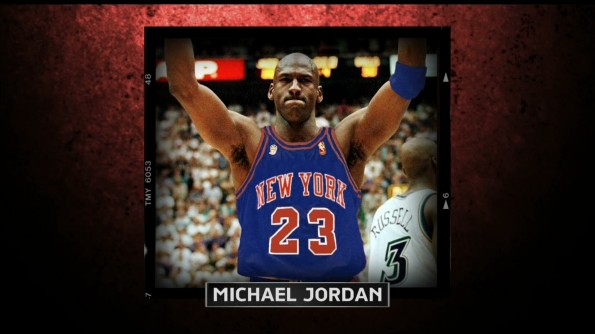 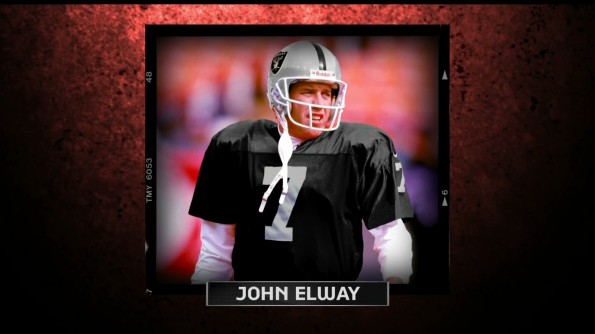 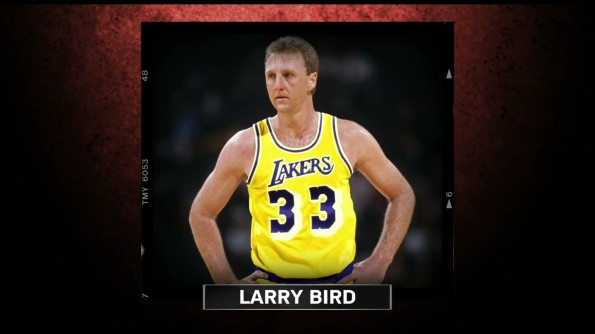 John Elway with the Raiders? Michael Jordan a Knickerbocker? Larry Bird in LA LA Land? Derek Jeter on the BoSox?

These images are enough to bring a tear to the eyes of Broncos, Bulls, Celtics and Yankees fans alike. However, the real question we should all be pondering is just how would the fans of the Raiders, Knicks, Lakers and Red Sox feel about this?  Can a decade of bitter rivalries be overlooked for the chance to have one of the game’s greats in your team’s lineup?  Such is the dilemma of your typical loyal sports fanatic.

P.S. At one point you could have added Brett Favre in a Vikings jersey to this list, but he just so happened to make things a lot easier for us by going out and joining them himself.