Got Any Wax?: The 9 Greatest Mustaches of the NFL
More Sports Lists

Got Any Wax?: The 9 Greatest Mustaches of the NFL 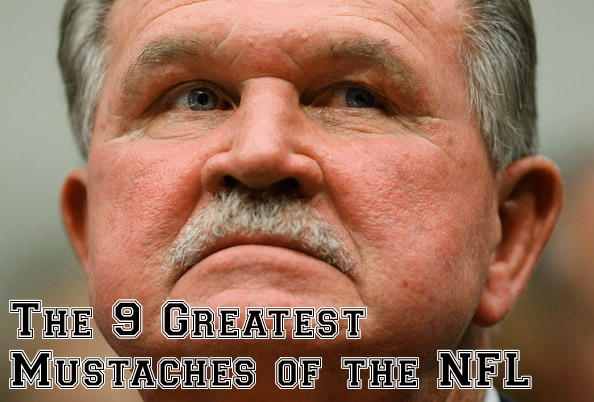 Dallas Clark, this one’s for you. Out with a hand/wrist injury for the remainder of the season, you deserve a 2010 send-off that commemorates not your accomplishments on the field, but rather your contributions to men’s grooming. These days, it’s a safe bet that 90% of the mustaches you see worn by public personalities are done in an ironic fashion. But with the mustache trend holding strong after five or so years, we can’t be so quick to dismiss the mighty amalgamation of facial hair known as “the ‘stache.” Some players today wear it ironically, some may not. The players and coaches of yesteryear clearly weren’t trying to make an ironic statement, but does that make their facial hair any less glorious? This author says no. Everyone’s on an even playing field here as we run through the 9 greatest mustaches in the NFL, past and present. 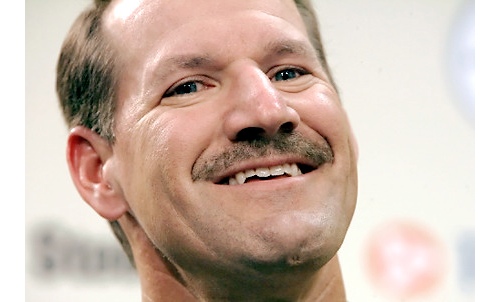 I’d have that smug smile too if I was able to wear a mustache with that much confidence and grace. Now, we all know that people with mustaches are 32% meaner and 45% more intimidating than similar people without mustaches, but what does it mean? Well, as this will demonstrate, it means that the mustache has been and continues to be the accessory of choice for many NFL head coaches. And why wouldn’t it be? Nothing says, “I’ve forgotten more about football than you’ll ever learn” than an un-ironic mustache perched above a snarling lip. Bill Cowher knew this. He never had to be told, he just knew. 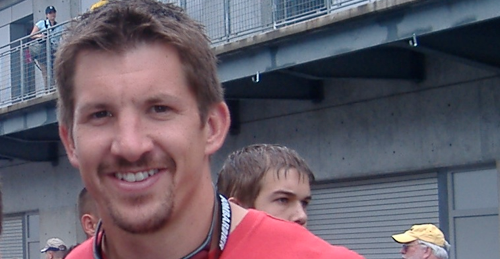 Oh Dallas. Like so many of your Colts brethren before you, you’ve been relegated to the sideline to watch the season unfold as you sit helplessly, stroking that mustache and wondering what might have been. This mustache toes a fine line between sincere and ironic. So fine is that line that I won’t pass judgment on the intentions, but rather simply bask in its beauty. Curiosity does get the best of us, so I feel that in every pro sports team’s press pack, there should be included a section called simply “Tattoos and Mustaches” that allows players to explain what all of their tattoos mean, and of course, why they have or have not chosen to adopt the mustache as their look for that season. There’s plenty of time to shoehorn it in to the 2011 Colts Media Guide. 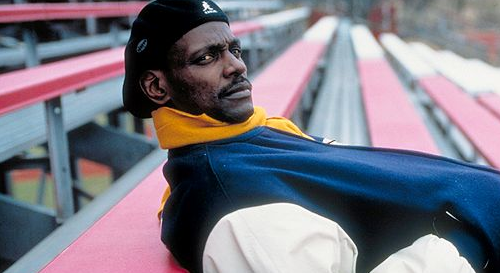 Sweetness wasn’t just the way the man played the game, but also the utterance of passers by as they caught sight of this handsome, completely un-ironic mustache. There isn’t a lot to say about 34’s mustache other than it was, in my book, the MVP of not only the 1985 Bears, but also of the Super Bowl Shuffle video. Without the mustache, he was simply one of the best running back of all time. With the mustache, he was “Sweetness,” more than the sum of his parts. 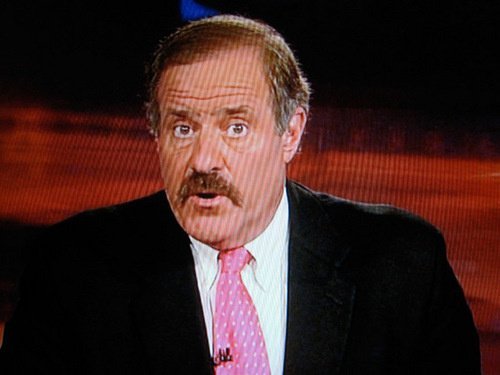 They say a mustache can make you look dignified, but Berman shoots that theory down pretty handily. Swami rocked one at the beginning of the 2010 season to mixed reviews. If Berman had been wearing one since time immemorial, that would be one thing, but this late in the game, it’s a little tough to swing. Not unlike two years ago when my father returned from vacation with one, prompting us all to ask if he had a good time at police academy. Let this be a lesson: With mustaches, like so many other things, it’s best to get in on the ground floor.

This one would score higher, but it’s got a desperate air about it, in the “Chris Andersen-desperate” sense. The Snake’s relevance never got too terribly high, but in recent years, it’s hard not to assume that he did this to snag some of the limelight and thrust it back on himself. Combine it with the Blu-Blockers and the headbands, and it all just seems too good to be true. Points on the mustache itself though, out of context. Magnificent. 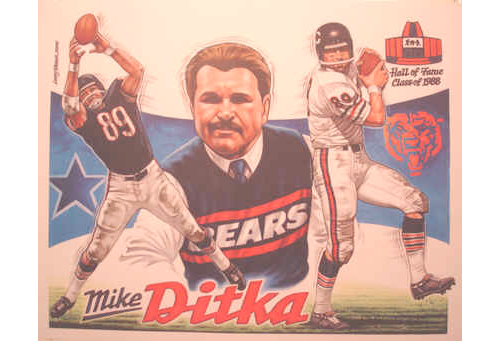 Nothing inauthentic here, sports fans. Ditka’s the type of guy who wears a mustache cause his dad wore a mustache. His dad didn’t have to understand irony and neither does Iron Mike. he’s gonna keep on truckin’ with the mustache and the awesome sweaters until one day, he ain’t truckin’ no more. And that it’ll be it for ole’ Mr. Ditka. But he will able to look back and know that his mustache (and the sweaters) were a uniform that commanded authority. I’m pretty sure his mustache has it’s own 1985 Super Bowl ring. I will fact check and get back to you. 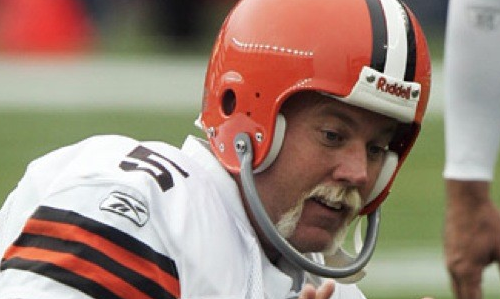 Handlebar mustache, one-bar face mask – all the elements of irony are there, except for one: he’s a punter. Punter’s, through their genetic makeup, are incapable of understanding or participating in ironic activities. I seriously believe that Scott Player had a poster of Otto Graham or Y.A. Tittle over his bed when he was 9 and decided one day, “That’s how I’m going to look when I’m in the NFL.” And he’s held true. Stay strong, Playa. 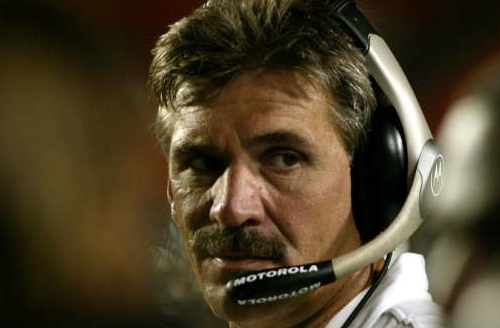 This mustache is so real that if he wasn’t an NFL coach, Mr. Wannstedt would be head of sales at your local Yamaha dealership, tending to all your jet-ski and water-sport related needs. Another beautiful example of an angry coach with an unironic mustache. Dan Reeves never had a mustache. Dick Vermeil? Barry Switzer? No way. They have always been sweethearts. It takes a special type of coach to rock one. The type of coach whose dad would drive him far away from the house then drop him off and make him jog home to become a man. And whatta man. Whatta mighty, mighty good man. 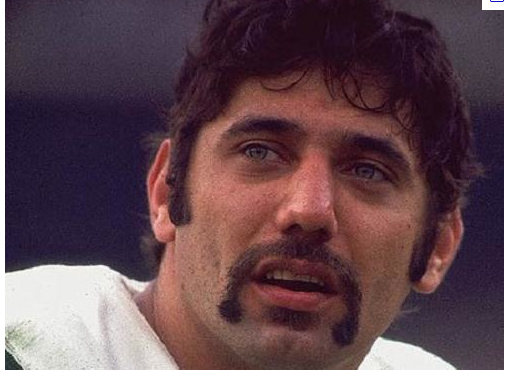