9 Pro Athletes Who Served in the Military: A Veterans Day Tribute 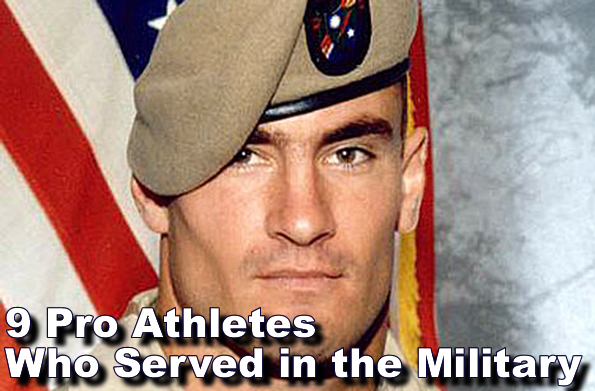 No jokes or funny titles today, folks. The following is a list of some of the many professional athletes that before, after or during their careers, stepped away from the charmed life of an athlete to serve their country. Some in battle, some at home. The first nine are names you may know, the latter list consists of names you probably don’t. No matter. These men, along with countless other men and women left the world of athletics to serve their country, and all deserve our thoughts and appreciation. You’ll notice there aren’t any rankings today. That’s not an oversight, but rather a small attempt to treat all these people equally as the heroes they are. Thanks and have a pleasant and respectful Veterans Day. 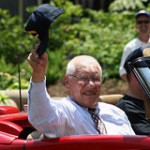 Feller bravely volunteered for service on Dec. 9, 1941, two days after the Pearl Harbor attack. Having reached the height of his career with 107 wins already under his belt, leading the AL in both strikeouts and wins the past 3 consecutive season for the Indians. While I’m reluctant to compare any of the sacrifices that these men made, Feller walked away from being the best in the majors to answer the call of his country. Fortunately, Feller was able to come home after three and a half seasons spent serving and finish a storied career with some mean stats, and a boatload of military decorations. 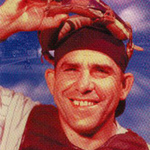 Berra’s Yankee career didn’t start until a few years after his military service, but he probably needed no help handling the pressure of a bases loaded scenario after serving as a gunner on a boat that pulled into Normandy just two days after D-day. His baseball career ended with three MVP’s and no shortage of stories about the one of the greatest military battles in modern history. 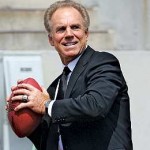 After graduating from the Naval Academy, Staubach joined the Dallas Cowboys. At the age of 27. In between, Staubach turned down a cushy job at home to serve as a supply officer in Vietnam. Staubach, like many others on this list, hardly needs to be credited with his athletic accomplishments, but, needless to say, he was as tough on the field as he was off of it. 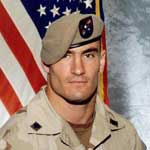 Most sports fans, if not most Americans, are probably familiar with Tillman’s story, but I will recap nonetheless. After a standout year for the Arizona Cardinals in 2000, Tillman went back to work as a safety in 2001, a season which started just a few days before the 9/11 attacks. Tillman played out the season, then said good bye to the glamorous, comfortable life of a football player to become an Army Ranger in Afghanistan. In April of 2004, Tillman was killed by friendly fire in Afghanistan. His death has since become an enduring reminder of the sacrifice and bravery that all soldiers embody. 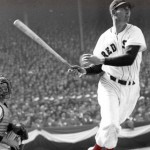 The Splendid Splinter spent five years as a pilot and flight instructor during both WWII and Korea, many of those years were during the prime of his baseball career with the Red Sox. Williams went down in history as perhaps the greatest hitter in the game, and those years spent serving his country are met with appreciation and the question of what he would have been capable of had he not bravely served his country in two wars. 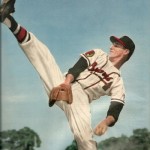 As storied as Spahn’s accomplishments were on the diamond for the Braves, there is little question that his Accomplishments on the battlefield dwarf his baseball accolades. He earned a Purple Heart and Bronze Star a the Battle of the Bulge late in World War II. Though the majority of his wins came after 1946, it’s probably safe to say that his biggest win came in 1945. 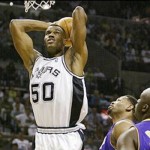 Though David Robinson never saw combat in his Naval career, he did have to spend two years serving on submarines following his graduation, which, at 7 feet tall was probably a pretty big sacrifice. Though his NBA start was delayed, he had no problem making up for lost time as he was often mentioned with Olajuwon and Ewing as one of the greatest centers of his generation during his illustrious career with the San Antonio Spurs. 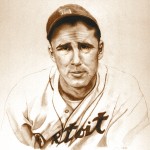 Greenberg was drafted in 1940, then exempted for a medical condition. Not one to be dissuaded from the call of duty, Greenberg nonetheless volunteered and served in the Air Force, scouting base locations in the Far East. While he didn’t see any combat, those years were dangerous times to be doing ANYTHING in the military and his determination in serving his country set the tone for an entire generation of athletes, mostly baseball players, who walked away from their calling to find another one. The Detroit Tigers lost a player but gained a hero. 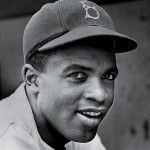 No one can accuse Jackie Robinson of not being dynamic. Robinson demonstrated the bravery required to stand up to and break baseball’s color barrier when he was a rookie for the Dodgers, a feat that may or may not have been rivaled by serving as a Lieutenant during WWII, having trained with the first black tank battalion to serve in combat. It’s amazing this guy didn’t climb Everest while curing polio, too.

Other Veteran Athletes (This is not an exhaustive list, as hundreds of brave football and baseball players served in WWII alone. We apologies to the veterans and their families for any exclusions):

Of course, it would take a memorial to thank everyone for their contributions to the American Armed Forces, but we at TPS hope the names of a few of the thousands that have given their time, energy, and in some instances, lives in the name of their country will remind all our readers of the sacrifices made not just by athletes, but by all men and women that choose to enlist in the Armed Services and defend our country and way of life.