Picture Of The Day: Get A Room Boys
Soccer

Picture Of The Day: Get A Room Boys 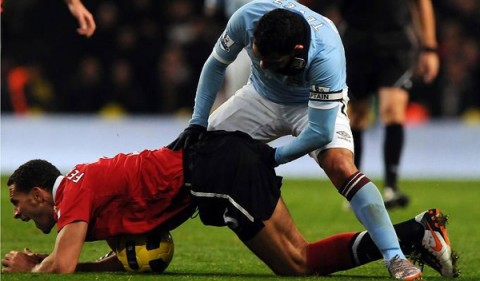 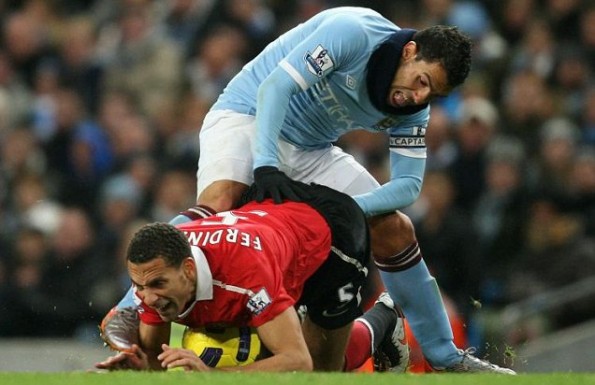 Is it me or is the arm of Carlos Tevez elbow deep inside Rio Ferdinand?

It really isn’t all that surprising to see something like this during a soccer game.  After all, this is the same sport that has previously brought us the doggy-style, crotch-biting and lip-kissing goal celebrations.  These two Manchester rivals don’t appear t0 be celebrating anything in this image, but the look on Tevez’s face does make it seem as though he has found himself something rather unpleasant.