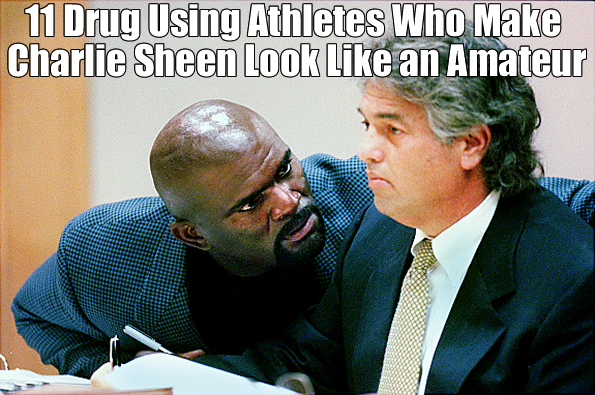 “Party like a rock star” is dangerously close to being replaced with “party like Charlie Sheen,” given his recent exploits. While athletes, as a rule, can’t compete with the likes of actors, rock stars, or even writers when it comes to drug intake, there are a few that “represent” harder than others. Unfortunately, as you’ll see from the names on this list, virtually none of these stories has a happy ending. The lesson, as always: “Cocaine’s a hell of a drug.” 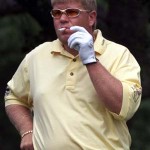 I don’t know if what JD does will fit a standard definition of “partying,” but it’s certainly something. Since joining the tour in 1991 Daly has been the Cousin Eddie to the PGA’s Griswolds. His tendency to sip a chardonnay or 15 has caused domestic disturbances, wrestling matches with 62 year-old fans, and just being drunk outside Hooters throughout the south. He also smokes on the course, which is actually kind of awesome. When you’ve got a drink named after you (Jon Daly=Dirty Arnold Palmer=Lemonade and sweet tea vodka), you know your doing something right. Or wrong. I guess it depends on your outlook. 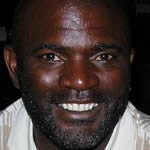 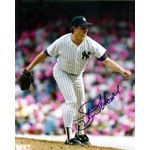 This guy might take the cake. I actually consider Howe the Charlie Sheen of Cocaine snorters. He was suspended seven times during his 17-year career. (Baseball might want to revisit their substance abuse policies after so many suspensions and an overturned “ban for life.”) Howe’s career was nothing remarkable – he pitched about .500 with a couple standout years. It seems that the seven suspensions couldn’t exorcise his demons, as he flipped his pickup truck in 2006 in California with crystal meth in his system. 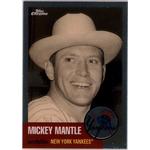 The stories of Mick and his buddies going out on the town are legendary. “Dinners” among Mantle and his teammates would end when the sun came up, often on game days. Beers were in the clubhouse after and before games to subdue hangovers. Unsurprisingly, Mickey’s alcohol-focused lifestyle caught up with him in a number of ways. Virtually all his personal relationships had been tainted by booze by the end of his career. Nevermind the fact that the alcohol had destroyed his liver. He received a liver transplant in 1995, but the damage had been done. Cancer had spread throughout his body, killing him two months later. 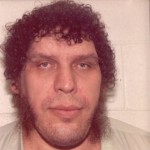 Mr. the Giant was a big dude. Standing about 7 feet tall and weighing about 500 lbs (the WWF stats are wildly unreliable), this behemoth was rarely comfortable, especially while traveling. So he self-medicated. With a hell of a lot of booze. 75 beers in a night was not uncommon. He once wrestled in Madison Square Garden after 16 BOTTLES of wine. By all accounts, Andre didn’t experience many adverse effects of his heavy drinking – he was a happy drunk and his other health problems got the best of him before the effects of drinking did, so there isn’t much in the way of a cautionary tale here. He was just literally a gigantic lush. 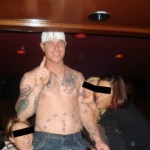 Hamilton’s story is unlike many others on this list in that he was able to turn his hard-partying ways around before he sacrificed his career. Hamilton’s love affair with drugs and alcohol started in 2001 while he was playing A and AA-ball in the Devil Rays’ system. Over the next couple years, his addictions took their toll, causing him to miss practices, get suspended for failed drug tests, and eventually caused his de facto retirement from baseball to seek help from 2004 to 2006. He was able to maintain sobriety as he became a standout player for the Rangers, having refrained from alcohol and drugs since 2005. Hamilton had a well-documented slip-up in 2009, but aside for that seemingly isolated incident, he has been on the straight and narrow, setting aside his demons to take home the MVP trophy last year. 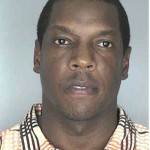 Gooden wasn’t so lucky. After what may have been the most promising start of any young pitcher in history, Gooden just as quickly began abusing cocaine, with his first failed drug test in 1987. He failed two more drug tests over the next few years, and it’s widely known that Gooden failed to appear at the Mets 1986 World Series parade because he was on a cocaine binge. This behavior recurred throughout Gooden’s career, causing him to struggle with depression as a result. Though he had a small renaissance as a Yankee later in his career, his drug abuse left many fans wondering what could have been. 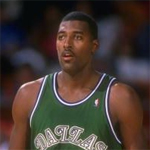 The thing about drug abuse is it’s hard to close that chapter of your life and just “move on.” As such, it can be frustrating for fans to constantly see your favorite players squander the chances and opportunities that they’re presented with. Tarpley is one such example. Always a solid player, his addictions kept him from making the leap to “star player” throughout his career. He was kicked out of the league in 1991 and again in 1994 for substance abuse violations. His behavior off-the-court made him the scourge of his team and alienated him from his teammates, continuing the cycle. 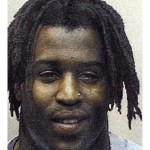 I don’t know if smoking a boatload of weed can really be construed as “partying,” but if it is, then Ricky Williams was a party animal throughout college and his early pro career. Cursed with anxiety and shyness, Ricky self-medicated by smoking lots and lots and lots of pot. After an initial stint with the Saints, Ricky was dealt to the Dolphins were he mostly made a name for himself for failing lots of drug tests. Also, he led the league in rushing and went to some Pro Bowls. But mostly for the drug tests. His retirement in 2004 was seen by any as a conscious decision to choose pot over football. He came back the next year, served his four-game suspension, and put together some respectable numbers. In the following off-season, he failed another drug test and was suspended for the entire 2006 season. Ouch. He seems to have quit weed and gotten his career back on track for the Dolphins, but it was a pretty rocky road for the first seven years of his career. 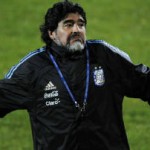 Maradona had the distinction of being one of the greatest soccer players in the history of the game. He also had the distinction of being a pretty big cokehead for much of his career, which makes his achievement all the more impressive (not really). After failing a drug test in Italy in 1991, he was suspended from soccer for 15 months. It was recently revealed that he was addicted to cocaine from the mid-80’s to 2004, which, in case you didn’t know, is a really long time to be addicted to cocaine and not die. In 2004, he quit coke and saw his weight skyrocket until he got gastric bypass surgery the following year. It’s thought that Maradona has been clean for eight years, but the toll of drugs and alcohol have left him with myriad ailments. 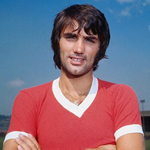 George Best was one of the greatest footballers the world has ever known. However, he may have been even more well known for his hard partying ways. Perhaps his most famous quote: “I spent a lot of money on booze, birds and fast cars – the rest I just squandered.” That’s a funny line, much more so than his second most famous quote, which came about as he laid in a hospital bed dying from multiple organ failure as a result of alcoholism: “Don’t die like me.”