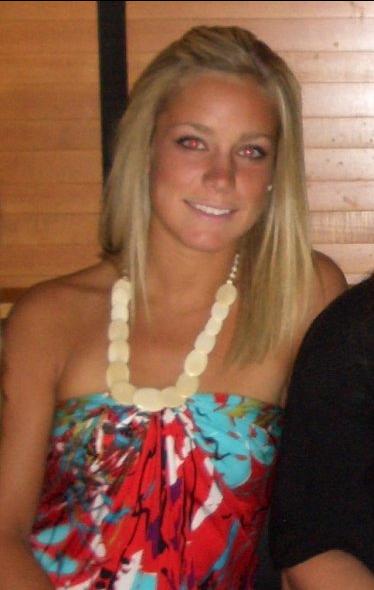 Tiger Woods has a new woman in his life, but unlike the many others that have been unveiled over the course of the past year, this one is actually a legitimate girlfriend, rather than an over-priced sex partner.

Alyse Lahti Johnston, a 22-year-old student at Northwood University’s West Palm Beach campus, has recently been identified as Tiger Woods’ new girlfriend, although she would prefer to characterize their relationship as something other than a serious one.

When asked about their relationship, a friend and former classmate of Alyse said the following:

“She sent a BBM to a mutual friend of ours saying she didn’t consider herself Tiger’s girlfriend.  They were just having a good time hooking up…(Alyse) is a really nice girl, smart and super friendly.  And she’s also a bit of a wild child.  She definitely likes to have fun.”

Alyse is the daughter of an executive at IMG, the sports agency currently representing Woods.  She has also expressed an interest in playing on the LPGA Tour, and was introduced to Tiger through her private golf coach.  The two have been together ever since, and one can only imagine that Woods has provided her with some tips of his own on how to “find the hole in less strokes.” 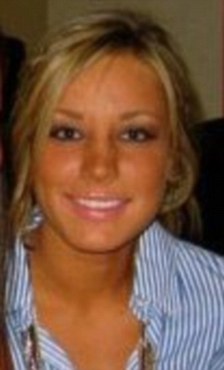 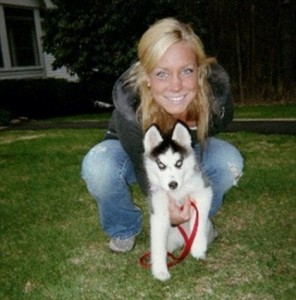 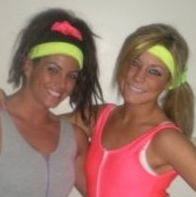 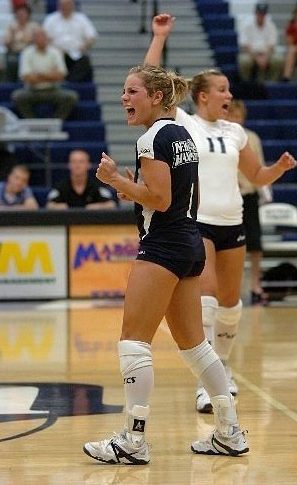