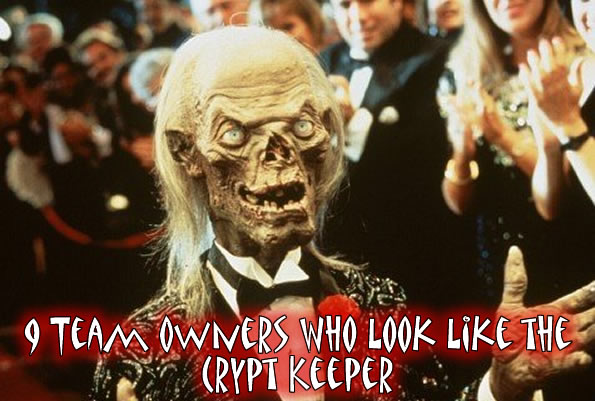 Ghouls and professional sports franchise owners have a lot in common. Both are usually evil, despised, feared, and stuck somewhere between this world and the next. As such, we thought we’d compare some well known sports owners to one of the most well known ghouls of all: the Crypt Keeper from HBO’s “Tales From the Crypt.” It’s not a perfect comparison, but more often than not, it amazing how similar they really are. 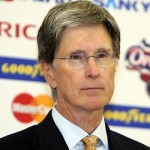 Henry’s cold, dead eyes are excellent for excelling in big business as well as crypt keeper lookalike lists. As such, he checks in at number nine and leads off the group. Under his ownership the Red Sox broke the Curse of the Bambino and won two World Series titles. The question isn’t if he sold his soul to make that happen, it’s how many other people’s souls did he have to broker along the way? 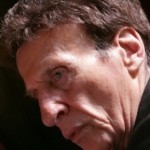 In 1959 Mike Ilitch founded a little company called Little Ceasar’s Pizza. After selling a whole lotta pizza, he bought the Detroit Red Wings in 1982. Then in 1992 he bought the Detroit Tigers. In 2008 the auto industry collapsed and Detroit became a graveyard for housing and employment, so it is fitting that the owner of two of the city’s most prominent sports franchises should look the part while keeping the crypt of D-Town, or at least what’s left of it. 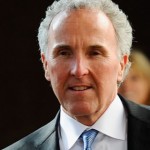 This snaggle-toothed a-hole has killed a marriage, a baseball team and the hopes and dreams of millions of Angelinos with his narcissistic personal spending and mismanagement of one of sport’s most storied franchises. He has also overseen the murder of a SF Giants fan on his property in 2003 and the near-murder of SF Giants fan Bryan Stowe on opening day this year. His evasive response to the crisis in confidence and shoddy security at his stadium is the true embodiment of a crypt keeper who seeks to create a conducive environment for death and destruction under his reign. 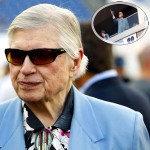 Bud Adams is 88 years old and when he’s not busy flipping off Buffalo Bills fans he spends the rest of his time aging ungracefully. Having owned the Titans since their Houston days it should come as no surprise that he made his money in oil and gas, so it’s nice to know that he has also been actively involved in the death of our planet as well. 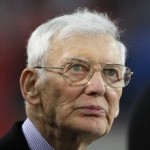 The owner of Steeler Nation presently looks more like the owner of a colostomy bag and a case of crypticness with no known cure. As a NFL owner Rooney has had a history of being a winner, but as an owner of a youthful, healthy appearance Rooney has been a loser in every way possible. 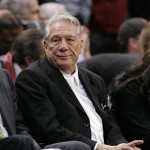 Sure, he’s old and wrinkly, but that’s not the primary reason he made this list. As a man who has single-handedly killed the Clipper’s franchise by simply owning and managing the team, how could he not make a list of owners who are compared to crypt keepers? He has overseen this dead franchise ever since he purchased them in 1981 and continued to drive them into the ground year after year. 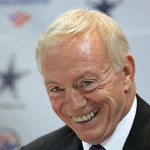 He built himself a billion dollar palace to prove that everything is bigger in Texas, including egos. But all the money (and plastic surgery) in the world can’t seem to keep billionaires’ faces from turning all crypt-keeper toward the end of their lives. Jerry Jones is no exception. 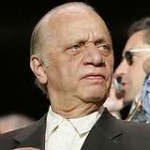 I mean, just look at this guy… are any further words necessary? 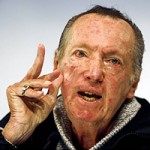 It should come as no surprise that Al Davis tops this list. What comes as more of a surprise is the fact that he is still alive… or is he? Could it be that he is the NFL owner’s real-life version of A Weekend at Bernie’s and his corpse is being used as some sort of bizarre bargaining chip in their current labor negotiations? Who knows? The NFL is a basically a group of 32 billionaires, so would you put it past them? Me neither.