9 Obnoxious People You Might See At An NHL Playoff Game 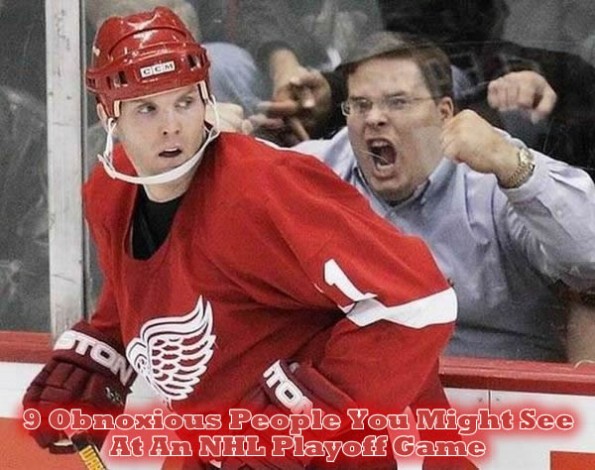 It’s playoff time. And that means that getting to live hockey is a mandate. However, live playoff matches aren’t without their caveats. For instance, you can get caught in a run-in with any of the 9 personality types you see below. That can cast a shadow on even the most exciting barnburner of a game. Fortunately, we’ve got a few suggestions on how to deal with them. Hint: Don’t shoot them with a gun. That’s illegal. And if your aim is shaky, dangerous for bystanders. 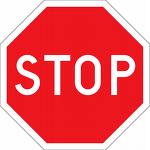 First of all, you’re a dork. You just want to be on TV. And you probably will be. For 4 seconds. And all the people will be watching and will be all, “Oh! Awesome! Those guys did the sweetest, most clever acrostic for ‘ESPN!’ Oh, man! I wish I was as cool as those guys!”

Or they will wonder what sort of person decides to block the view of every person behind them so that they can put a lame joke on TV. It could totally go either way. I wish I could hover you while you make that sign the night before, constantly asking, “Are you sure you want to be known as this person? There’s no going back after you bring it into the arena.”

8. Drunk Businessmen On The Glass 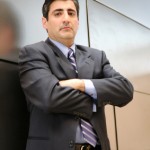 You suck because you have great seats (not the best, mind you, but great), and you decide to spend the whole game pseudo-antagonizing either team by slapping the glass. Also, similar to sign dork above, when you decide to do your little thing by banging the glass, it makes it difficult to watch the game. Instead we are forced to watch a jerk in a suit spilling beer. And if we wanted to see rich jerks act obnoxiously, we could do it without spending money on tickets.

7. Drunk Diehards On The Glass 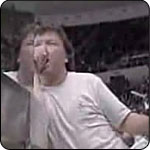 Maybe slightly less obnoxious than the businessmen, but only because they are there for the game, on some very convoluted level. I mean, they’re wearing the jerseys of the really obscure player and they mortgaged their house to get these seats, so they must like the sport and team, but they’re got a pretty goofy way of showing it. You’d think they’d be happy to be there, but they just seem kind of angry to be there. Angry at a penalty, angry when their team scores a goal, and angry when the other team scores a goal.

Also, every time they stand up to scream, no one behind them can see. I’m beginning to think that a big part of enjoying a hockey game is blocking the view of the people behind you.

6. Cell Phone Talker/Can You See Me? 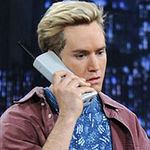 I really don’t think I need to explain this dude, but I will. He or she pays good money to occupy a seat, then he or she constantly texts and chats on the phone to the exclusion of not only paying attention to the game that they paid to see, but also the date that is accompanying them. Not cool. These people make me really angry without doing anything to really affect me. Kind of a neat trick, actually.


5. Guy Who Has To Stand Up To Take His Wallet Out 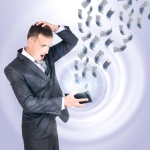 Honestly, this guy isn’t doing much wrong. He’s just paying for food or beer from a vendor. But as a man who puts his wallet in his side pocket, I find this gentleman quite irritating, as, once again, he’s BLOCKING THE VIEW OF THE PEOPLE BEHIND HIM. However, there are degrees of blame here. If he does it during a stoppage, who really cares? But if he does it during a face off, power play, or, God forbid, a shoot-out (a mortal sin), you’re allowed to yell something crass at him. Or maybe remind him to put his wallet in his jacket pocket when he sits down. 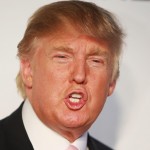 This guy will wear some truly ostentatious clothing and carry a date that looks like she may or may not be made of plastic. His watch is the size of a dinner plate, he has gobs of hair gel in his mane, and he might be wearing tinted sunglasses.

Like Medusa, avoid looking directly at this guy. Which will be tricky, because he’s really rich and will probably be sitting between you and the action. Tread lightly: he can ruin your day just by stepping into your line of sight. The only way to render him powerless to annoy you is to get the guy behind him to “accidentally” spill a beer on him. Then rich guy converts to “humorously pissed-off rich guy,” who is funny and kind of adorable. You’re welcome. 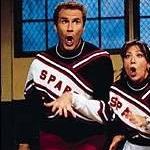 When the organ starts playing “Charge” this guy will stand up, start clapping and gesticulating for everyone to get up and “make some noise.” He will convince precisely no one to do either of these things. He will look like a total jackass. He will then yell, “come on!” to no one in particular. Because he will say this to no one in particular, no one in particular will feel compelled to heed his suggestions. He will slump down, defeated, and mumble something to himself about how this crowd sucks. Life will go on as though nothing ever happened, but those moments where he’s getting everyone “pumped” will be kind of obnoxious. 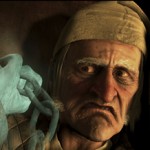 This guy has season tickets and buries his head in the program. He might listen to the radio broadcast on headphones. He will exhibit no sign that he is enjoying himself in the least. He is at least 45 years old, and his wife will sit next to him, though he will never speak to her. He will definitely not drink beer. And he will give the ‘ole stink eye to anyone who makes any effort to enjoy the game, including, but not limited to: cheering, smiling, laughing, doing anything for a “Kiss-Cam,” standing, drinking a beer, acknowledging the existence of a child, or singing “YMCA” when it comes on. 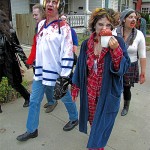