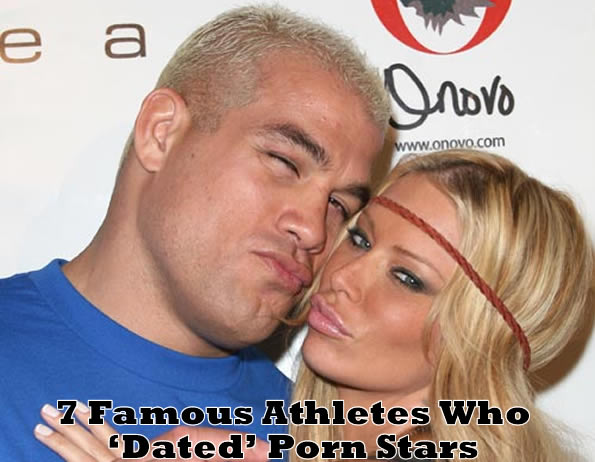 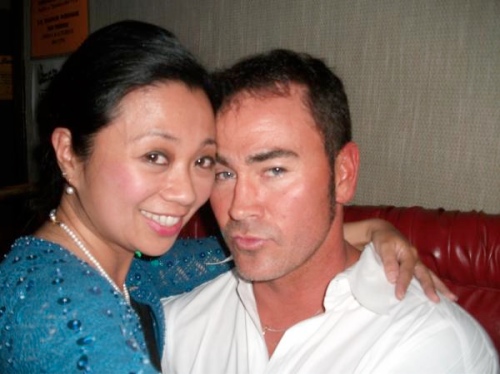 I promise the entries get more lighted-hearted from here, save for the occasional occurrences of abuse, both substance and domestic. 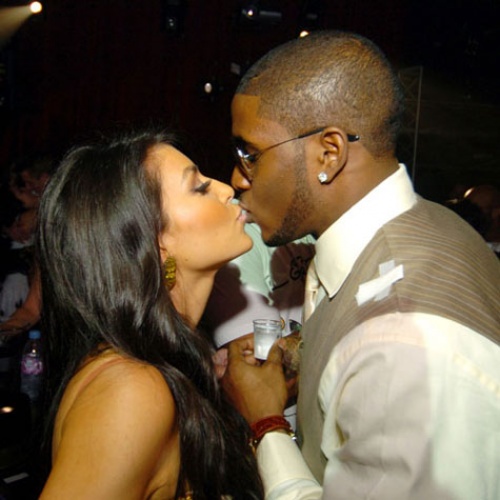 The sometimes-Heisman-winning running back dated the starlet for three years, though it devolved to an on-and-off relationship towards the end. It was rumored by E! (who I actually trust to report crap like this) that he was bothered by her rising fame. I’m sure that Ray J sex tape was no walk in the park either, especially when opposing fans would chant his name during games. At what price love? Not at that price, for damn sure. 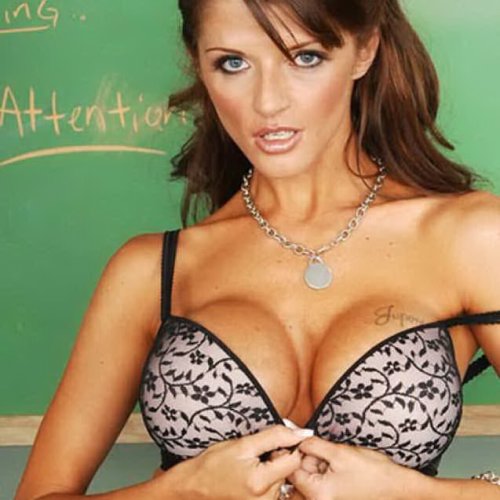 He had threesomes with her, asked her about golden showers, and set up clandestine meetings with her in hotel rooms. The perfect crime. Almost. Their meetings were kept secret between July and October of 2009, until the lid came off once Elin clocked him in the head with a golf club (irony!).

Because I care about my readers, I’ll also share this with you: He asked her to beg him for sex and conveyed a desire to bite her during sex.

Is there a Tiger in you? Do you want one? 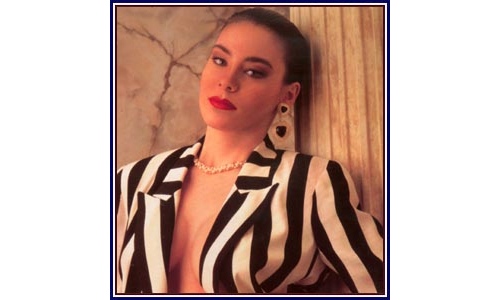 Her attorney later claimed that she knew she was ovulating, suggesting that their tryst may not have just been about love. Sad, isn’t it? 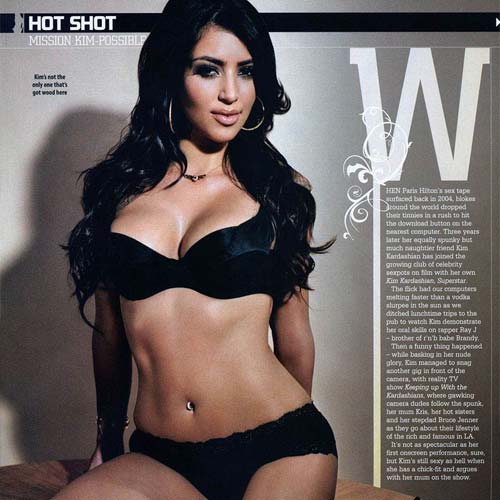 Only in the world of athletes and whatever the hell Kim Kardashian is would two people meet in Spain for dinner for a first date. But that’s what famed footballer Cristiano Ronaldo and Kim K did in April of 2010, just one month after her split with Reggie was made official. It might seem like Ronaldo was slumming it with Kim, when his life is built on an actual career. However, here is an incomplete list of the women the soccer player had been attached to in the six years before Kim:

Well, in light of that (especially the penultimate entry), I would say that they probably deserve each other. Sadly, it wasn’t meant to be, and the relationship ended as quickly as it began. They probably both thought they could do better. 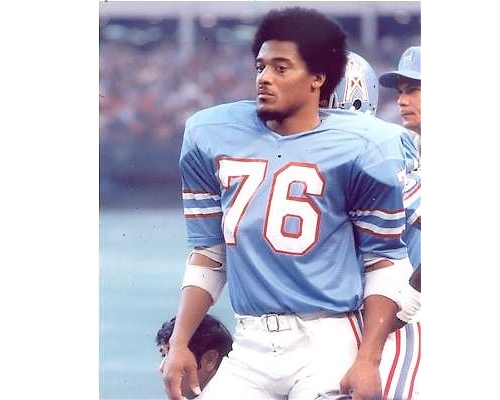 I couldn’t find another picture of this lady that didn’t have her face obscured by…something. So please enjoy this photo of A.C. You’ll be glad you did.

Of course, Cowlings claimed it to be a one time affair, while Peace claimed it to be a relationship. Why does this delineation matter, in the grand scheme of things? Well, in a February 1995 interview with that bastion of journalistic integrity, Cheri Magazine, she claimed that A.C. had called her during the well-known Bronco chase and told her “O.J. did it.” There is no corroboration, and at the time, she was already known to have had Bonds unknowingly impregnate her, so no one really paid much attention to her story, thankfully. 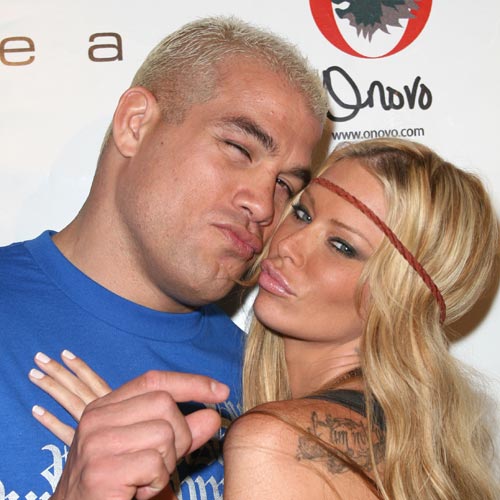