If you are anything like myself, the first thing you will probably notice while watching a women’s beach volleyball match during the 2012 London Games is the barcodes on the British female’s bottoms.

Zara Dampney and Shauna Mullin will give the barcode advertisements a trial run during this week’s test London 2012 beach volleyball tournament at Horse Guards Parade in London, and if all goes well you can expect to see the barcode ads on the lovely butts of these two Brits come next Summer’s Olympic Games.  Viewers will be able to scan or photograph the barcodes with their smartphone, which will take them to a website belonging to the betting company, Betfair.

Here is a look at what you can expect to see while staring at the beautiful beach bottoms of Zara Dampney and Shauna Mullin. 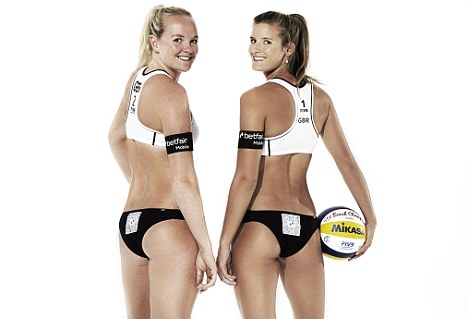 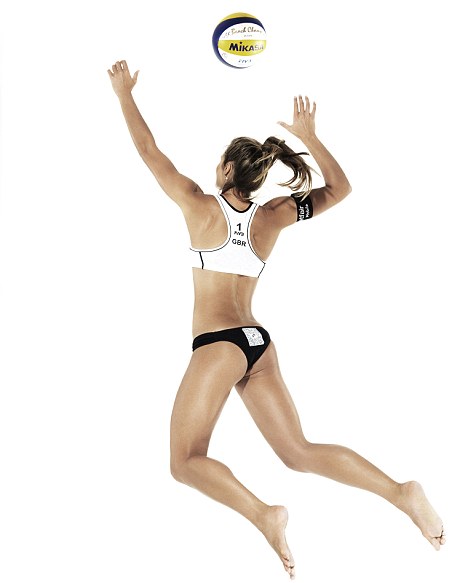 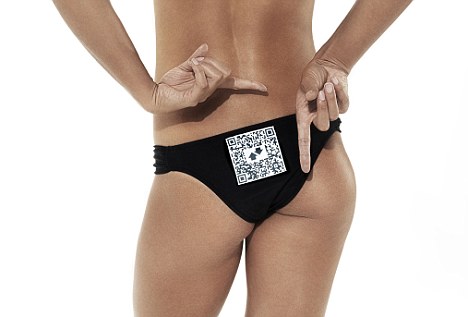