>Total Pro Sports
More
11 Athletes Who Lied About Their Age

11 Athletes Who Lied About Their Age 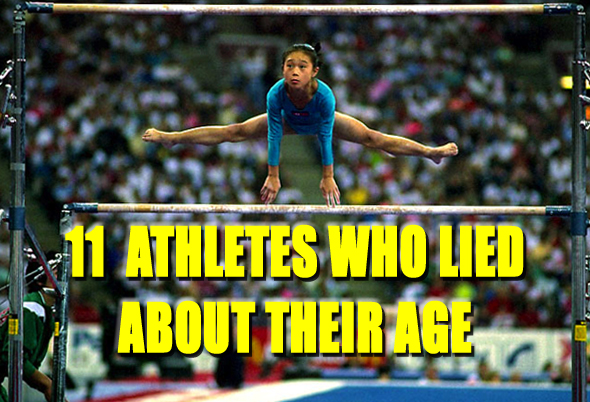 In high-level sports, age matters. What’s interesting, though, is that the way it matters and why depend on the sport.

In soccer, for example, players lie and make themselves younger so as to compete in youth-only competitions. In baseball, on the hand, players want to be younger, but not so as to compete against kids, but so that MLB teams will see them as more valuable prospects. Then you have sports like gymnastics, which swings the other way altogether. In that sport, since little girls have a competitive advantage over grown women, the incentive is to lie and say you are actually older than you are.

For today’s list, we’re bringing you a rundown of the most notable examples of age fraud from the world of sports. Some of them you’ve probably heard of. Others, probably not. Either way, one thing will be clear: people lie about their age to get ahead in the sports world, and they’ve been doing it for a long time because it works…sometimes. 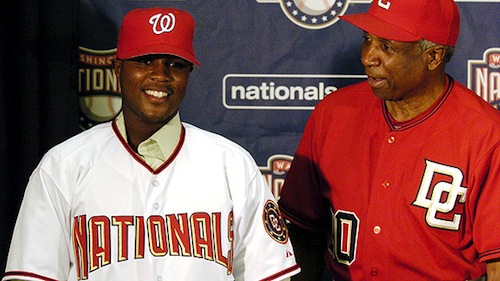 In 2006, the Washington Nationals thought they were signing themselves a hot prospect in 17-year-old Dominican Esmailyn Gonzalez. There was a press conference, with the ceremonial putting-on of the Nationals jersey and hat, and team officials proclaimed their hope that the signing would pave the way for future signings from theDominican Republic. Of course, it was reveled in 2009 that Esmailyn was actually 21 at the time of his signing (born in 1985 rather than 1989). Also, his name wasn’t Esmailyn. It was Carlos Lugo. Like so many others, the young man had lied about his age so he’d be viewed as a phenom. 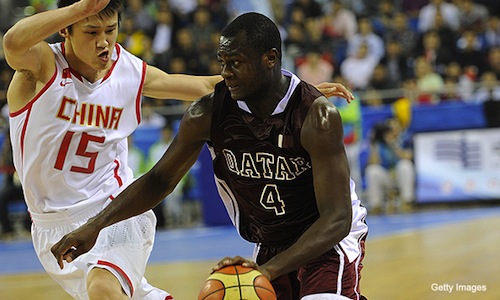 Basketball players lie about their age, too. Tanguy Ngombo is a Congo-born Qatari citizen who has played basketball internationally for Qatar. In 2011, he was selected 57th overall by the Dallas Mavericks, then traded to the Portland Trailblazers and, then, the Minnesota Timberwolves. Here’s the problem, though: Tanguy was almost certainly too old to be eligible for the NBA draft. He was listed as being born in 1989, which if true would make him 22. But back in 2005, he was listed as being born in 1984, which would make him 27. 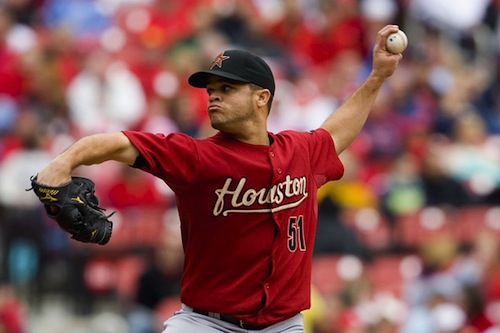 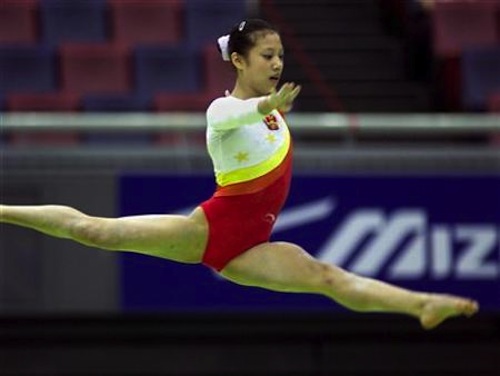 Fun fact: about 1/5 of high-level athletes in China lie about their age. Bone tests performed on nearly 13,000 young athletes revealed that over 3,000 of them were older than they had declared.

Of course, this isn’t news to the sporting world. In 2010, the Chinese women’s Olympic gymnastics team was stripped of its bronze medal when it was discovered that team member Dong Fangxiao had been too young to compete at the games. It was claimed she had been born in 1986, but it seems she was actually born in 1983. 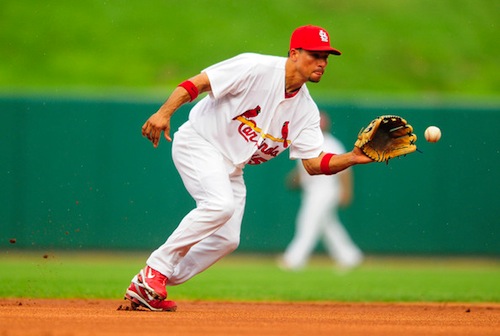 Today we know Rafael Furcal as the 33-year-old starting shortstop for the St. Louis Cardinals. But back in 2000, he was a 19-year-old rookie sensation with the Atlanta Braves.

Did you do the math on that? In that same 2000 season, the supposedly 19-year-old Furcal was arrested for a DUI. He was not, however, charged with underaged drinking, because he managed to prove that he was actually 22. Two years later, Furcal finally fessed up to the age discrepancy, explaining that his little league coach back in the Dominican advised him to lie about his age so he’d get drafted. 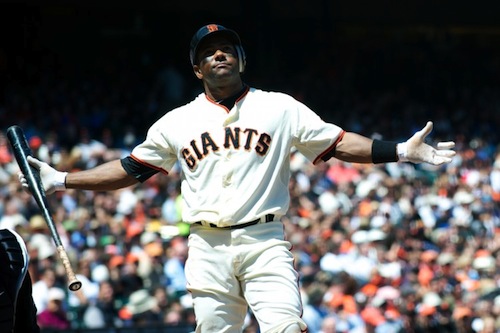 For former AL MVP Miguel Tejada, ditto what I just said about Rafael Furcal. The only difference was, the revelation about his actual age came much later in his career, and in a far more confrontational way. You see, in April 2008, during an interview for an ESPN program, a reporter presented Tejada with a copy of his birth certificate. The certificate showed that he was actually 2 year older than he had been claiming.

Though he stormed off the set after being ambushed by ESPN, he later admitted that, like Furcal, his little league coaches recommended he pretend to be younger than he actually was so as to appeal to scouts. 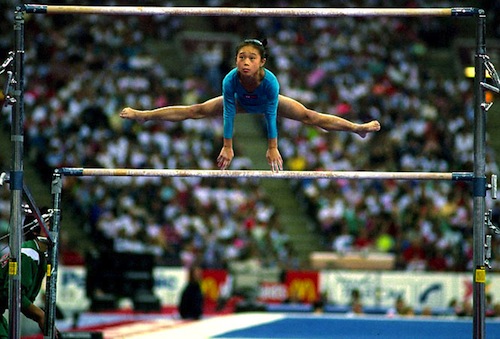 Kim Gwang Suk is probably the most famous of the myriad underage gymnastsms. The North Korean competed at the 1992 Summer Olympics in Barcelona, at which point she was supposedly 17 years old. However, prior to being 17 in 1992, she was listed as 15 for three consecutive years. (Apparently gymnastics officials are the stupidest people on earth.) Given that she was missing her two front teeth during the Olympic competitions, it’s more likely that the girl was about 11. Of course, given the secretive nature of North Korea, we’ll never know when she was actually born. 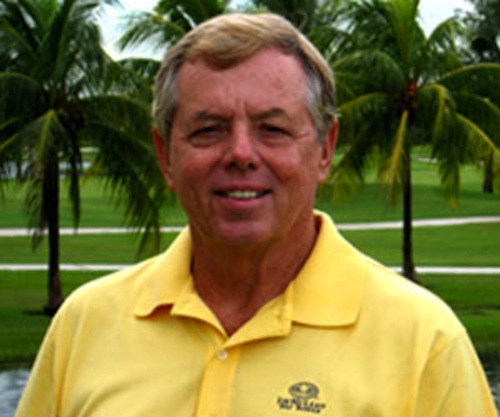 Golf is one of those sports where you would think a guy would be more inclined to add a few year to his age. After all, the age limitations for joining the PGA Tour aren’t that problematic, and it’s not like there are golf scouts roaming around the Dominican Republic looking for the next golf superstar. On the other hand, if you said you were older than you are, then you would be eligible for the Senior PGA sooner. With those extra couple of arthritis-free years, you could rake in some serious prize money against all the old fogies.

Nevertheless, Tom Shaw lied about his age when he joined the PGA Tour in 1963, saying he was 4 years younger than he actually was. Why? Vanity, apparently. And it almost bit him in the ass when he was actually 50 and eligible for the Senior Tour. They made him jump through a bunch of hoops before letting him in. 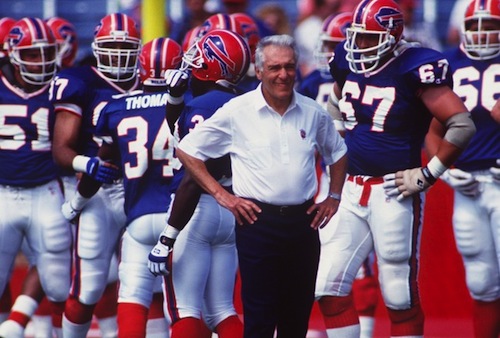 It’s not just the athletes who lie about their age. Coaches can get in on the act, too.

Former Buffalo Bills coach Marv Levy lied about his age back when he was first being interviewed for the job in 1986. At the time, he was actually 61 years old but, thinking that might see too aged, he lied and said he was only 58. Huge difference, right?

2. Just about every Nigerian soccer player since the 1980s 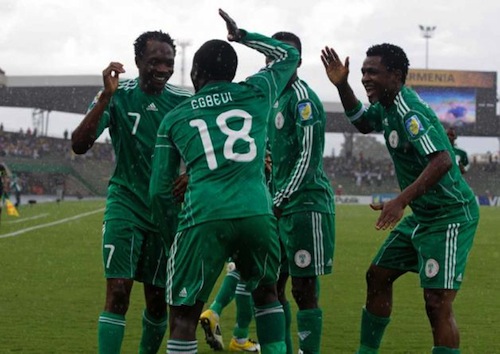 In 1989, FIFA banned Nigeria’s soccer federation from competing in FIFA-sponsored youth tournaments (like the Under-20 World Cup) because they had been fielding over-age players. (Not one. Many.) However, no one who has competed against Nigerian youth teams since then believes Nigerians have quite the age-fraud business.

For example, at the 1999 FIFA U-17 World Championship, after Nigeria smoked Japan 9-0, Japan’s French head coach Philippe Troussier joked that he saw one of Nigeria’s players after the game driving home his wife and kids. 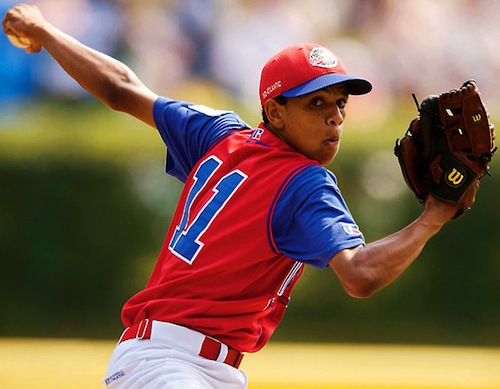 If the last entry is the most egregious case of age-fraud, this last one is certainly the most famous.

The biggest story of the 2001 Little League World Series was the (insanely) perfect game thrown by an unknown kid from the Bronx named Danny Almonte. What made it insanely perfect? The fact that he struck out 18 of the 21 batters he faced. Everyone in baseball was wondering how the hell nobody knew about this kid already. He was pitching in the Yankees back yard, after all.

Sadly, just two weeks later, it was revealed that, just before immigrating to the U.S. from the Dominican a year earlier, Danny’s dad had shaved a couple years from his age. So he was actually 14 when he blew away all those 12-year-olds in 2001.