9 Of The Worst Losing Streaks In NFL History 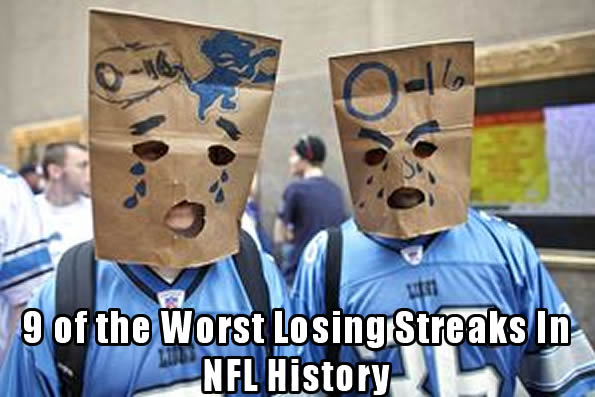 Why celebrate victory when you can criticize defeat. Other teams’ losing streaks make us feel better about our teams than winning streaks do, so let’s bask in the misfortune of the weak with this rundown of the most notable losing streaks in the history of the NFL. Of course, I haven’t put the Colts on this list yet, as their losing streak is still a magnificent work in progress with the los of Peyton Manning, but they are currently at 9 losses in a row with no sign of giving up. The loss of their QB has also seemed to hinder their defense, which is a very interesting phenomenon.

Let’s take a walk down misfortune lane with the guys who kept snatching defeat from the jaws of victory. 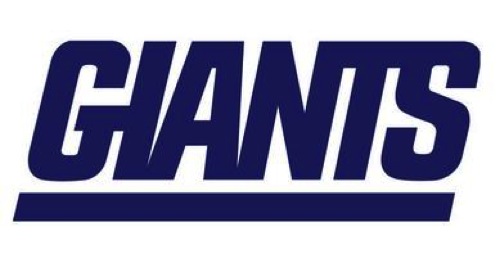 In seven games, the Giants could only muster up 54 points. Needless to say, they lost all those games. That inability to score has to be some sort of record in the modern era, but I lost the number to Elias Sports Bureau, so we just have to assume it’s really, really bad. Coach Jim Fassel was quickly on the chopping block and was shown the door after the season, despite the fact that the team’s misfortune was due to a an unholy string of injuries that probably would have decimated the best of teams, which these guys surely weren’t. 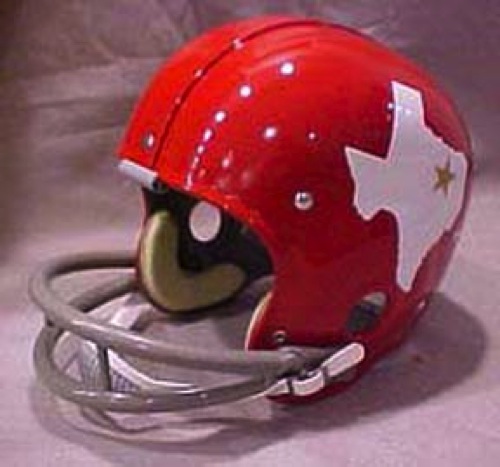 We’re gonna go back a while to Mickey Mantle’s rookie season and my dad’s birth year to check in on the Dallas franchise before the Cowboys, the Texans. These guys were outscored by almost 250 points that season and missed seven extra points. SEVEN! Their losing streak came at the beginning of the season, which pretty much meant that they could go ahead and make vacation plans during the playoffs. 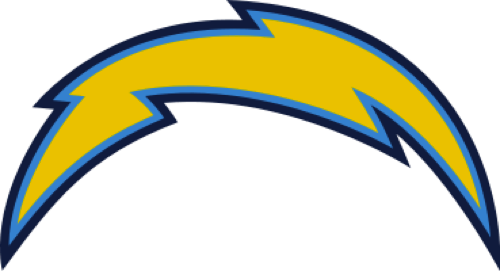 They dropped six games by les than 3 points, but margin of loss doesn’t appear on win-loss records. This was the Ryan Leaf era, and it sucked for the Chargers. They also garnered their one win of the season in week 13 against the Chiefs by one measly point. Where’s Peyton Manning when you need him? 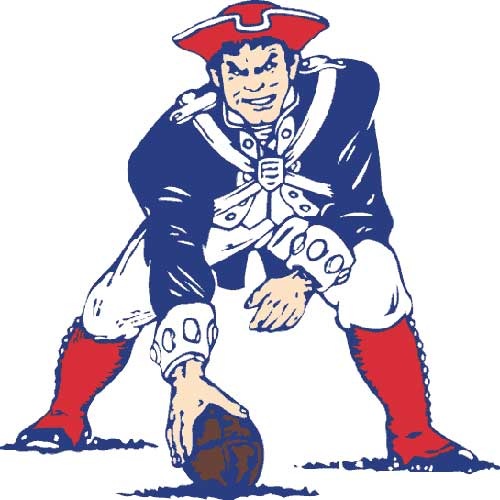 Between the Flutie and Brady eras were some hard times for the Pats. They went through three QB’s that season, averaging a staggeringly-low 11 points per game. Bill Belichick would have had 14 coronaries this season, no doubt. Of course, when Steve Grogan is your starting QB, a coronary is the best thing you can hope for. 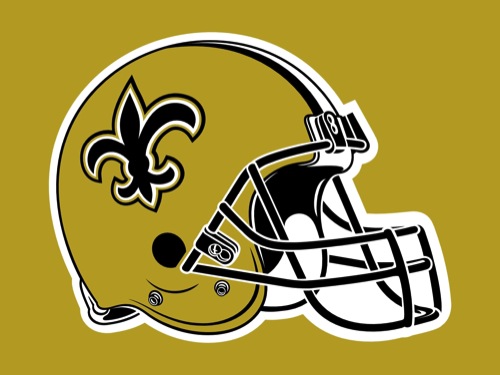 If you ever see any fans showing up to their losing team’s home games with paper bags over their heads, you can thank the 1980 Saints for starting that trend. The “Ain’ts” were long-considered one of the weakest franchises in the NFL. There’s even an NFL urban legend that a man left two game tickets on his windshield for the taking, and when he came back to his car, he found two more tickets placed there. No one will ever know if it’s true, but the fact that it’s believable demonstrates how bad these guys were.

Heisman trophy winner Chris Weinke opened up the season with over two hundred yards passing and a touchdown against the Vikings. It would prove to be The Panthers’ only W that season, as they dropped the next 15, ultimately costing head coach George Seifert his job. 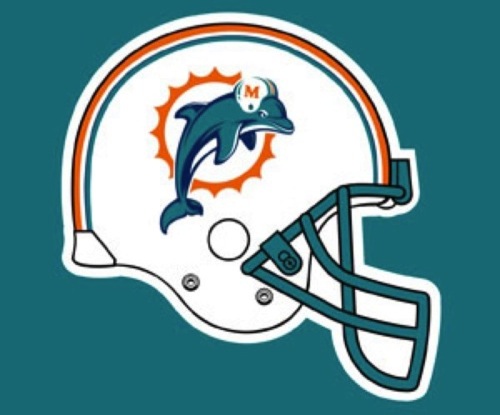 Miami dropped three games to shut out the 2006 season, then went on to go nearly winless in the 2007 season, squeaking out one victory in 2007 to prevent them from sharing the dubious distinction of having a winless season with the next two entries. The loss of long-hyped new coach Nick Saban certainly didn’t help matters, as Miami picked up Cam Cameron the following year, with even more disastrous results. 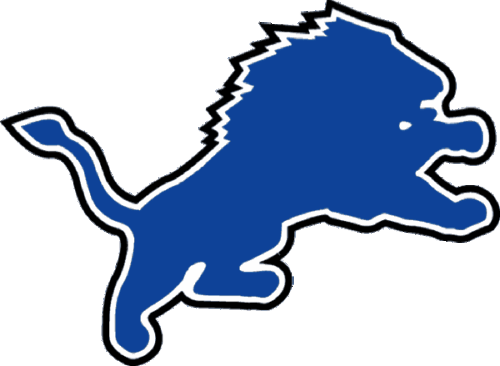 A few years back, during a time notoriously known as the Matt Millen era, saw the worst stretch of football by any team in the modern era, having gone 31-97 over eight years. The tail end of this stretch saw a winless season tacked on to three other consecutive losses. Millen, after he termination, took some responsibility for the team’s struggles, saying that he would have fired himself after the 2008 season, which was one season earlier than the owner actually did. 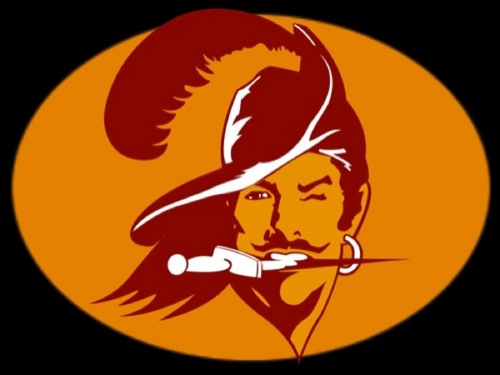 The undisputed kings of this list would be the first-year expansion Bucs, who not only managed to lose their entire 14-game season debut, but also the following 12 games of the next season. They sort of managed to save some face by closing out their second season with a pair of wins, but having gone almost two years without a win, their record seems to be safe for the foreseeable future.