The 9 Most Shocking Sex Scandals In College Sports

In the wake of the Penn State scandal (see below), which has dominated the headlines, the question has been asked, “Is it the biggest scandal in college sports history?”

Maybe. Probably. We’ll see. Many of the biggest scandals don’t compare, but there are a few that captured law enforcement and public attention on a scale this large. Only time will tell, but take a look at how the unfolding sensation stacks up with other college-sports sex scandals. 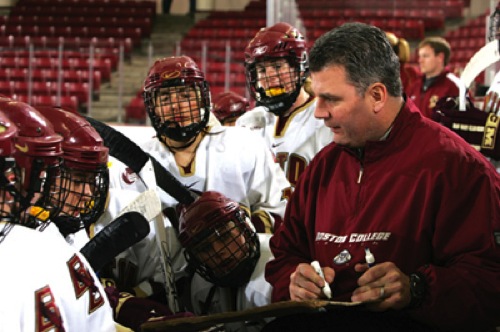 Tom Mutch abandoned his post as head coach of the BC women’s hockey team in April of 2007 after it became public that he had been carrying on a relationship with Kelli Stack, a freshman player on the team. Some fairly lewd texts turned up as well, which incriminated Mutch further.

Though no charges were ever filed, the school received a black eye from the scandal and has made explicit changes to the protocols between coaches and players. NO SEXTING! 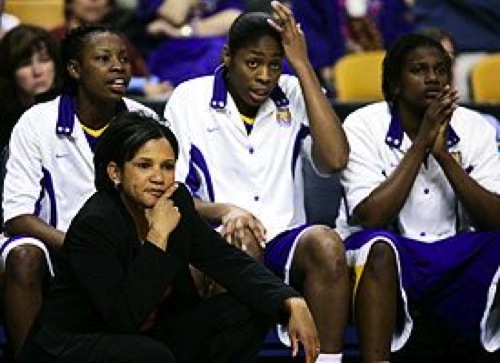 Pokey Chatman was forced to resign on March 7, 2007 when it was discovered that she had been having an affair with one of her female players that began when Chapman started coaching her. However, the team was relatively unphased, as the Tigers remained focused enough to advance to the Women’s Final Four later that month. Chatman has since found work in the WNBA, which we can all agree is punishment enough. 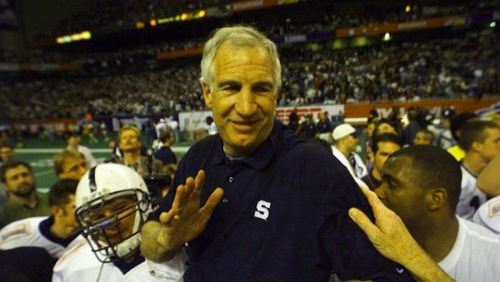 In early November of 2011, allegations of sex abuse by former defensive coordinator Jerry Sandusky came to light. In a matter of only a few days, eight boys have come forward, and authorities fear that number could be as high as twenty. While Sandusky is very much on trial for this, the scandal aspect spreads to Penn State’s athletic department and lauded coach Joe Paterno, who resigned early amidst the charges. The charges levied against them are a failure to report the complaints and accusations to the authorities, not only once in 1998, but again in 2002.

The facts are still coming to light, but this could very well top the list by the time the smoke has cleared and truth determined. 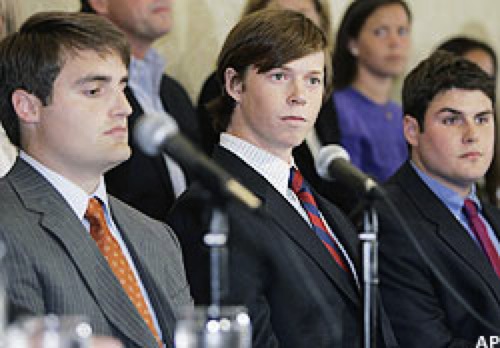 Now this was a scandal in every sense of the word. In March of 2006, two strippers performed at an of-campus party for the Duke Lacrosse team. One of the exotic dancers claimed that she had been raped by three of the players. The case was undertaken with enthusiasm by the district attorney, to say the least. The case garnered national headlines, and, with the opportunity to make a name for themselves, the prosecutors went after the accused in the face of serious credibility issues with the accuser, as well as exculpatory evidence that presented itself.

Eventually, the charges were dropped, putting the DA on trial for his actions in the case. He was disbarred and forced to retire for the hardship inflicted on the innocent players. 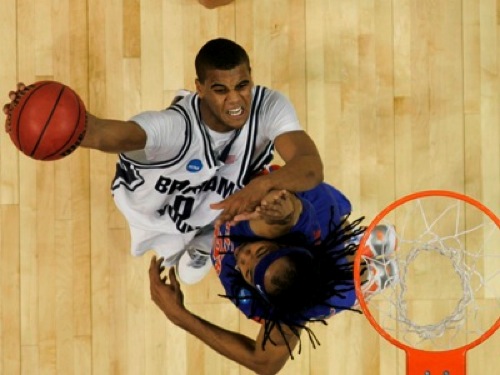 While a college athlete having premarital sex may be de rigueur at most every other school, at BYU, that is classified as a scandal of the highest degree. A Mormon school, BYU has strict policies about conduct in place, and premarital sex is a violation of not only their religion, but also University code. So when star athlete Brandon Davies was found to have engaged in sex with his girlfriend, he was suspended from the team for the rest of the season.

He accepted his punishment, as he signed up for the BYU lifestyle when they started paying his tuition, but it was shocking to those unfamiliar with the strict set of rules the university imposes. 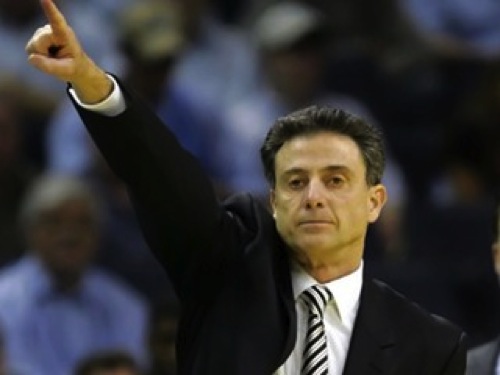 Never known to have TOO much integrity, few eyebrows were raised when Rick Pitino came clean about an affair he had been having in 2009. What was more shocking, however, was the fact that the women he was with had threatened to extort money from him, lest she tell everyone about their tryst. Pitino fessed up, but then the woman claimed that he had raped her. No one bought the story, the woman was charged with extortion, and Pitino’s tarnished image got a little more tarnishy. 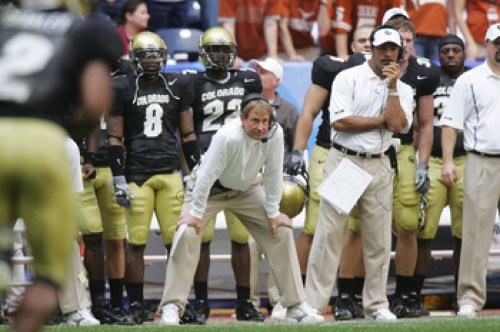 Not to be confused or conflated with the Colorado rape scandal of 2004, this 1997 scandal shed light on football recruiting practices that included rape, underage drinking, and rampant sexual harassment by athletic administrators, claimed USA Today, who broke the story. In 1997, a woman contended that she was sexually assaulted by two recruits. The recruits didn’t commit to Colorado and no charges are filed because no witnesses could be found to corroborate the story.

Colorado remained under scrutiny until events shortly thereafter put them squarely in the spotlight again. 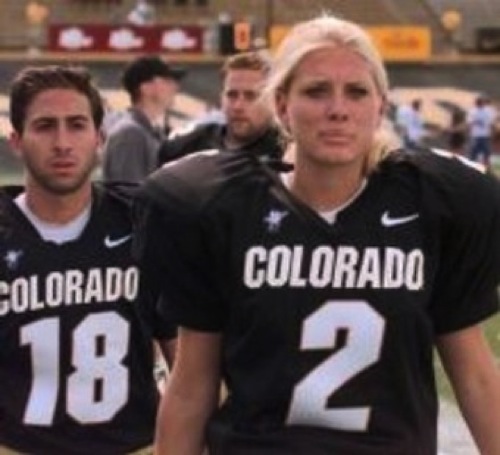 Over the following 5 years, a series of events unfolded that demonstrated that the problem was endemic to the Buffaloes football program. In 2002, after the Boulder DA’s had put university officials “on notice” about their program, rules continued to be broken, as strippers were hired for a party shortly before. Then the team’s female kicker claimed she was raped and many other victims came out of the woodwork. Eventually, few charges are filed and the university was not reprimanded for being aware of any wrongdoing. 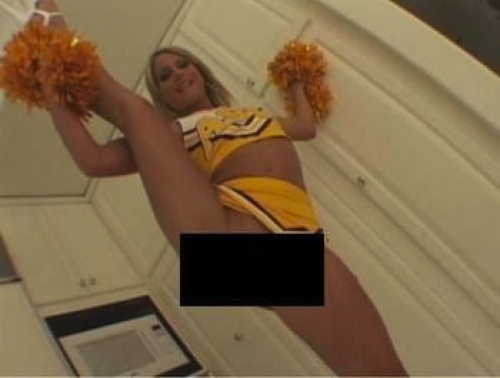 Like the school needed any help damaging its credibility.