The 9 Longest Sports Strikes (And Lockouts) In History 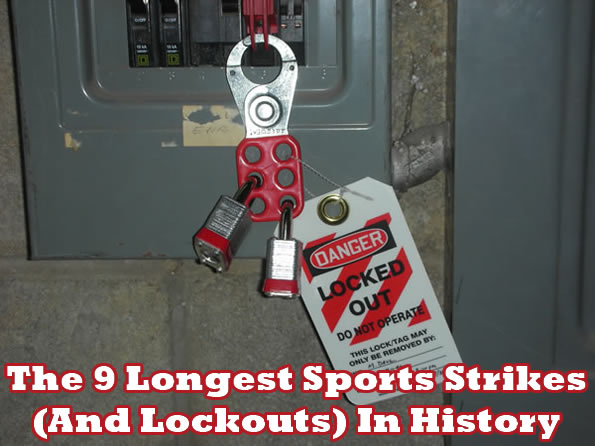 With the NBA and its players association unable to reach a collective bargaining agreement, it looks like the players will be moving to decertify the union so that they may sue the league for anti-trust violations. What does all this mean? It means that we could be looking at the longest labor dispute in North American sports history. It’s already shot past some of these, but as we approach month six with no end in sight, it’s not looking good. Take a look at how the longest ones have played out previously. 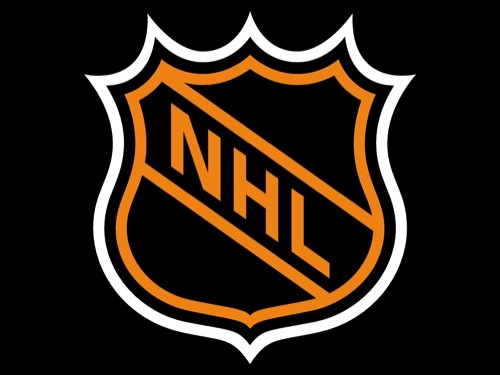 This was the first strike ever by the NHLPA against the owners. It occurred on April 1 and lasted only 10 days. When the dust settled, the players got a bigger playoff bonuses, and the owners got 84 games. More important than the few games missed, was the effect of the strike between the players and the owners 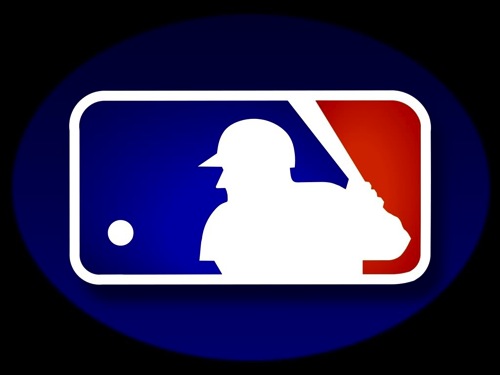 This was the first strike in Major League history, and it lasted only 13 days at the beginning of the season. Players lobbied for and received a $500,000 pension bump in payments, and owners also agreed to add salary arbitration into contract negotiations. Teams still got to play around 153 games, which, trust me, is PLENTY for a season of any sport. 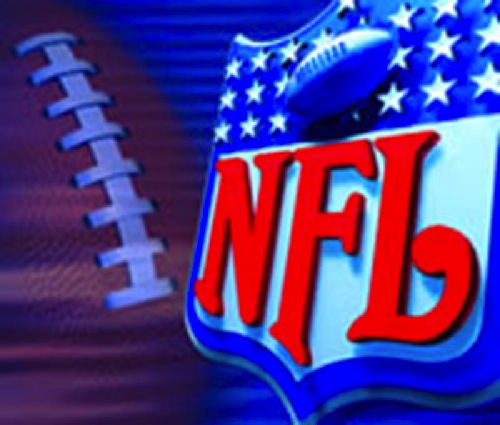 This strike was odd in that the league and owners spent almost no time addressing the task at hand, instead opting to find replacement players for hastily assembled teams. Week three was cancelled, but weeks four through six were playing with scrubs. The NFL’s hardnosed approach resulted in the players returning to work without a CBA, and the season continued, with only one game off the schedule.

Again, this is the same issue that is dividing the NBA and players association right now. The players struck because they wanted 55% of revenues to go towards their salaries. The players fell out with their union, causing the resignation of the union director Ed Garvey and were left with nothing further in their hands. The strike shortened the season to 9 games with 16 teams making the playoffs in a one-off “Super Bowl Tournament.” Needless to say, the format was one of desperation, and the regular format followed the next year.

This strike cost teams and fans 38% of the season and occurred due to the relatively new concept of free agency and how they were to be compensated. Though it was a strike by the players, the owners got hit with much of the blame for being inflexible and hoping to hang on to an antiquated system. Strangely enough, when the compromise was reached, the season kicked off with the All-Star game.

This is what we’re looking at for the NBA this year. The NHL had played the previous year without a CBA, and a lockout began after negotiations on forming a new one the previous season came to a standstill. The season was shortened to 48 games and the All-Star game was a casualty as well. The resolution brought about a salary cap for rookies, and not much else.

The third lockout in the history of the NBA came on July 1st and lasted until January 20th of the following year. The owners wished to revisit the CBA in order to impose a team-wide salary cap, as well as a ceiling on individuals’ salaries. The players came back by saying that they opposed the proposed changes and wished for the owners to raise the league’s minimum salary.

Negotiations had fractured even before the deadline passed, and the lockout ended up causing the cancellation of the All-Star game and a shortened 50-game season, with the first games played on Feb 14th. The settlement was largely seen as a victory fro the owners, who got their individual salary ceilings, and a rookie pay scale was introduced. The league minimum was raised only $15,000.

The first cancellation of the World Series since 1904 came about as a result of this August strike. The main issue at hand was that of a salary cap. The owners wanted one because it protects them and their competitors from overspending, while the players saw benefit at all, as a cap limited how much they could be paid. Despite President Clinton’s order to resume talking in February, no consensus could be reached, and it wasn’t until an injunction against the owners on March 31st, then the ruling was upheld the day before opening day that the strike ended, though the 1995 season was cut short to 144 games.

This lockout is legendary in that it resulted in the cancellation of an entire season of hockey and set the league back perhaps as much as a decade, as it had to rebuild a fan base and regain the goodwill it had lost in the eyes of all the stakeholders, including TV stations, licensors, and most importantly, the fans. This was the first and only time a sport has lost an entire season to a labor dispute, and thus is the only analog, however bleak, we have for the NBA crisis.

And it was all over a salary cap linked to revenues, very similar to what the NBA is going through.