13 Worst NBA Teams of All Time

With the 2011-12 NBA season now a little more than two-thirds of the way completed, it’s becoming fairly obvious which teams are the cream of the crop, and which teams are at the bottom of the barrel. And for the Charlotte Bobcats, unfortunately, it’s becoming fairly obvious that they are going to go down as one of the worst teams in the history of the NBA.

So to celebrate the potentially historic awfulness of the 2011-12 Charlotte Bobcats (yes, I like to celebrate awfulness), I thought, let’s do a list of the 13 worst teams in NBA history.

Why 13? Because after 13 there’s like a 9-way tie that’s just too hard to call. Plus, 13 is an unlucky number that suits these unlucky teams. 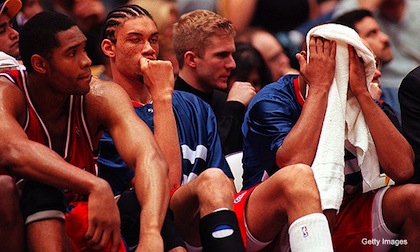 You might be wondering why I chose to present these particular stats. So I’ll tell you.

Why average point differential? Because typically, the greater the differential, the less likely the terrible record is a fluke.

In the case of the 1998-99 clippers, here, the point differential suggests that if the season weren’t shortened by the NBA lockout
, they might have done a little better than their .180 winning percentage over the course of 82 games.

Why field goal % instead of points per game? Because the number of points scored is always relative, while FG% tells you so many things. For example, the league average FG% tells you whether the era was more offensive-minded or defensive-minded. (If the % is high, it means players are getting more unobstructed shots.) More importantly for our purposes here, looking at how much a given team varies form the league average FG% tells you approximately how much above or below average their offense and defense was.

As you can see, the Clippers FG% wasn’t that far below the league average, but their opponents’ FG% was much higher. This probably explains why the point differential of -8.8 isn’t as bad as some of the other teams on this list: their offense was so-so, but their defense sucked. 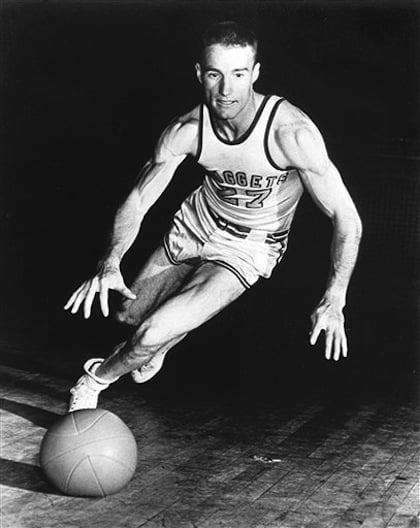 Team-leading scorer Kenny Sailor is the guy credited with pioneering the jump shot, which is a pretty incredible contribution to the history of basketball. It’s just a shame it didn’t help his team win more games. 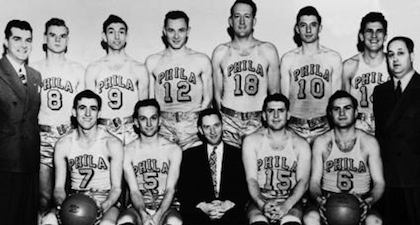 The Warriors actually won two championships in Philly before heading out to California: one in the pre-NBA BAA in 1947, and one in the NBA in 1956. Unfortunately, in between those golden years was the historically bad 1952-53 team. 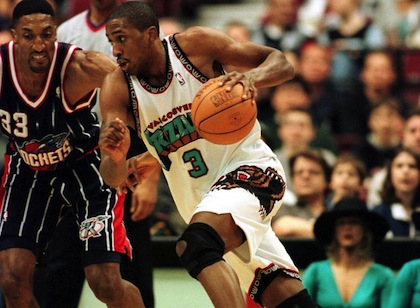 In just their second year in the league, the 1996-97 Grizzlies showed fans right away that things weren’t going to be getting any better than the first. (They lost their first 7 games.) In fact, the Grizzlies were worse in year two than they were in year one—by one game. 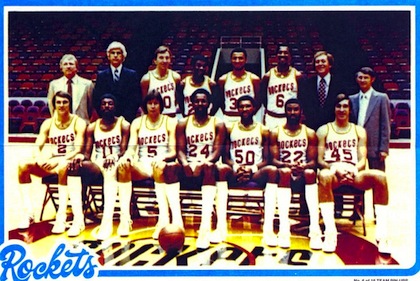 When your top scorer only averaged 14.8 PPG, you’re in big trouble. And you can see the problem in the FG%: the Rockets were WAY below the league average. 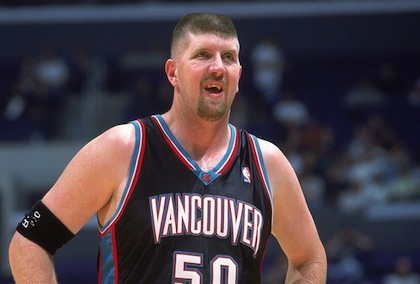 The only thing the Grizzlies improved netween 1995 and 1998 was their uniforms. However, I must point out that, like the 1998-99 Clippers, their point differential suggests that if this weren’t a lockout-shortened season, they might have won a few more games down the stretch to improve their winning percentage. 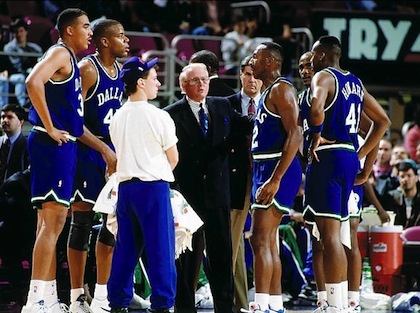 Hard to believe, but this 13-win Mavericks team was actually an improvement from the 1992-93 version (which we’ll be meeting shortly). 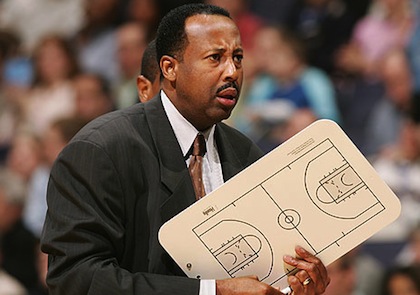 Then first-year coach Mike Woodson (pictured) actually led the Hawks out of the dumps. He coached Atlanta for 6 seasons, and every season they improved their winning %, topping out at .646 in 2009-10. For some reason, the team thought they could do better, so they let Woodson go after 2009-10, and now he’s the interim head coach of the Knicks. 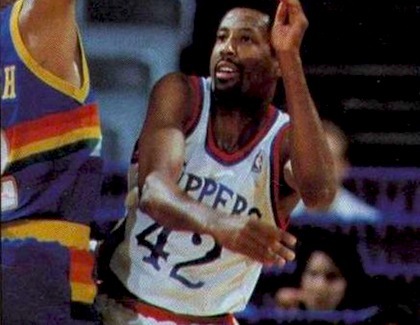 Those of you paying attention will have noticed that Mike Woodson has the ignominy of being a part of historically bad teams as both a coach and a player. Very unfortunate. 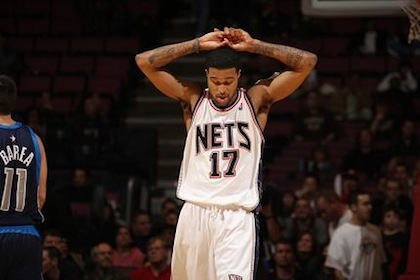 This legendarily bad team set an NBA record for worst losing streak to kick off a season by going 0-18. Ouch. 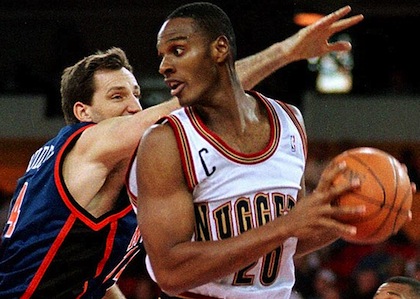 These guys nearly tied an NBA record by losing 23 straight games from December 9 to January 23. (In case you’re wondering, the Cavaliers broke their own record of 24 straight losses by dropping 26 in a row in 2010-11.) 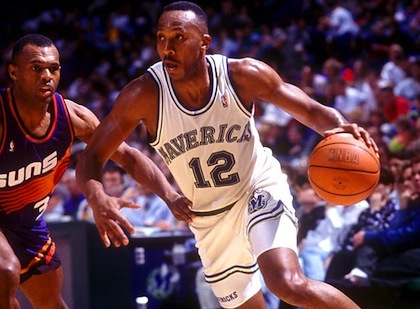 Ah, the poor 1992-93 Dallas Mavericks. That -15.2 point differential is an NBA record that not even this season's Charlotte Bobcats can touch. It’s so bad, in fact, that you could make a case that this team is actually the worst team in NBA history. But I don’t want to rock the boat by straying too far from the obvious stats, so we’ll just leave them at #2 for now. 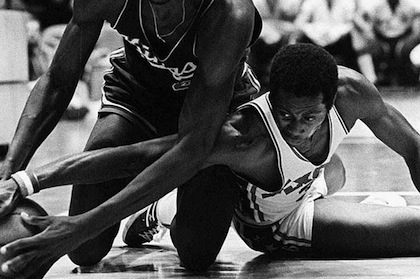 Wow, the post-Wilt, pre-Dr. J 76ers were bad. They lost their first 15 games, and then later lost another 20 in a row. They’re win total of 9 is the lowest in league history.