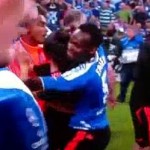 The last time we were talking about a Chelsea championship celebration, it came during the 2009 FA Cup final, as striker Didier Drogba decided to give the festivities a homosexual flavor by reaching down and grabbing the crotch of teammate Jose Bosingwa.

It appears as though the Chelsea players can’t stop themselves from incorporating these types of sexually suggestive gestures into their celebrations, as they were at it once again following their UEFA Champions League victory over Bayern Munich on Saturday.  However, this time the sexual gestures were of the heterosexual variety.

For those interested in getting a better look at Eva Carneiro, the image below should help. 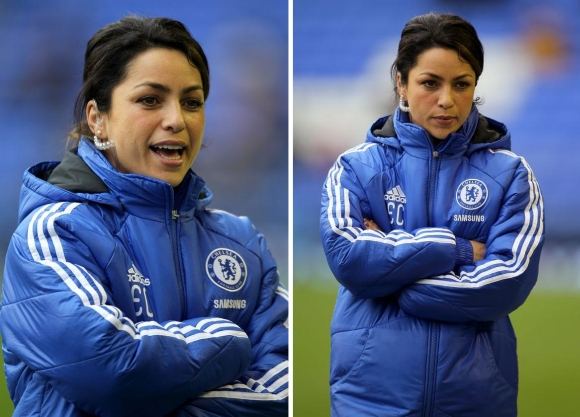