TMZ Debates Whether Erin Andrews Had A Boob Job (Pics) 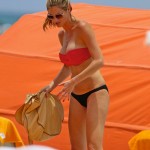 Now before I state the following obvious fact, I just want to say that I do not condone the actions of that pervert who secretly filmed Erin Andrews in her hotel room back in 2009. It was a despicable, creepy thing to do, and a terrible violation of the poor woman’s privacy. Case closed, no debate.

That being said—and here’s that “obvious fact” I just mentioned—it’s pretty clear that the incident helped Andrews’ career. Prior to 2009, I didn’t know who Erin Andrews was (as I’ve never been a big fan of College GameDay), and I’d be willing to bet that the millions of middle-aged women who watch Dancing with the Stars religiously didn’t know who she was either. And yet here I am today, in 2012, writing an article about how the folks over at TMZ, the world’s leading celerity gossip website, were debating whether or not she’s had her breasts augmented.

Yes, that’s right.  Apparently the staff over at TMZ had a lively debate yesterday over the naturalness, or unnaturalness, of Ms. Andrews’ “lovely lady lumps” (to borrow a phrase from Fergie).

Apparently the newsroom over there was divided based on a new set of pictures featuring Erin Andrews frolicking around in a bikini on Miami Beach. To settle the dispute, they turned things over to their readers via a poll, and as of 2:30 PM EST on Tuesday, June 12, with 86,536 people responding, 56% say they’re fake, with the remaining 44% saying they’re real.

We’ll let you be the judge, though. What follows are a few pictures of Andrews prior to 2010. After that, you’ll see the new bikini pics. Call it like you see it. 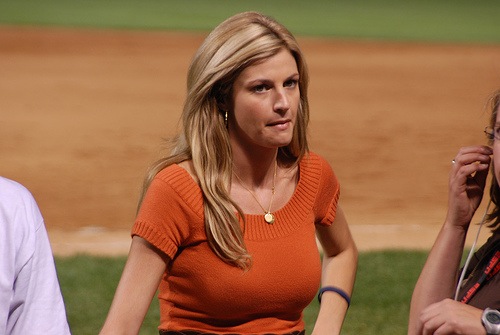 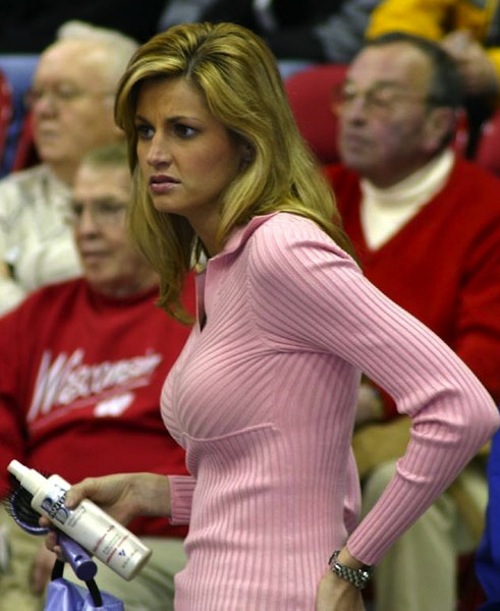 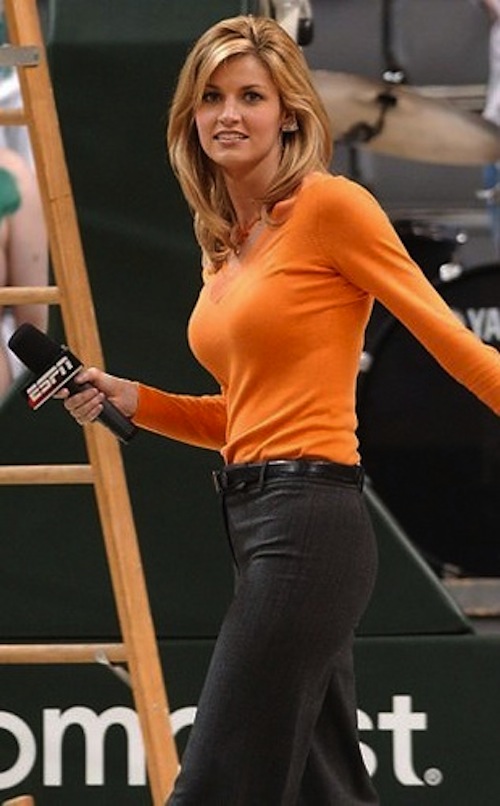 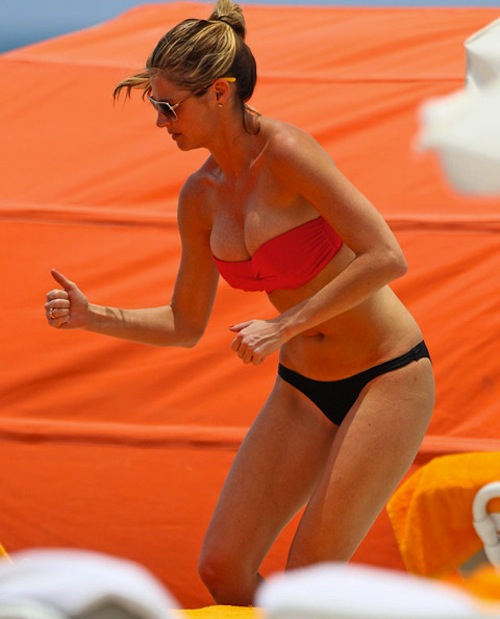 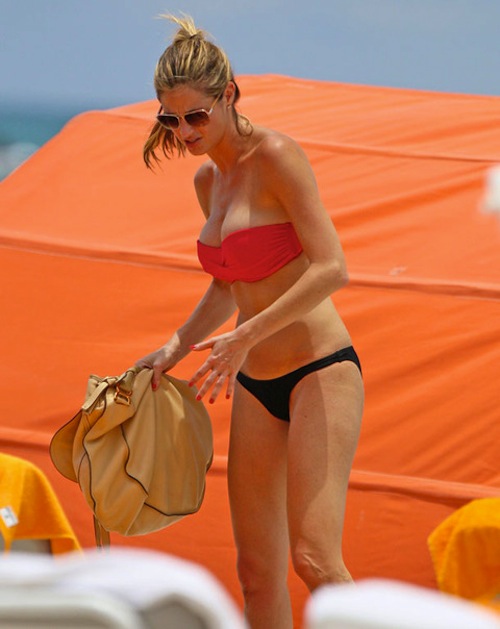 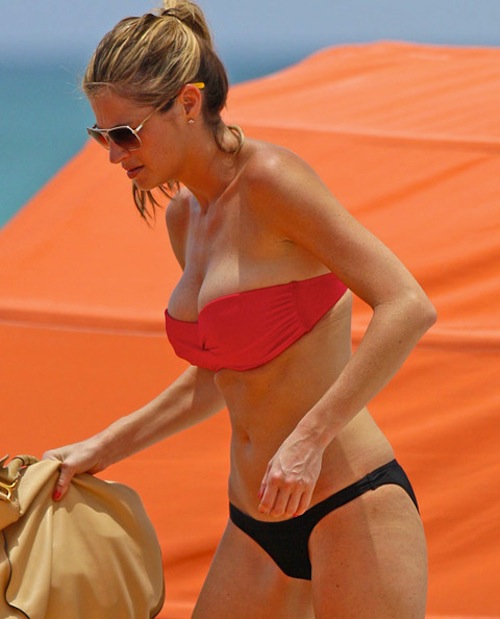 Upon further review, they looked big then, and they look big now.  Slow news day at the TMZ offices, perhaps?