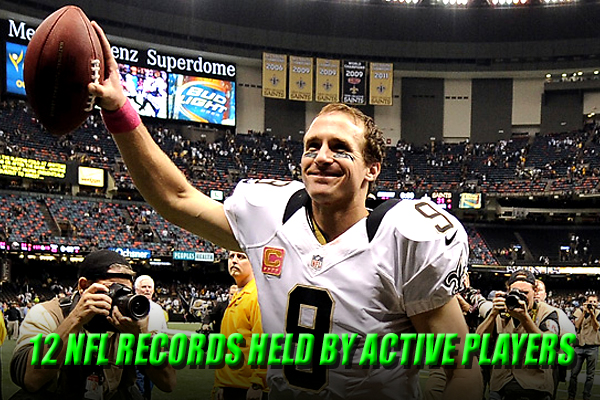 If you follow the NFL at all, then surely you’ve heard by now that Saints quarterback Drew Brees set a major record over the weekend. When he threw the first of his four TD passes in the Saints’ 31-24 victory over the Chargers, that made it 48 straight games with a TD pass, breaking the previous record of 47 straight games set by some guy named Johnny Unitas a whopping 52 years ago. So, if you didn’t already realize that Drew Brees is a very special player, hopefully you do now.

Does that pique your interest a little bit? Well, click away to learn more.