The 12 Hottest WAGs of the 2012 World Series
Sports Lists 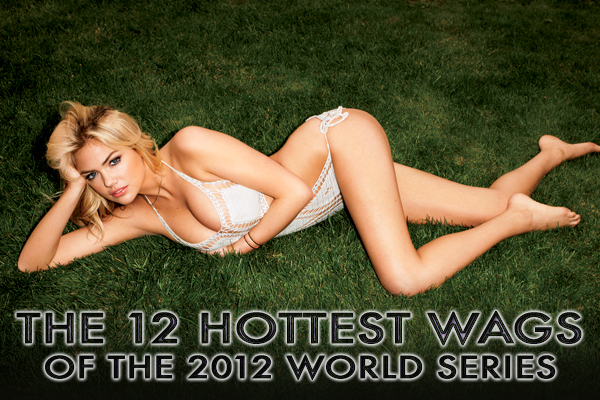 The 2012 World Series gets underway tonight in San Francisco, with Tigers ace Justin Verlander going up against Giants stud Matt Cain. Obviously, with that kind of matchup, and with the way both teams are playing, this could be a pretty awesome series. However, I’m not going to make even the mildest prediction for how the Fall Classic will play out. Because if there is anything the last two seasons have taught me—with Boston’s epic collapse last year, Game 6 of the 2011 World Series, Game 5 of the 2012 NLDS between the Cardinals and Nationals, the Giants’ huge comebacks in both of their series so far in 2012, Hunter Pence’s crazy three-run broken bat double—it’s that absolutely anything can happen.

So, are you ready to see which team will win the WAG World Series? Then let’s get started.