This Might Be the Worst Free Throw of All Time (Video) 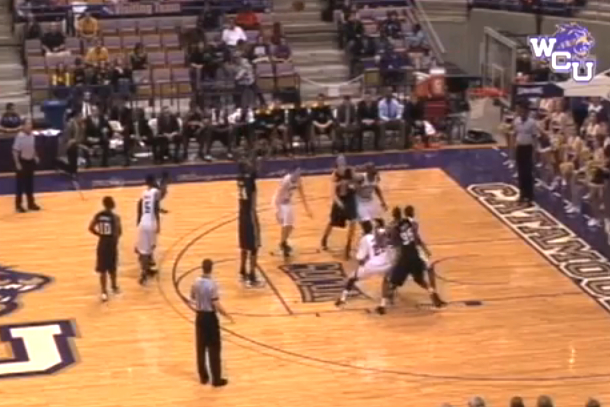 Last week we told you about the worst half-court shot ever attempted. But as bad as that was, the guy who attempted it at least had plenty of excuses to fall back on. After all, a lot can go wrong when you’re trying to hurl a basketball through as 18-inch hoop that is 47 feet away.

This poor guy is Briam Okam of the Appalachian State Mountaineers. I would say he should strongly consider wearing sweatbands on his wrists, because you don’t want to be doing something like this again.

And how about that reaction from the Western Carolina Catamounts announcers? They didn’t show the guy any mercy, did they?