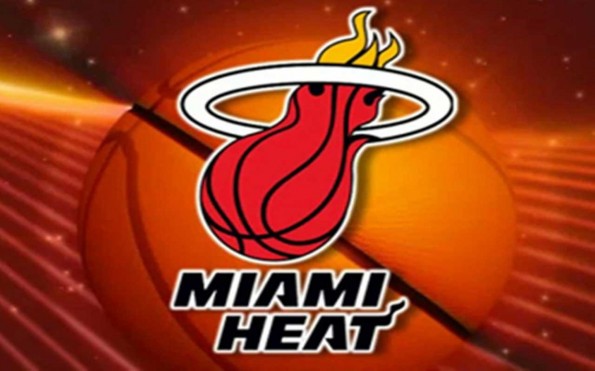 It was on this day in 1988 that the Miami Heat won their first regular season game in franchise history. The Heat defeated the Los Angeles Clippers 89-88 in a game played at the Los Angeles Memorial Sports Arena.

The Miami Heat were not expected to have much success in their inaugural season, but no one could have expected them to get off to such a terrible start. The Heat would lose their first 17 games of the season, which was a record that has since been matched by the 1999 Los Angeles Clippers as the worst start in NBA history. The team was made up of mostly young players and journeymen.  And it did not help that they played in the Western Conference, despite being an East Coast team, which forced them to travel more than any other club in the league. The Heat would finish the year 15-67, which was bad enough for dead last in the entire league.

The future now looks bright for the Miami Heat as their trio of LeBron James, Chris Bosh and Dwyane Wade have already won their first championship together last season, and there could be plenty more on the way.

Here is a look at some of the greatest moment in Miami Heat history.