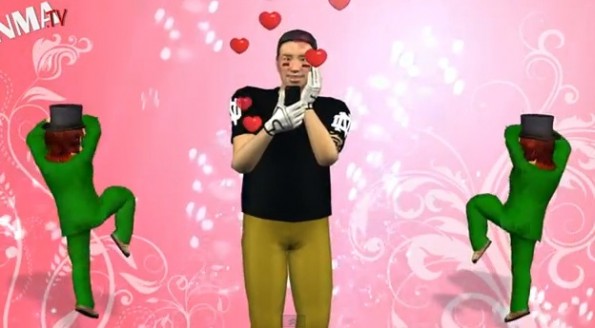 Even with Lance Armstrong’s highly-anticipated interview with Oprah set to air tonight, the entire sports world has been focused on the whole Manti Te’o fake girlfriend ordeal, which has inspired the creation of its very own internet meme called “Te’oing,” while causing many to question whether Te’o was in on the hoax, or simply a victim of Ronaiah Tuiasosopo’s sick joke.

The people at NMA World don’t have an answer to that question either at the moment, but that didn’t stop them from putting together another one of their hilarious Taiwanese animated news stories, which at one point, for some strange reason, shows an animated Te’o taking a beer funnel through his rectum with the help of three Leprechauns.