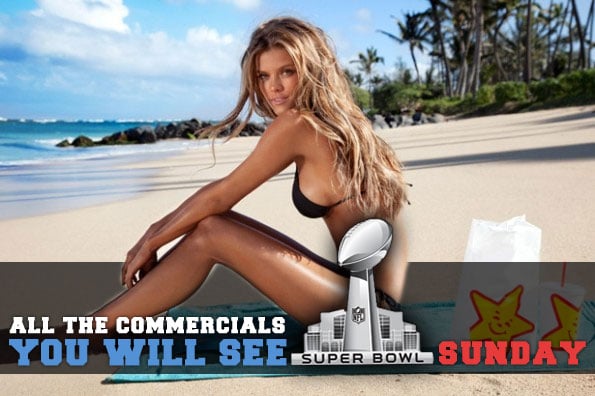 Super Bowl XLVII is just around the corner, and while many will be focused on the big game between the San Francisco 49ers and the Baltimore Ravens, there will also be those who tune into the Super Bowl strictly for the commercials.

Well, we have some good news for those of you who have zero interest in the outcome of Harbaugh Bowl and only want to watch the Super Bowl’s line-up of must-see advertisements. Below, you’ll find every single commercial that is expected to air on CBS during Super Bowl XLVII, from the first quarter to the fourth.

Among the big name companies who have purchased advertising spots during the Super Bowl are Budweiser, Coca-Cola, GoDaddy.com, Taco Bell and Axe, to name just a few. As for the celebrities appearing in this year’s slate of Super Bowl commercials, you’ll get to see the likes of Dwayne “The Rock” Johnson, Joe Montana and, of course, the face of GoDaddy, Danica Patrick.

So, without further ado, here is a sneak peak at every advertisement expected to air during Sunday’s Super Bowl XLVII.

Created by Venables, Bell and Partners.

Created by Wieden & Kennedy. A 30-second follow-up spot will air at the end of the game.

Two of these spots will play in the Super Bowl (depending on a viewer contest). "Goat For Sale" "Fetch" "Road Chip" "Fashionista Daddy" or "Express Checkout"

This BBDO-created 30-second spot won't be pre-released or teased prior to the big game. Here's last year's ad to tide you over.

Little is known about the Deutsch NY-created spot except that Dwayne "The Rock" Johnson will go to great lengths to get his kids some milk. 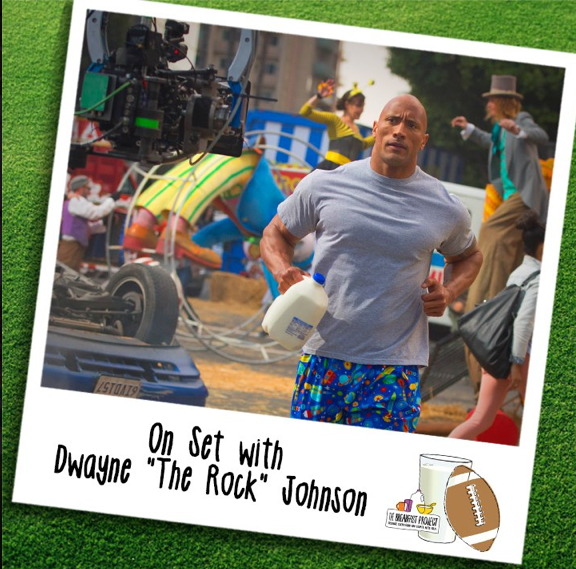 Another mystery spot. Wieden & Kennedy will release a spot that premiers in the first half of the game. 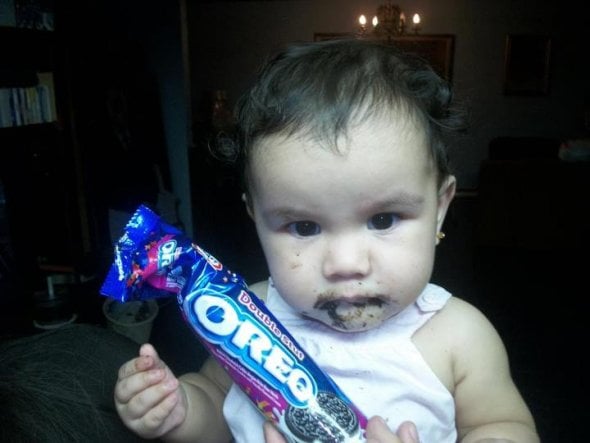 Creative hasn't been released, by Psy will sing a new version of Gangnam Style called "Get Cracking" 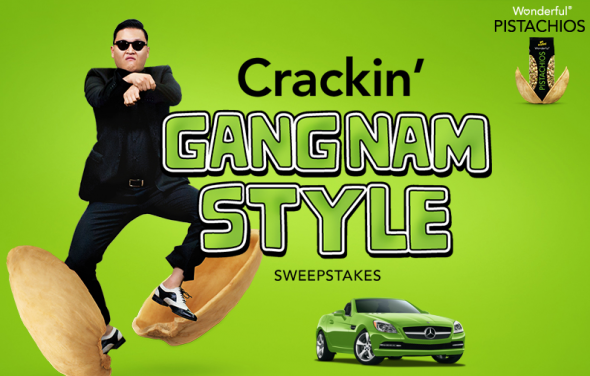 The actual spot, called "Always-On," will feature both competing teams. Here's the teaser: 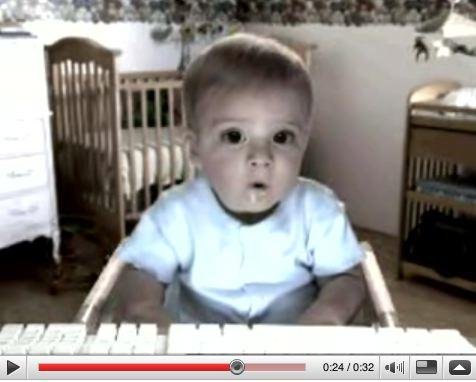 While Chrysler is expected to have a Super Bowl spot, virtually no details have been released. 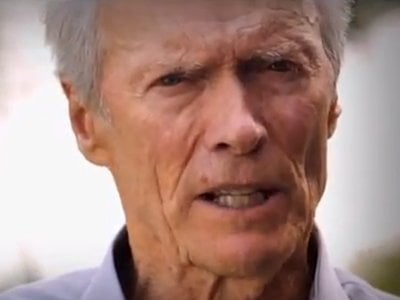 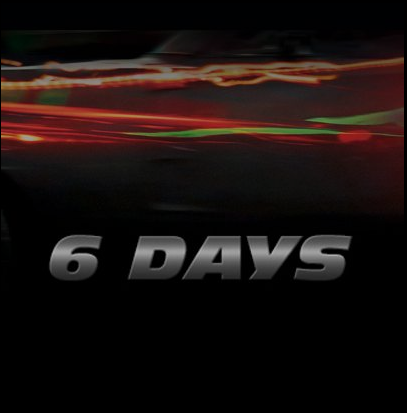 The car company said that any of these five ads could be its Super Bowl spot. "Topless" "Date" Test Track" "Wedding" "Sisters"

We know very little, but the spot will feature characters from "The Walking Dead" 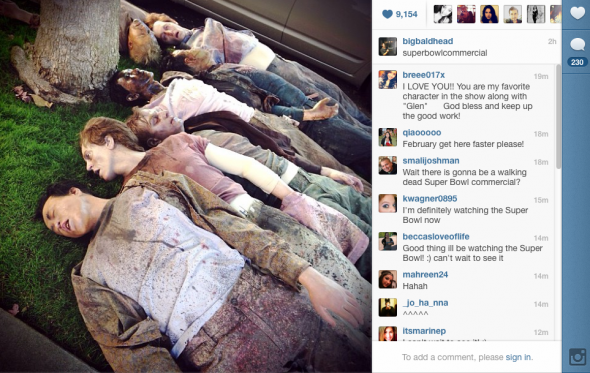 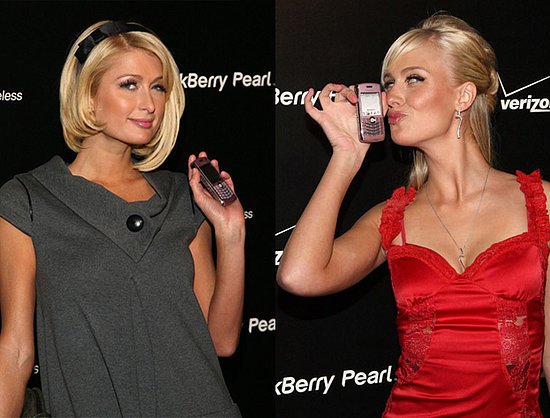 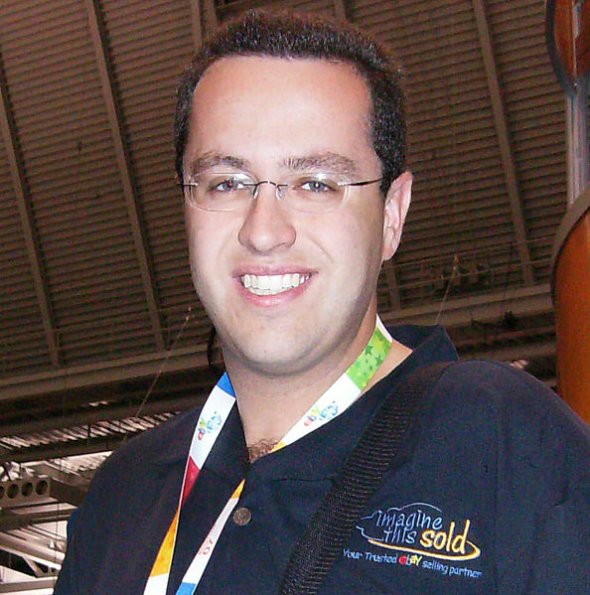