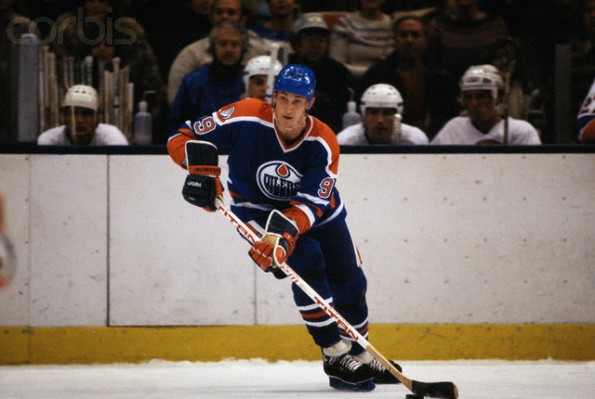 It was on this day in 1988 that Wayne Gretzky surpassed Gordie Howe for the most career assists with his 1050th helper.  Gretzky set up Jari Kurri in the first period against the Los Angeles Kings during a 5-3 Oilers victory.

It was quite fitting that Kurri would score the record breaking goal as that combination was one of the most dominant scoring duos of all-time.  The Great One would go on to record 1963 career assists, giving him more assists than any other player’s career point total.  Mark Messier, Gretzky’s long time teammate, is second on the career points list, with 1887.

Gretzky currently holds 60 official NHL records, many of which are considered unbreakable.  His record for most career assists is definitely one that will stand the test of time.