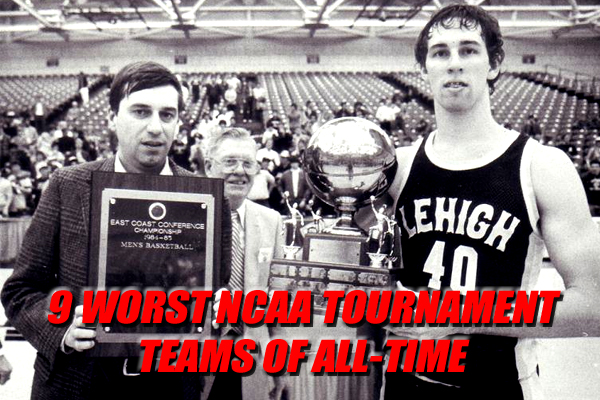 Yesterday, the Liberty University Flames men’s basketball team made history by winning the 2013 Big South Conference tournament, earning an automatic invitation to the 2013 NCAA Tournament. Why was it historic? Well, it wasn’t because this will be their first trip to the big dance, or anything like that. It was historic because the Flames are only the second 20-loss team ever to make the tournament.

Is Liberty the worst team in the history of the NCAA Tournament? Well, I did a little digging and the answer is definitely no, they’re not the worst. But they are on the short list. And if you’d like to see where they rank, you are in luck, because that’s the list we have for you today: worst NCAA Tournament teams ever. I started by ranking teams according to regular season winning percentage, then I looked at how the lowliest squads actually did in the first round of the tournaments and made a few adjustments. It’s not an exact science or anything, but I’m pretty sure we can all agree that none of these basketball teams were particularly good.

Let’s have a look and see who we’ve got. 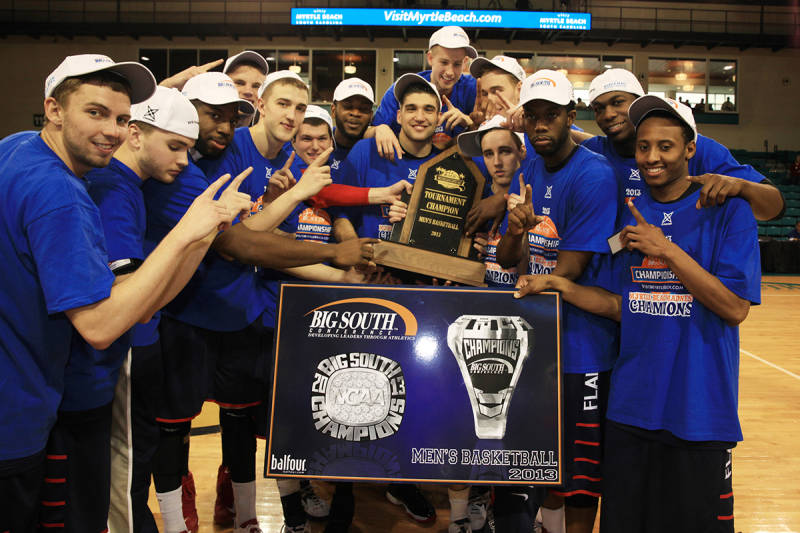 Record: 15-20 (.428) Conference: Big South Well what do you know? Coming in at #9 is the team that inspired the list. Liberty's 20 losses may sound bad, but teams today play more games than they used to. Their winning percentage of .428 is only the 9th worst one I could find. Of course, we'll see how they do in the opening round of the tournament. The only other 20-loss team in NCAA Tournament history, the 2008 Coppin State Eagles, lost by 9 points in the play-in game. So if Liberty can do better than that, maybe they should get replaced on this list by the Eagles. We'll have to wait and see what happens. 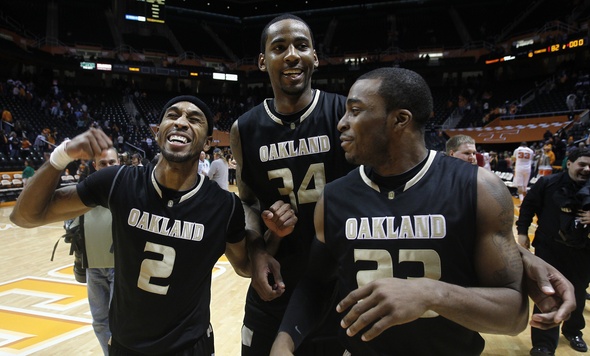 Record: 12-18 (.400) Conference: The Summit League The Oakland University Golden Grizzlies made their NCAA Tournament debut in 2005 with a 12-18 record after a stunning run in the Summit League tournament. Then they actually won their play-in game against Alabama A&M (not exactly a powerhouse) before getting pummeled by North Carolina in the first round of the main draw, 96-68. That 28 point defeat was definitely a reality check for the GGs. (Note: pictured here are the 2010 Golden Grizzlies, not the 2005 team. The 2010 squad also made the NCAA Tournament, but they were actually good, going 26-9 and winning the conference regular season title and the tournament. FYI.) 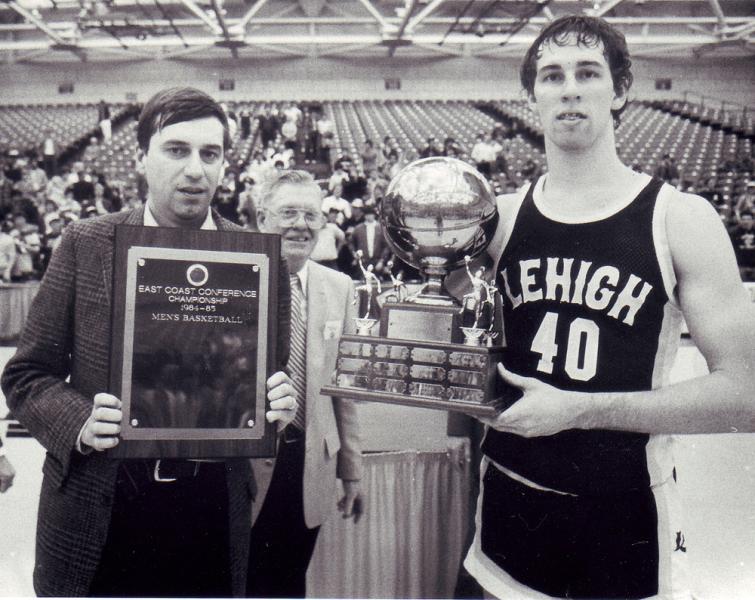 Record: 12-18 (.400) Conference: East Coast Conference Now they are members of the mighty Patriot League (sorry for the sarcasm), but in the mid 80s the Lehigh Engineers were in the East Coast Conference. And in 1985 they won the conference tournament and a trip to the Big Dance, despite having a lousy 12-18 record. Of course, their Cinderella story ended abruptly in the first round, as the Engineers got matched up against the defending champion Georgetown Hoyas. Ultimately, Lehigh "only" lost by 25 points; however, it could have been a lot worse had G-Town not removed their starters after jumping out to a 39-11 halftime lead. 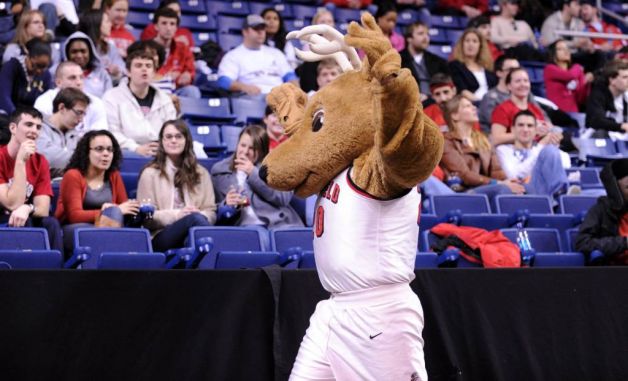 Record: 11-18 (.379) Conference: Metro Atlantic Athletic Conference Although their poor .379 winning percentage suggests the Fairfield Stags should rank a few spots higher on the list—or lower, depending on how you want to look at it—these guys were actually helped by their performance in the NCAA Tournament. You see, in the opening round against the North Carolina Tar Heels, the Stags—who have only 6 Tournament appearances in their history—actually led by 7 points at the half. Then they only ended up losing by 8 points, which is a tremendous showing for a bad team against a legendary program. Oh, and by the way, the Stags haven't been back to the NCAA Tournament since that near-upset in 1997. 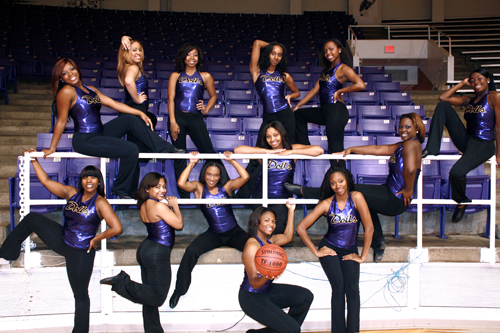 Record: 13-16 (.448) Conference: Southwestern Athletic Conference If you just said to yourself, "Prairie View A&M? I've never even heard of that school," there is a very good explanation: this historically black university in Prairie View, Texas, has just one trip to the NCAA Tournament on its resume...and it was not a memorable one. After the PVAMU Panthers won the SWAC tournament in 1998, they took their 13-16 record to the big dance, and there they lost by 58 points to a merciless Kansas Jayhawks team. With a loss like that, I had to rank PVAMU and their .448 winning percentage ahead of Fairfield and their .379 winning percentage. (But hey, look at the terrific Panthers dance team!) 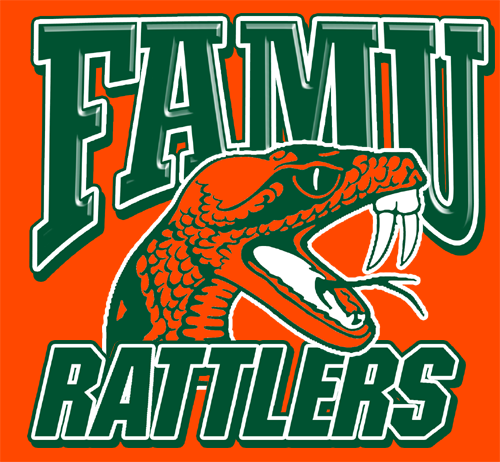 Record: 12-18 (.400) Conference: Mid-Eastern Athletic Conference How bad was Florida A&M when they made their first ever appearance in the NCAA Tournament in 1999? Well, they opened that season with a 94-47 loss to Auburn—not a school known for their strong basketball program—en route to an 0-10 start. Then they went 1-13 in the MEAC before somehow winning the conference tournament. Of course, the Rattlers' luck ran out in the big dance, where the Duke Blue Devils crushed them by 41 points. Ouch. 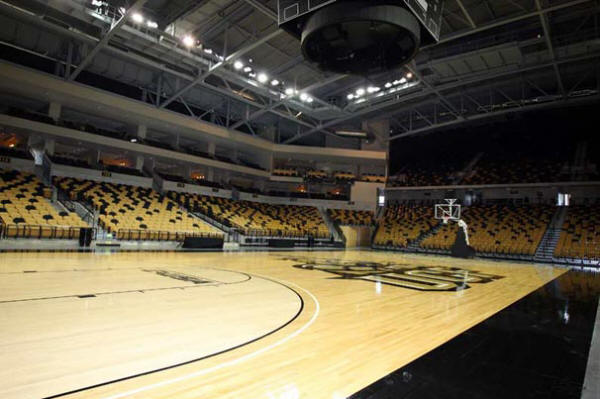 Record: 11-18 (.379) Conference: Atlantic Sun Conference These days, the UCF Knights are a solid program. You probably know them as the school that Michael Jordan's two sons, Marcus and Jeff, played for. However, in 1996, the Knights were a terrible 11-18...and yet they won the Atlantic Sun Conference Tournament and earned a second trip to the big dance in three years. Of course, they lost in the first round of the tournament to John Calipari's Massachusetts Minute Men, 92-70. But UMass's tournament results from 1996 have since been vacated, so I guess technically CFU actually won that game by -22 points. 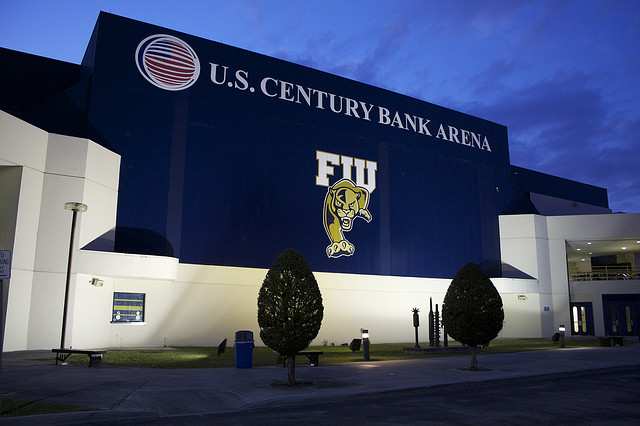 Record: 11-18 (.379) Conference: Trans America Athletic Conference The only other team we've seen so far with a .379 winning percentage was Fairfield. However, the Stags actually gave a respectable performance in the NCAA Tournament. We cannot say the same for the FIU Golden Panthers. Long before they hired Isiah Thomas or Richard Pitino (son of legend Rick Pitino) as head coaches, the GPs made their lone NCAA Tournament appearance in 1995, when they won the TAAC tournament and stumbled into the big dance with an 11-18 record. Then the team—which had lost to Navy by 37 points earlier in the season—got smoked in the opening round by the No. 1 seed UCLA Bruins, losing by 36 points. 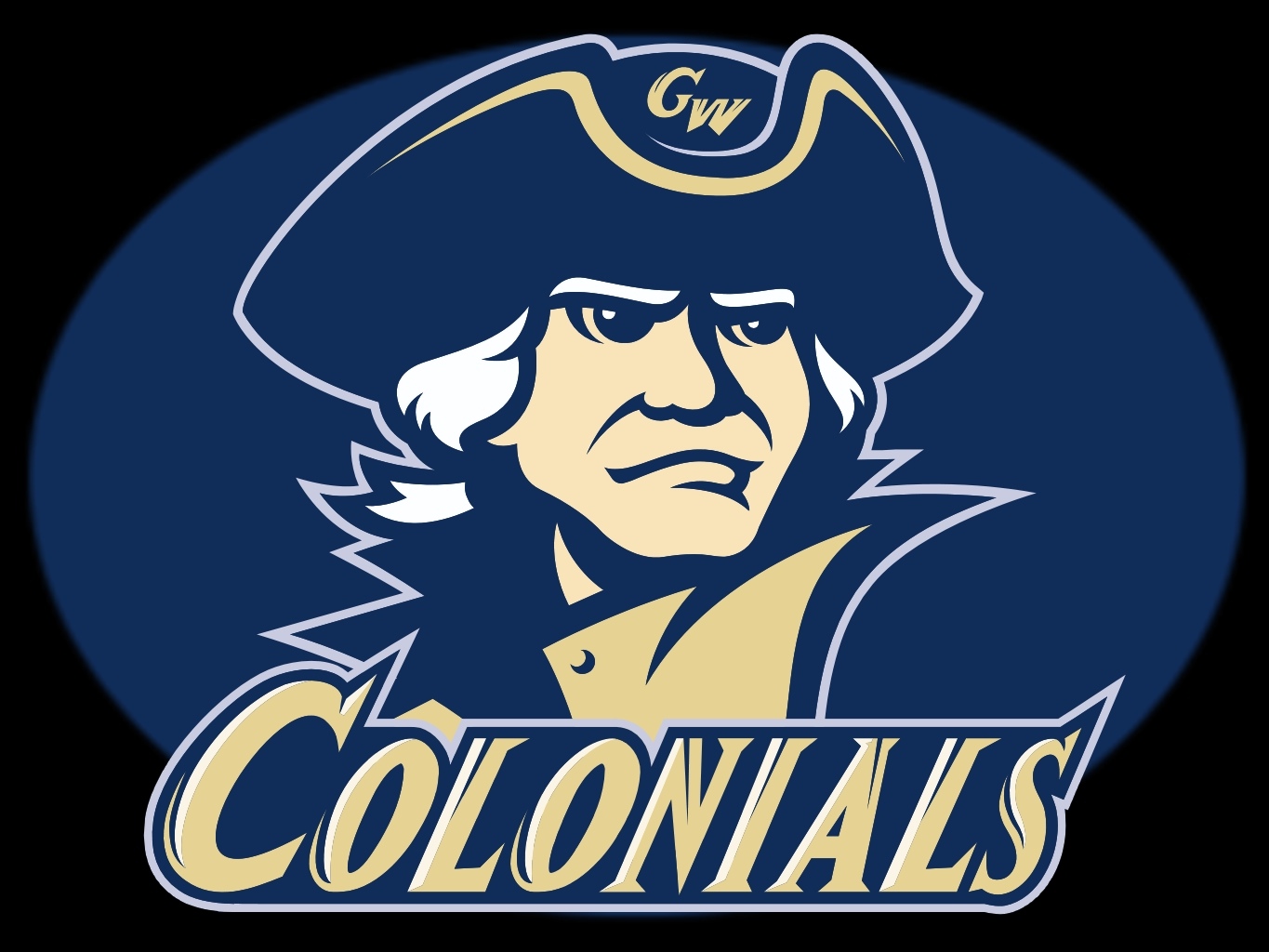 Record: 9-16 (.360) Conference: Southern Conference In 1961, the West Virginia Mountaineers went 11-1 and were ranked 9th in the country. However, in 1922 the SoCon became the first league to hold a postseason basketball tournament to decide which team got their bid to the NCAA Tournament—which then invited only 24 teams. So you can guess what happened in 1961: George Washington won, despite going just 3-9 in the conference, and the Mountaineers went home. The Colonials then went on to lose by 17 points to Princeton in the first round. And no, Princeton was not some powerhouse back then. Aren't you glad the field is now at 64, and that they give at-large bids?