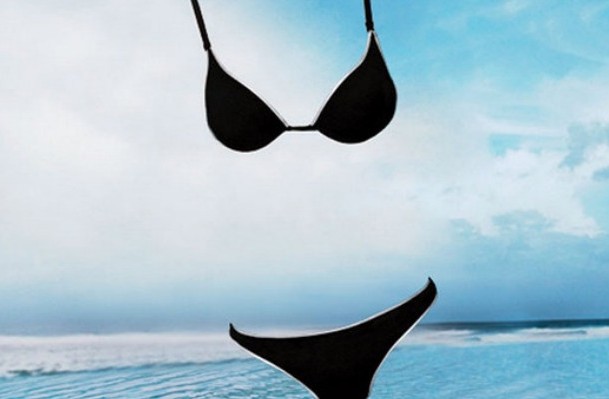 Are you sick of hearing about Lennay Kekua, the fake dead girlfriend of Manti Te’o? Yeah, we certainly thought so, which is why we’ve tried hard not to bring you any more Lennay Kekua/Manti Te’o stories here at TotalProSports.

However, the folks over at Maxim do not think you are sick of all this nonsense, and now they’ve gone and done something that we just can’t ignore: they’ve named the fictional Lennay Kekua to their annual Maxim Hot 100 list.

Is it a bold choice to include someone who does not actually exist on your list of the world’s most desireable females? Sure it is. But keep in mind that these are the same folks who gave Miley Cyrus the top spot over Kate Upton, which is just patently ridiculous.

Anyway, as you can see from the photo above, the photo used for the 69th hottest woman in the world is just an empty bikini in front of an ocean background…which would have been oh-so-clever about five months ago.