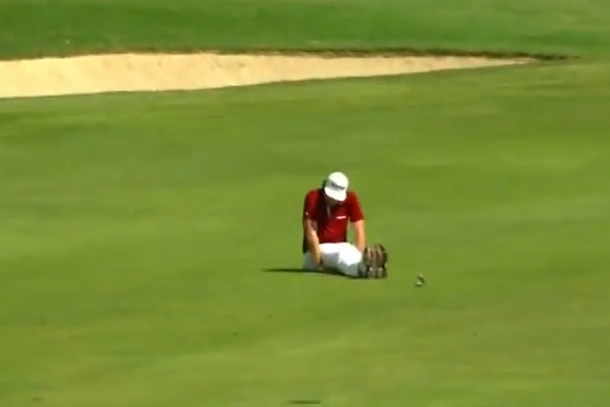 In March, something called “Dufnering” took the golf world by storm.

It all started when Dufner, who is known for being a pretty bland and passionless player, was photographed at a charity event involving children doing this: 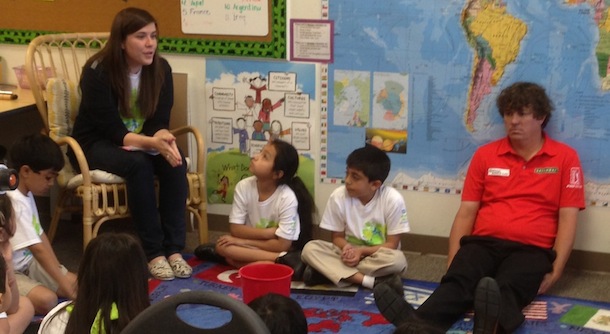 When that photo got picked up by Deadspin, it took about five minutes for Dufner’s rival, Keegan Bradley, to tweet about it and create the Twitter hashtag #dufnering.  From there, it took another five minutes for a bunch of other pro golfers to start Dufnering, and pretty soon a full-fledged internet meme was born. Eventually, even Dufner himself got in on the fun: 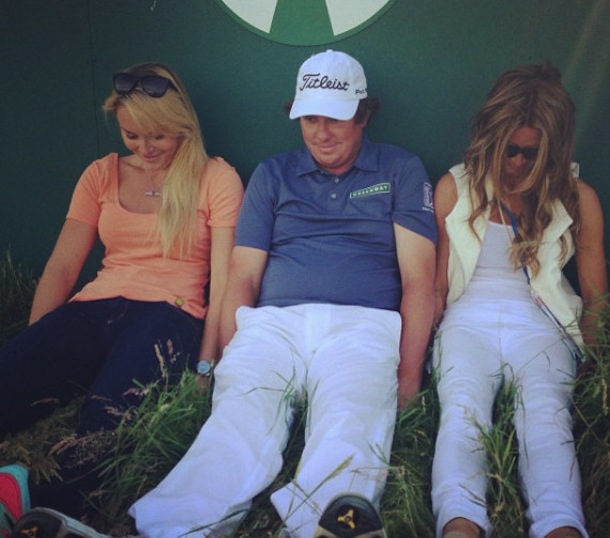 However, apparently the movement’s creator has been waiting for a really big moment to introduce Dufnering to the golf course. And that big moment came on Sunday at the Tour Championship at East Lake Golf Club in Atlanta. When Keegan Bradley hit an incredible eagle from 170 yards out, he dropped to his backside right there in the middle of the fairway to celebrate.

Golf definitely needs more stuff like this, don’t you think?