>Total Pro Sports
MLB
Here Is Adam LaRoche, Posing Like a Badass with the Mountain Lion He Killed with a Bow

Here Is Adam LaRoche, Posing Like a Badass with the Mountain Lion He Killed with a Bow 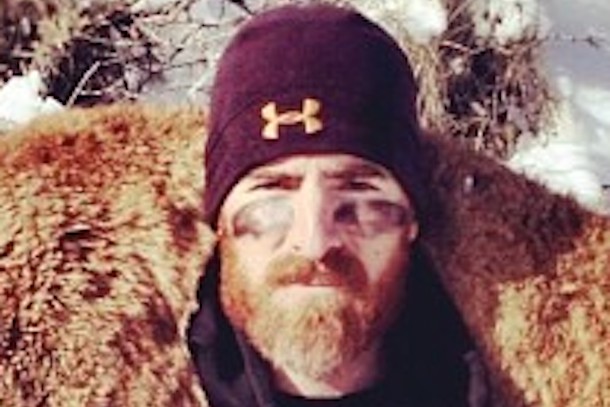 Washington Nationals first baseman Adam Laroche isn’t a superstar or a household name, but he is an above-average baseball player with a lifetime OPS of .811 and 53 home runs over the last two seasons.

It also turns out that he is a total badass who goes bow-hunting for mountain lions.

Now, I personally have no inclination to hunt anything. I’m pretty sure that instinct has been completely bred out of my little corner of the human genome. But I understand on an intellectual level why some men do hunt. It’s an urge that is a remnant of earlier ages when hunting and survival went hand-in-hand. So as long as it’s “sporting”—i.e., as long as you’re not mowing down endangered species with machine guns—I’ve got no objection to it. In fact, I sometimes even wish I had more of that macho urge in me, which probably explains why I love this image: 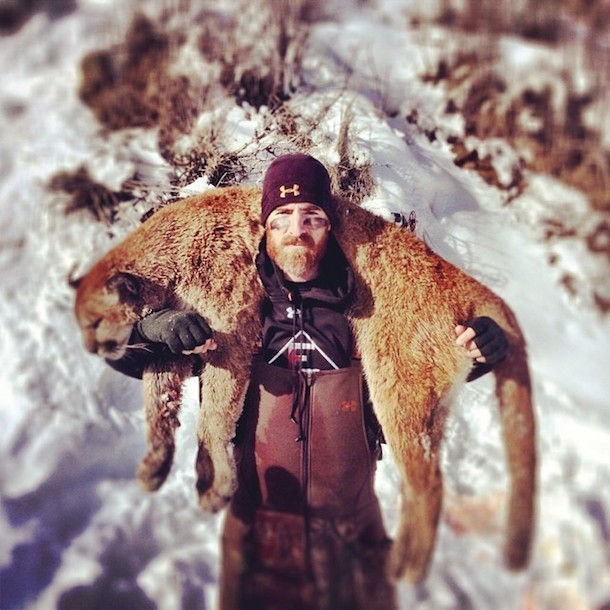