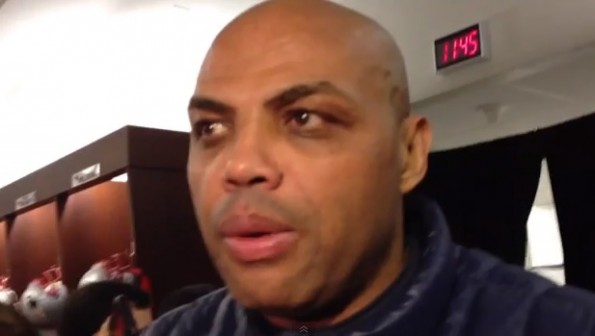 The New England Patriots have made the playoffs in 11 of the past 13 NFL seasons, and they’ve reached the Super Bowl in five of those seasons and won the Lombardi Trophythree times.  As a result, you wouldn’t be entirely wrong to suggest that Pats fans over the years have been at least somewhat spoiled.  But have they been downright unappreciative of Bill Belichick, Tom Brady, and the success of the Patriots organization over the past decade and a half?

Charles Barkley seems to think so, and that’s exactly what he told any reporter who was willing to listen in the Pats’ locker room following their 43-22 victory over the Indianapolis Colts in Saturday’s AFC Divisional Round game.

So, does the Round Mound of Rebound have a point?  I’ll let you watch the video below and judge for yourself: