You may not have noticed, but the Winter Olympics are rarely, if ever, held in highly populated cities around the world, as the IOC tends to opt for smaller places like Albertville, Turin, and Salt Lake City, rather than larger cities like Paris, Rome, or New York City.

The reason for this is quite obvious:  In addition to a lack of hills for the ski competitions, these larger cities also offer a lack of space, which is something that is desperately needed in order to properly host every event at the Winter Games.

But what if the Big Apple were to host a Winter Olympics?  Where would they stage the downhill ski events?  How could they possibly make room for a bobsled track that spans nearly a mile in length?  The New York Times attempted to answer those questions with some visuals of what the Winter Games might look like if they were hosted by NYC.

Here’s a look at the oddly-placed downhill ski course: 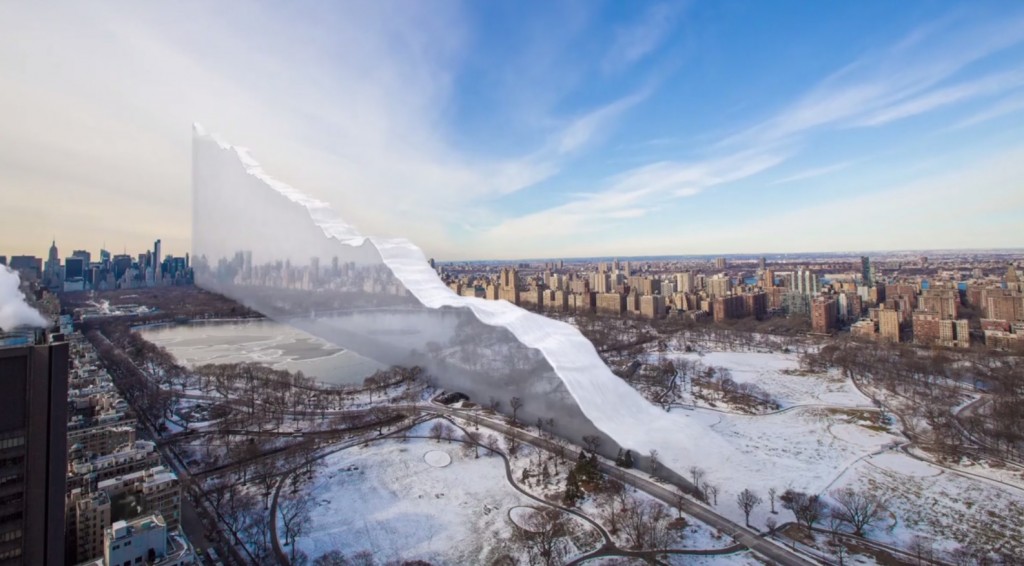 And here’s the bobsled track, which runs right through Times Square: 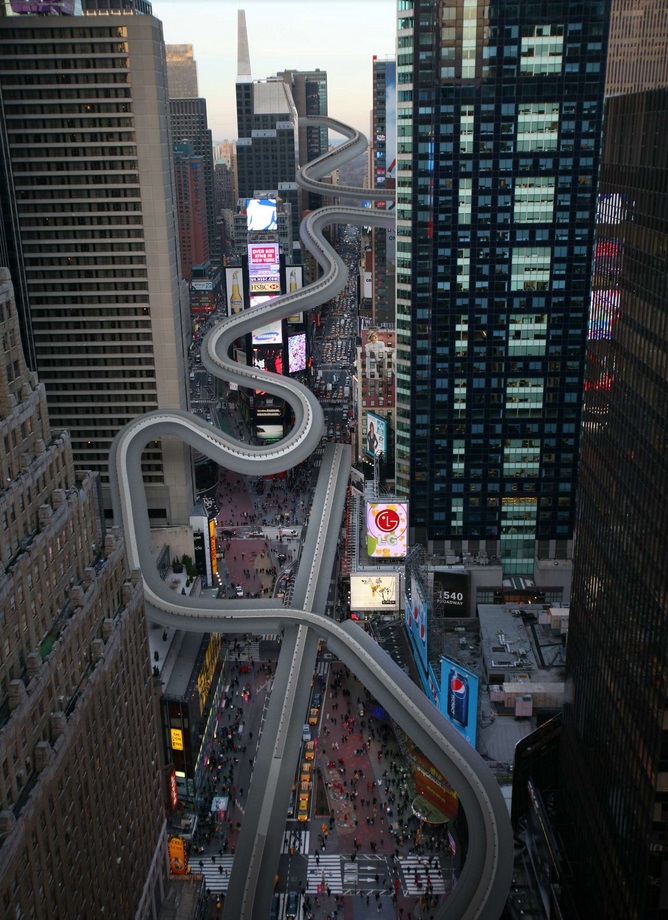 For more details on the placement of these and other Winter Olympic events in New York City, check out the entire New York Times article here.