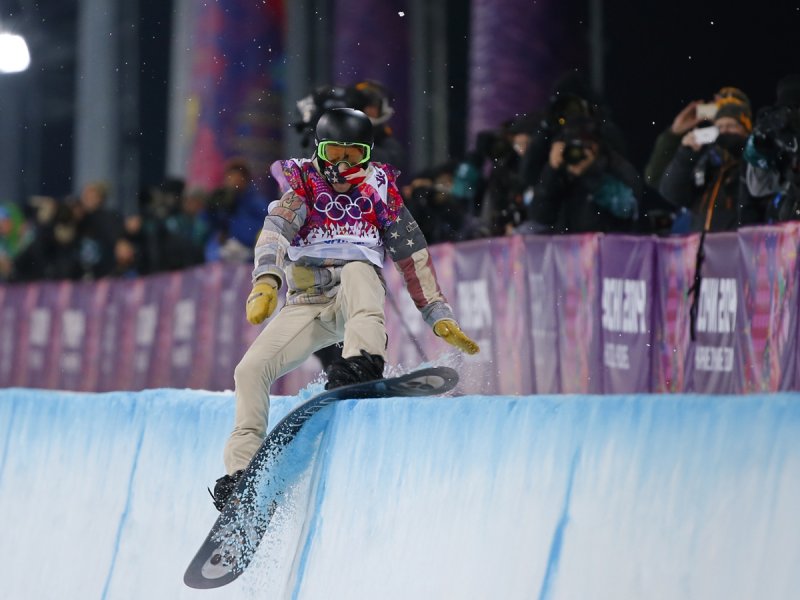 Much to the surprise of pretty much anyone who knows anything about men’s snowboarding, not a single American was on the medal podium for the men’s halfpipe competition at the 2014 Olympic Games in Sochi.

That includes the clear-cut gold medal favorite Shaun White, who fell twice during his first run of the finals and slipped up twice during his second run, resulting in a disappointing fourth place finish.

And perhaps no image sums up White’s difficulties in Sochi better than the one seen at the top of this page.

Here’s where it came from:

I wonder how he feels now about backing out of both the Winter X-Games and the Olympic slopestyle event.