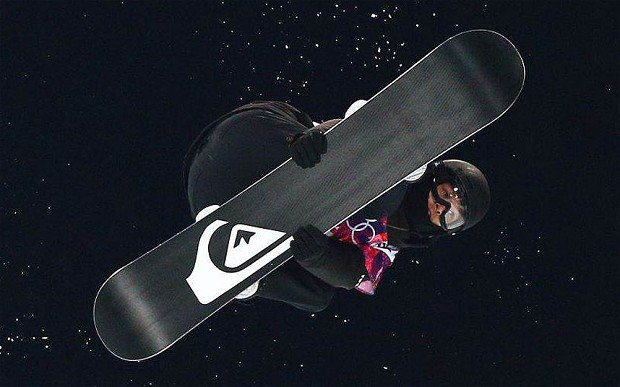 And now you can see it all mapped out in a single image, which was posted on iPod’s Instagram account earlier today: