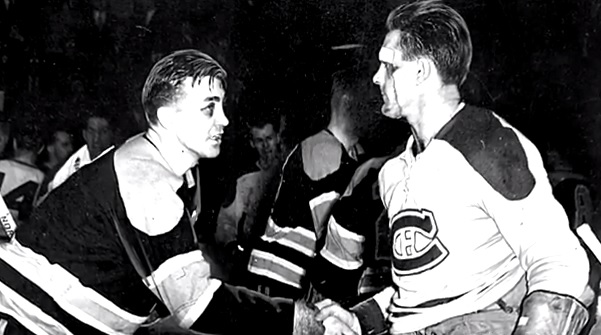 The 2014 NHL playoffs kicked off tonight with an epic Eastern Conference tilt between the Montreal Canadiens and the Tampa Bay Lightning (it’s currently tied 3-3 in the third).  but before the puck was dropped at the Tampa Bay Times Forum, those tuned into CBC in Canada were treated to another one of their epic opening montages.

Last year they used The Who’s “Baba O’Riley” to help set the tone for the NHL Playoffs.  This year the song of choice was Metallica’s “For Whom the Bell Tolls,” and it was nothing short of amazing.

Well what do you know!  Goal, Montreal!  Habs lead 4-3 with eight minutes remaining, while the Blue Jackets and Penguins are tied 3-3 after two periods of play.

Metallica and 13 goals in less than five periods of hockey?  You couldn’t ask for a better start to the 2014 NHL Playoffs.