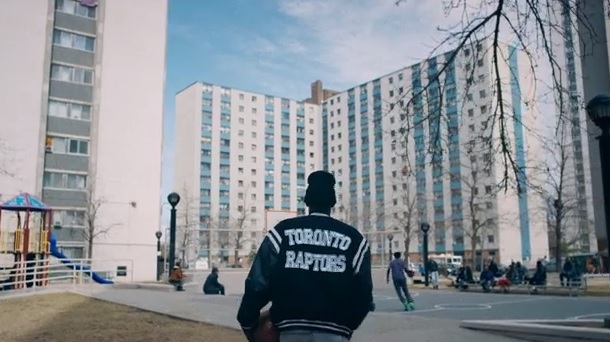 It’s been five long years since the Toronto Raptors last took part in the NBA Playoffs, but they made it back to the post-season in style this year, winning the Atlantic Division and finishing in third place in the Eastern Conference.

In doing so, they were also able to record a franchise-record 48 victories and secure home-court advantage for their first-round match-up against the Brooklyn Nets.

That alone should have every Raptors fan pumped up for Game One at the Air Canada Centre on Saturday.  And if it doesn’t, this playoff pump-up video, titled “#WeTheNorth,” should do the trick: