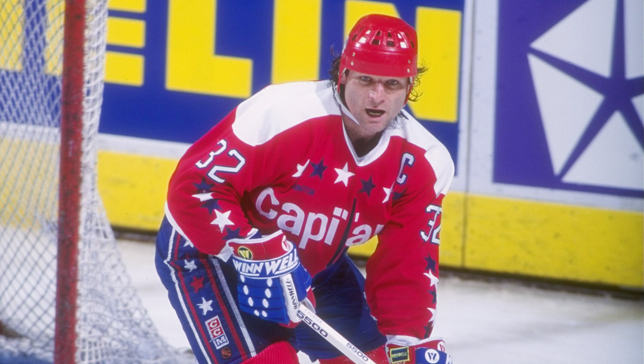 It was on this day in 1993 that Dale Hunter delivered a cheap shot to Pierre Turgeon in Game 6 of the Patrick Division Semifinals.  The hit would result in the longest suspension in NHL history at the time.

With the Islanders already up by three goals late in the third period of Game 6, Hunter gave the puck away to Turgeon.  The Islanders’ forward would go on to capitalize on his scoring opportunity, putting New York up 5-1, and essentially ending the series and the Washington Capitals’ season.  While celebrating the goal, Turgeon was blindsided by Hunter well after the play had ended, sending him hard into the boards.  Turgeon would suffer a separated shoulder on the play.

Newly appointed commissioner Gary Bettman vowed to crack down on unnecessary violence in the game of hockey.  Just a few months after getting the job, Bettman had a big decision to make regarding how long he should suspend Dale Hunter.  Commissioner Bettman decided to suspend Hunter for the first 21 games of the following season, which at the time was the longest suspension ever handed out for an on-ice incident.

Here is a clip of Hunter’s cheap shot on Turgeon.