NFL Commish Roger Goodell Held a Twitter Q&A Yesterday, and It Was Awesome 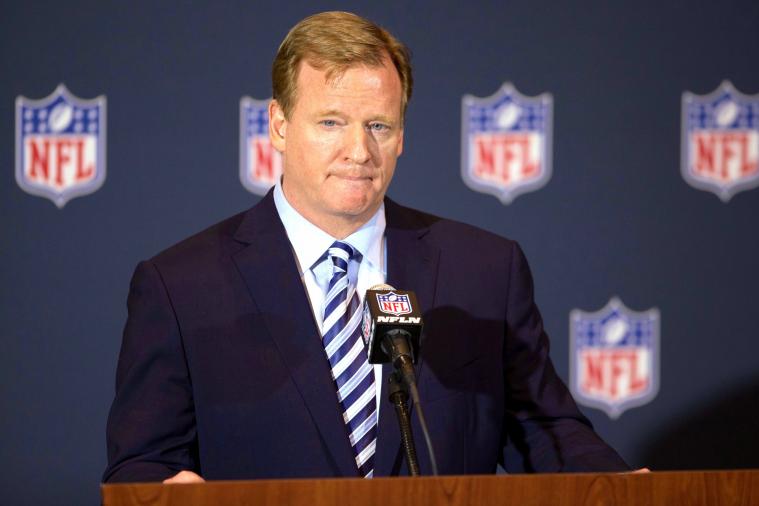 Yesterday, NFL Commissioner Roger Goodell held a Q&A on Twitter, whereby anyone in the world (on Twitter) could ask him a question by using the hashtag #AskCommish.

Were there some thoughtful, interesting questions? Of course there were. But who cares about those? The best questions were the ones that were in no way serious and had a 99.9% chance of going unanswered.

I love the fact that Chris Kluwe got in on the Q&A with a Fresh Prince reference. However, that last one about the desert island was my fave.

Of course, I should point out that Goodell was a pretty good sport and he did answer a few stupid questions.