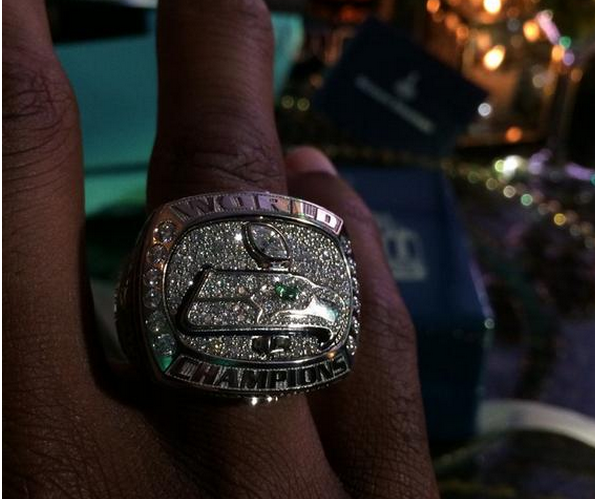 Patrick Peterson, the kind of guy who uses his salary to antagonize Richard Sherman, shot over this classy tweet:

So how did Sherman respond? Like only he can:

Can’t ever be too mad lmao… pic.twitter.com/ZHA28B9Tji

And he also retweeted the following:

It should be interesting to see what transpires the first time Patrick Peterson lines up on offense against Richard Sherman and the Seahawks defense this upcoming season.