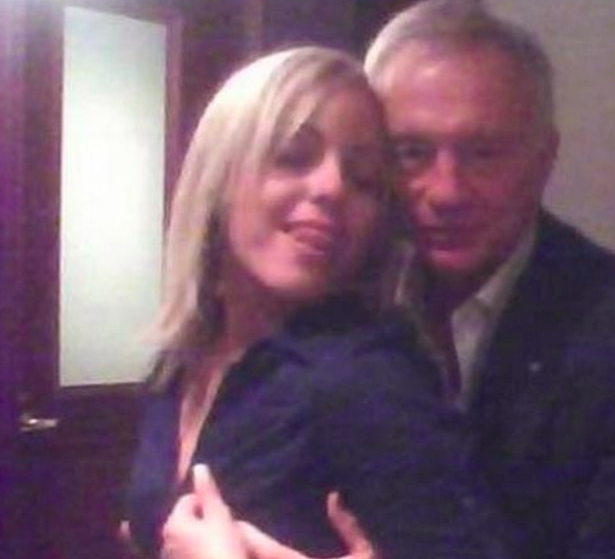 It’s as widely known that Jerry Jones has a wandering eye for the ladies as it is that he’s a pretty terrible GM. So when these phone pics surfaced showing him getting grossly handsy with some classy young women (one of whom is peeing?) the reaction in Dallas wasn’t so much disgust or shock as it was, “yeah, it’s gross, but that’s Jerry.”

So, here are some of the Tweets that he’ll probably have to explain to his wife, Gene, unless she’s been living under a rock for the past 25 years:

Here’s one in which he may or may not be wearing pants. FUN!

And here’s a pic that looks like it was taken just seconds after one of the women finished urinating: 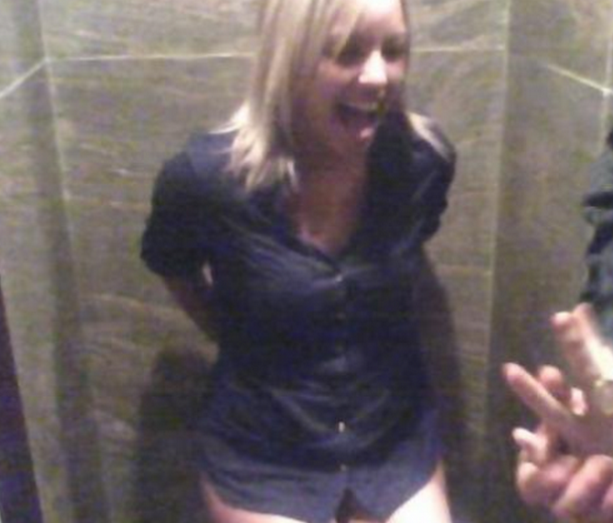 The unpleasant story gets worse, as it’s coming to light that these pictures were leaked by a man with a 20-page manifesto from Frank Hoover, who says the pics came from a plot to extort money from Jones. Oh, and in the rant, Hoover claims to be the son of God, natch.

You can read it in all its silly glory here.