Brennan Clays wife Gina D’Agostini seems not to giving two F#CKS after being shamed on twitter. Here she is the same night in the club…

Earlier in the week we told you about the rumored affair that Brennan Clay claimed his former Oklahoma Sooner teammate DeMarco Murray had with his wife, Gina D’Agostini. Well, this story took an interesting turn Thursday night, as Clay provided proof of his previous claim by sharing some of the DeMarco Murray text messages that he found on his wife’s phone.

Sure, “Spray Tan” put up 228 total yards and a touchdown during a 41-28 beatdown against the Chicago Bears, but something tells me the media will be much more interested in the DeMarco Murray text messages than they are in Murray’s on-field performance.

And really, who can blame them (or us)? 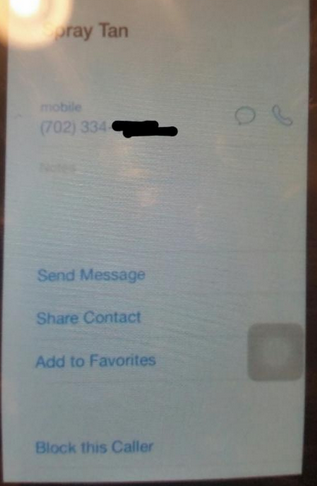 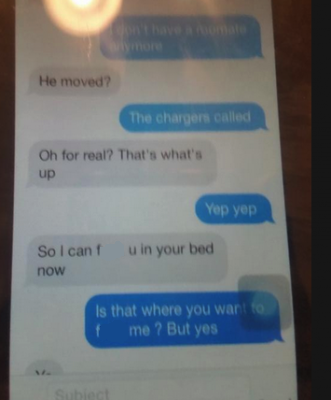