You probably won’t watch the Pro Bowl on Sunday because, well, why would you?  It’s probably the most meaningless, uninspiring game in all of sports.  So you’re likely better off spending that three hours of your life doing anything other than watching the Pro Bowl’s sixth alternate* quarterback, Joe Flacco, air it out against the game’s seventh alternate quarterback, Andy Dalton.

And just in case you wanted to tune in for a second to check out the Pro Bowl uniforms being worn by Team Carter (lime green) and Team Irvin (orange), we’ve saved you the trouble by providing images of them here.  You can check them out below, via Nike: 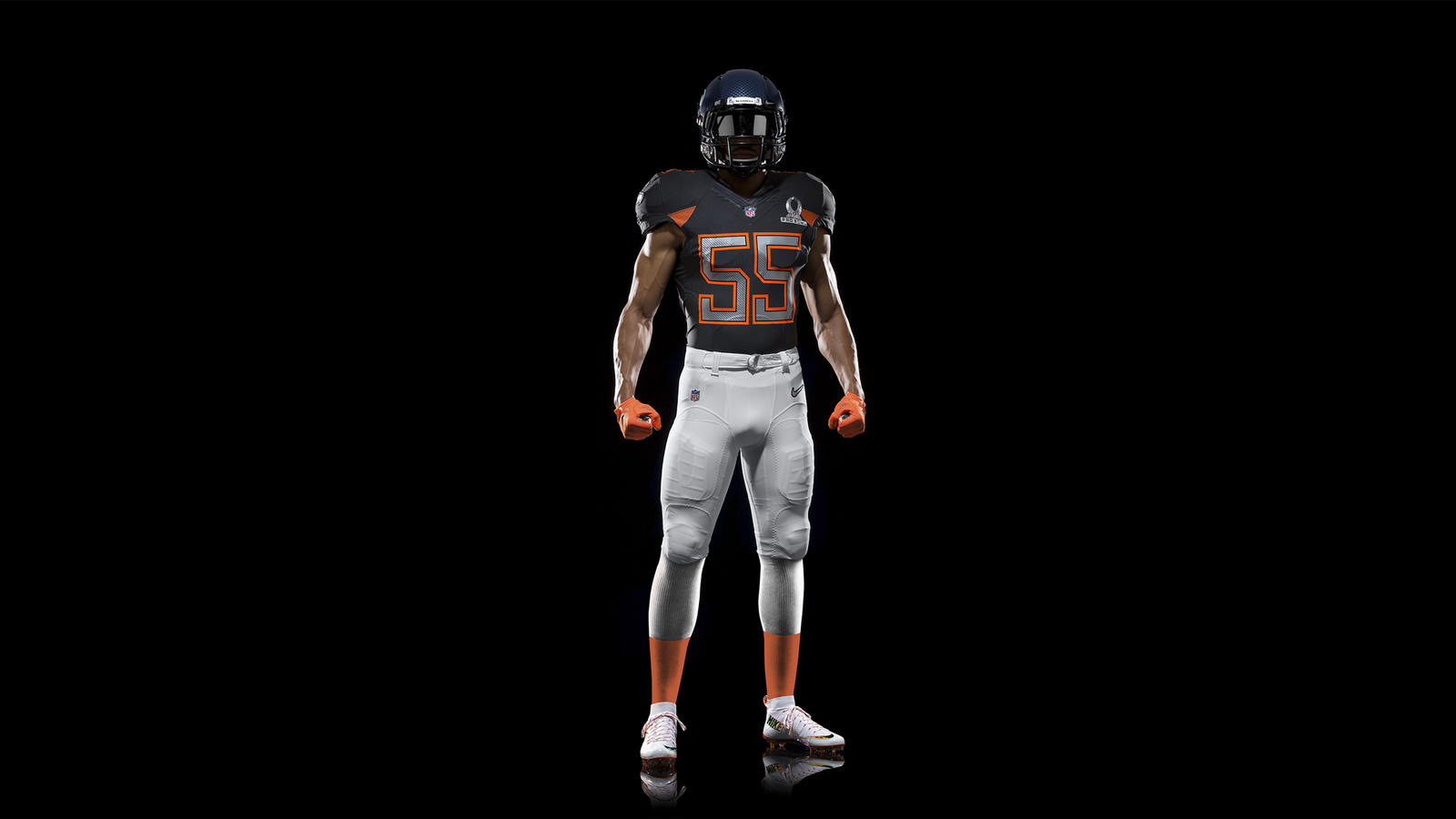 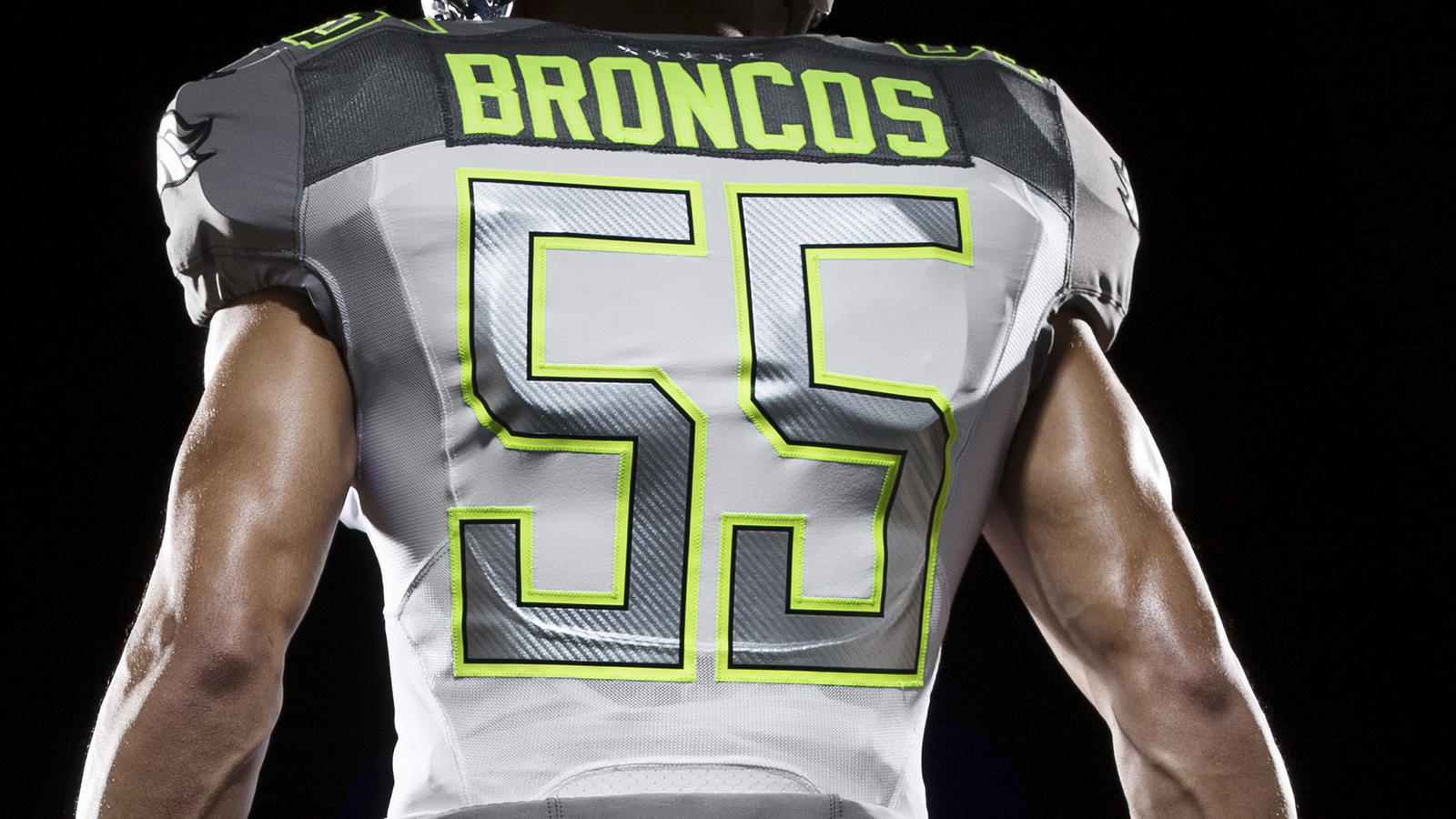 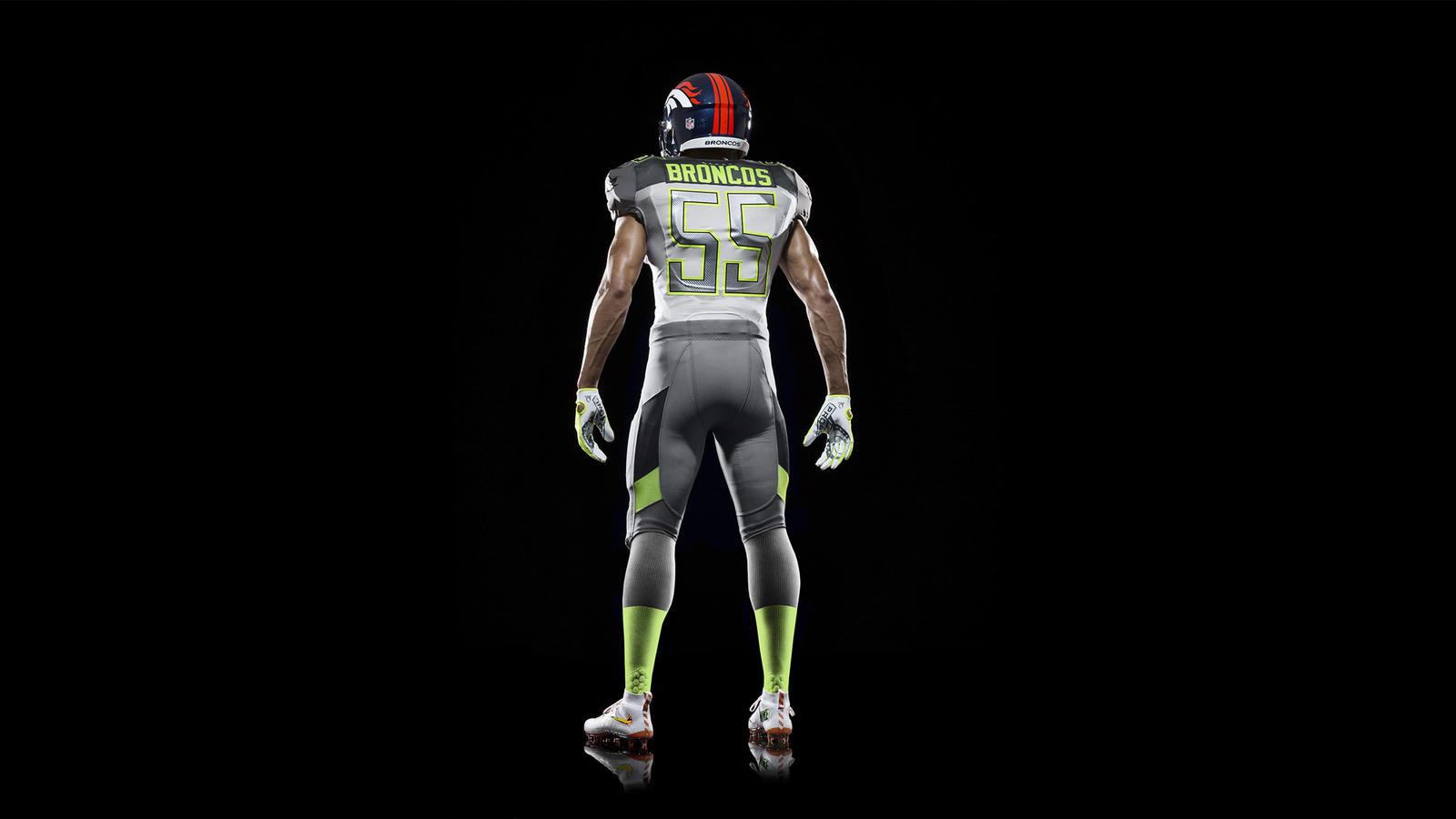 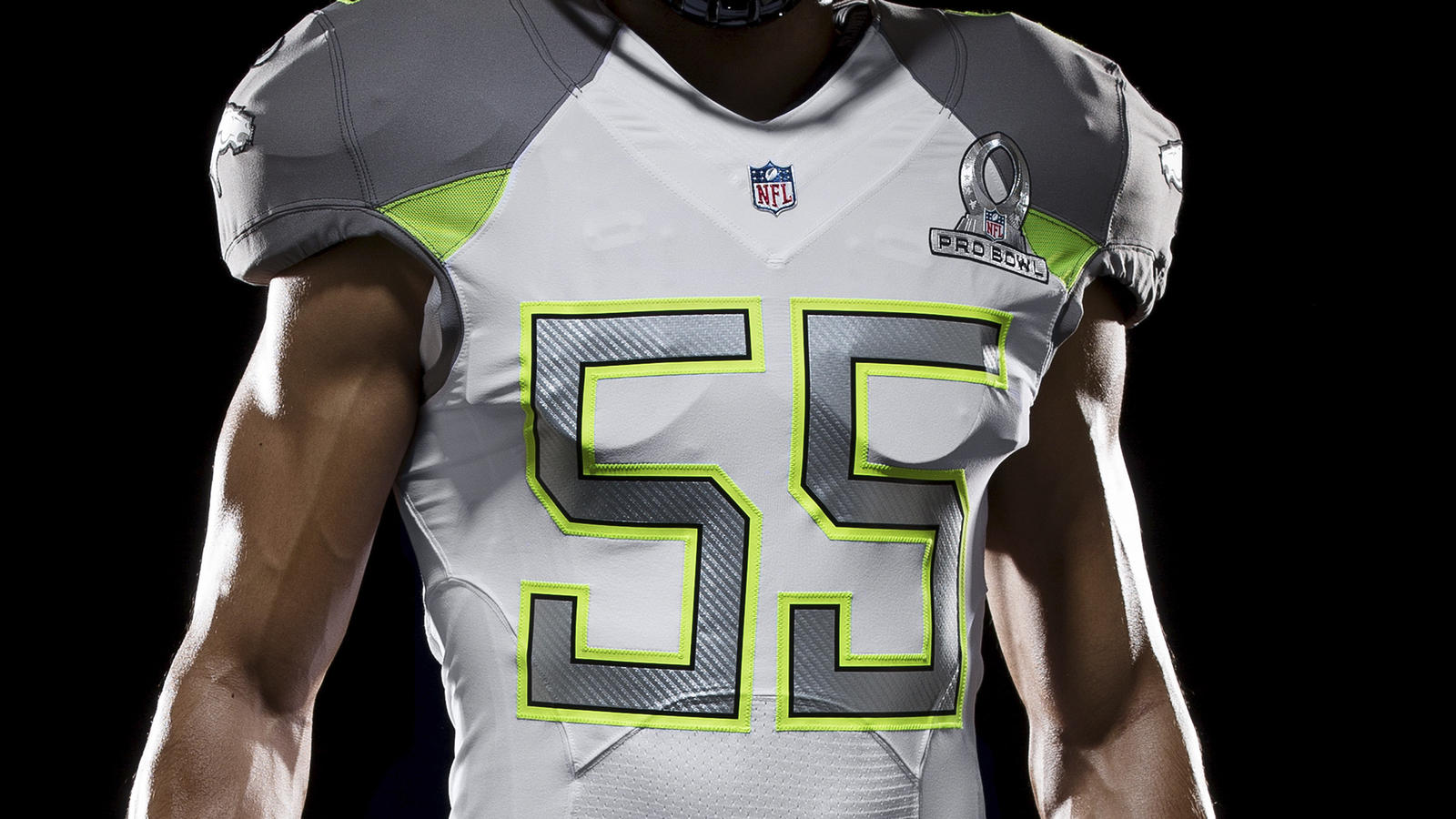 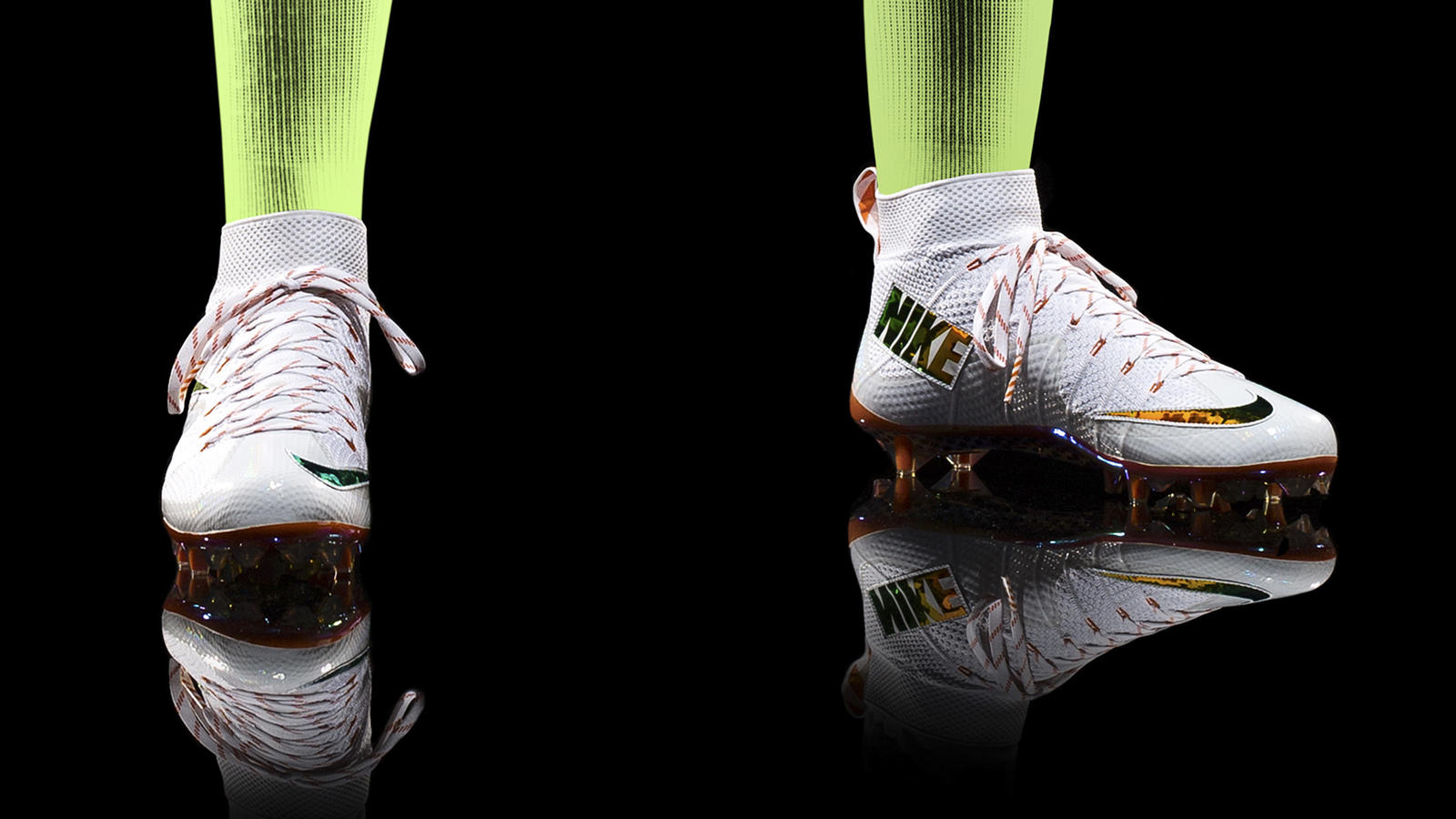 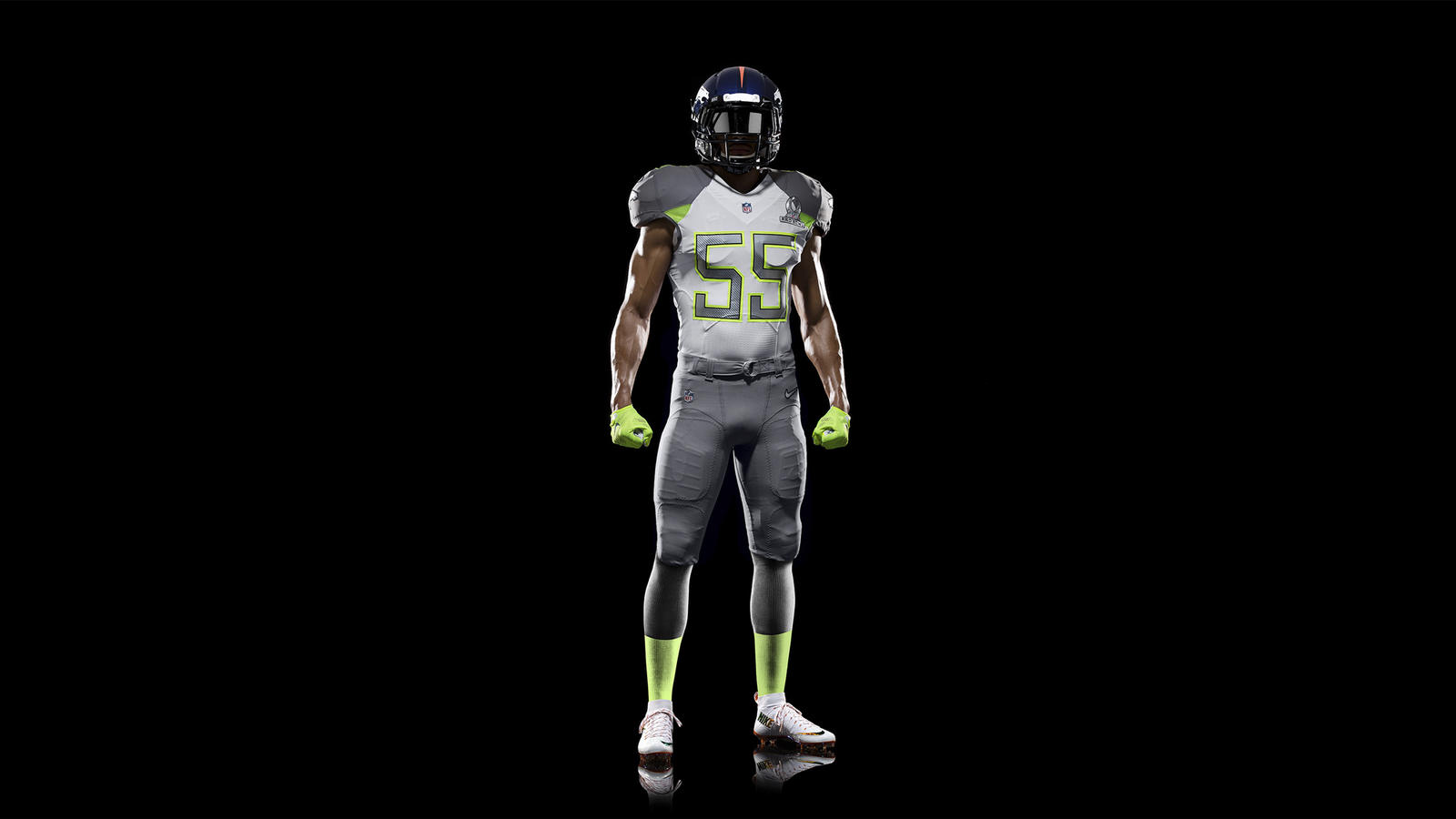 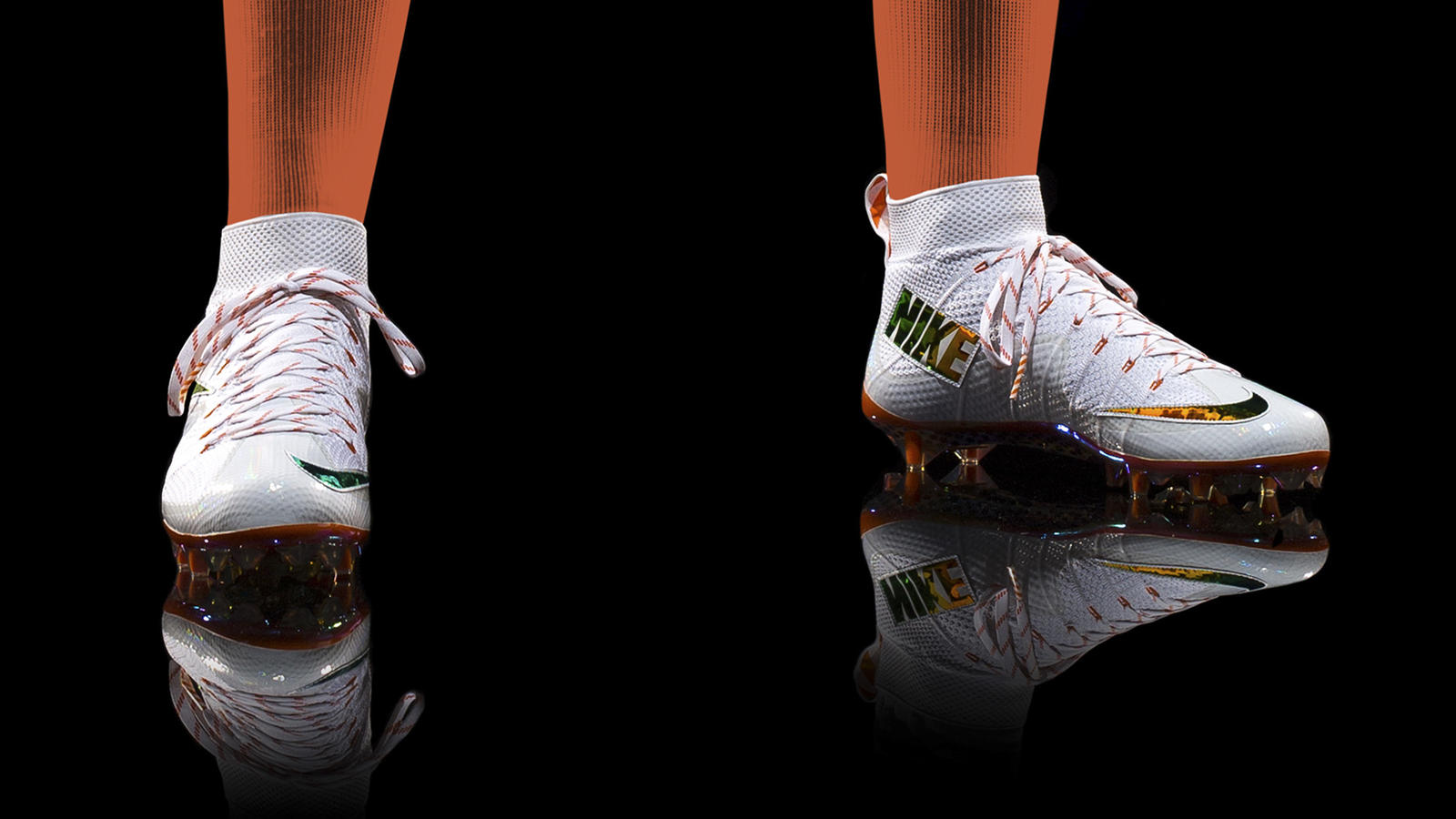 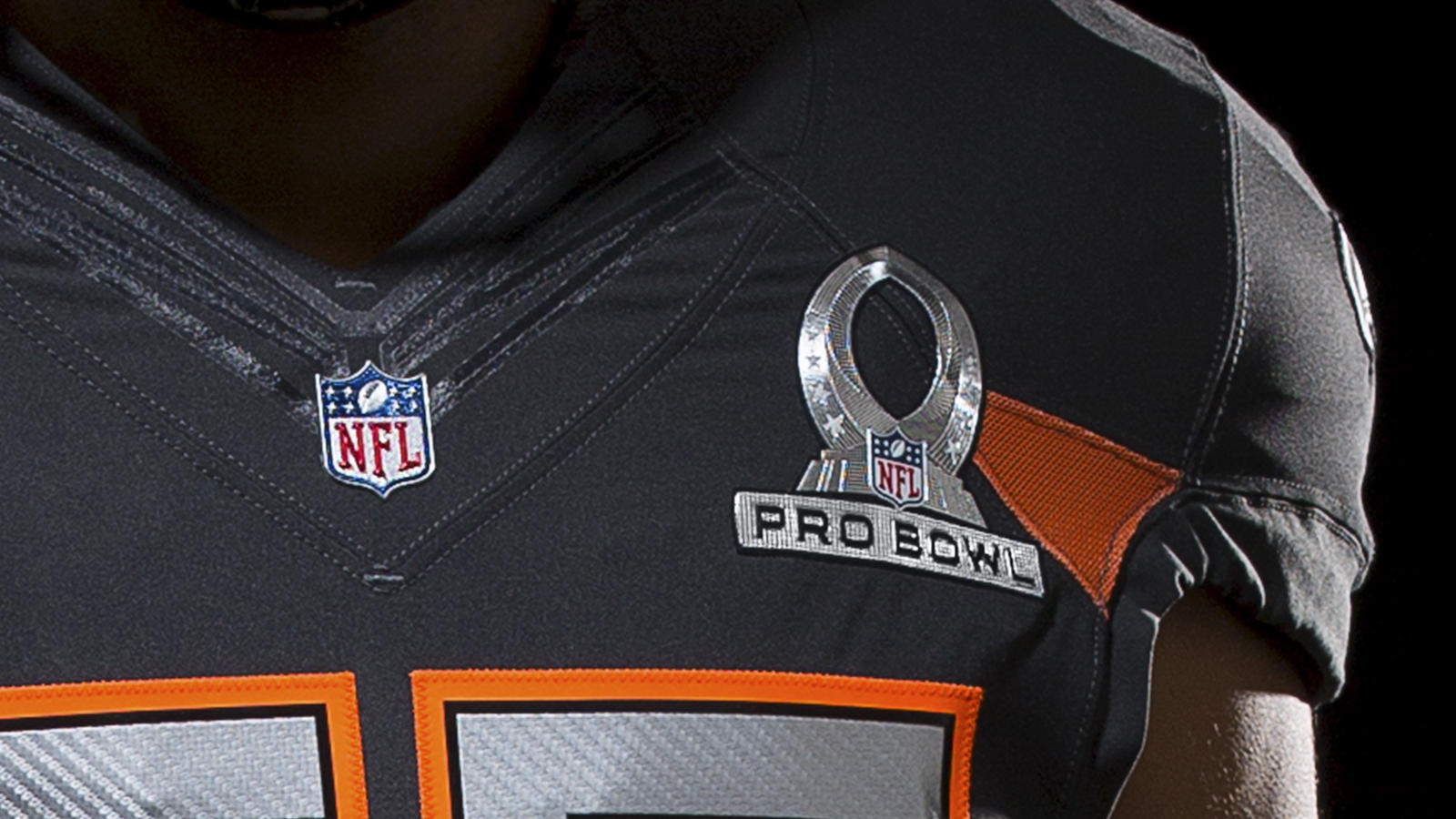 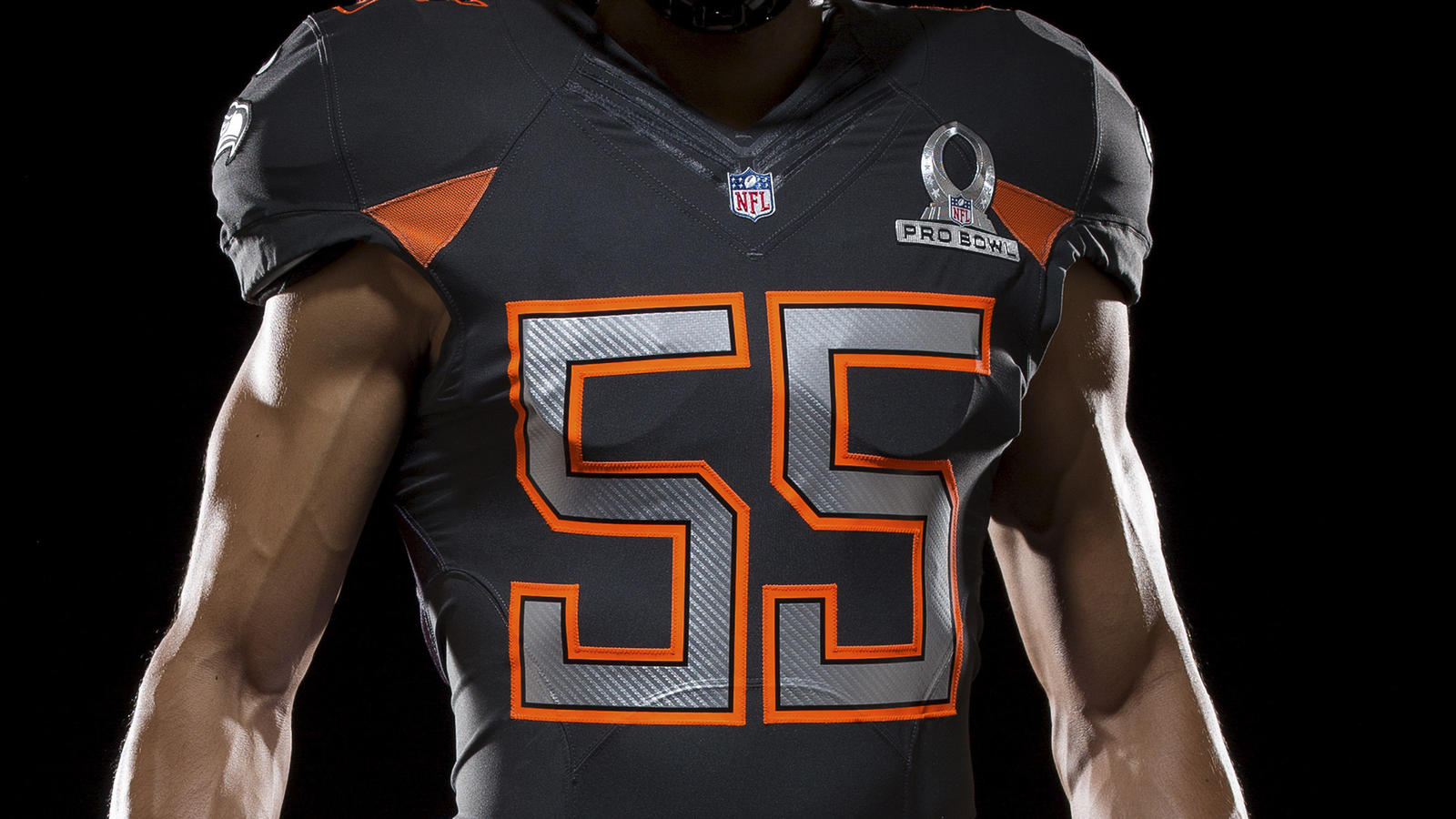 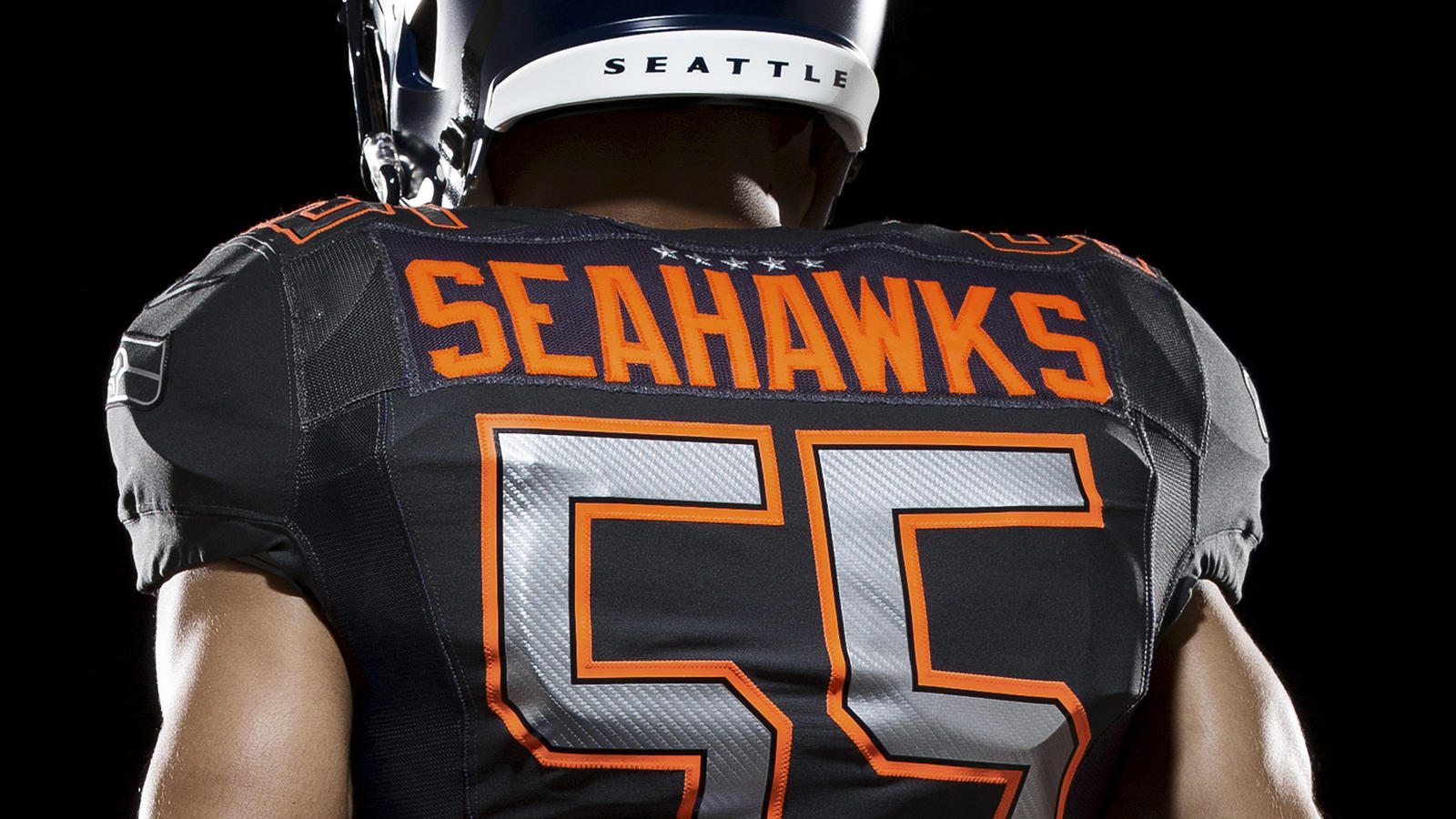 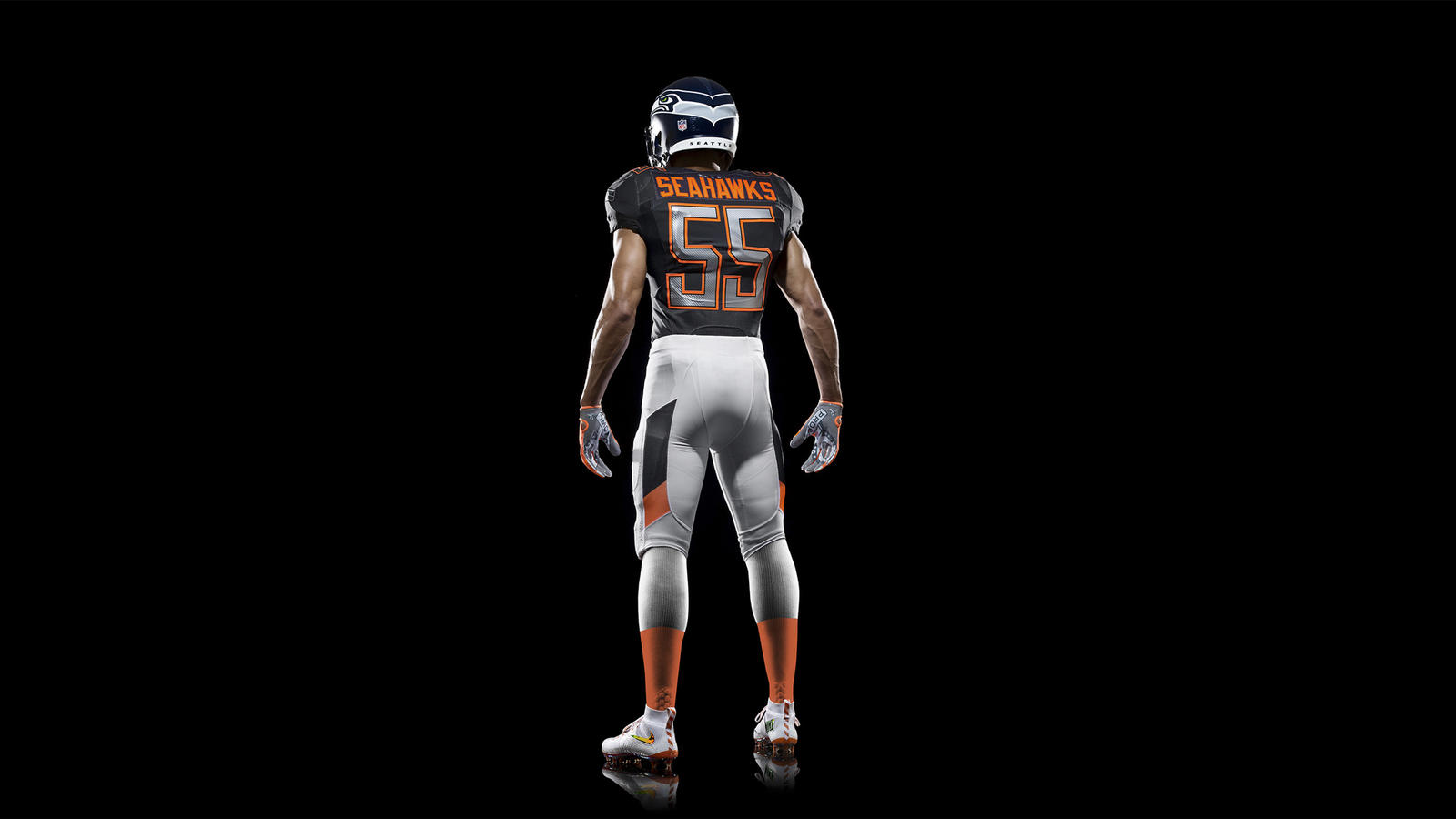 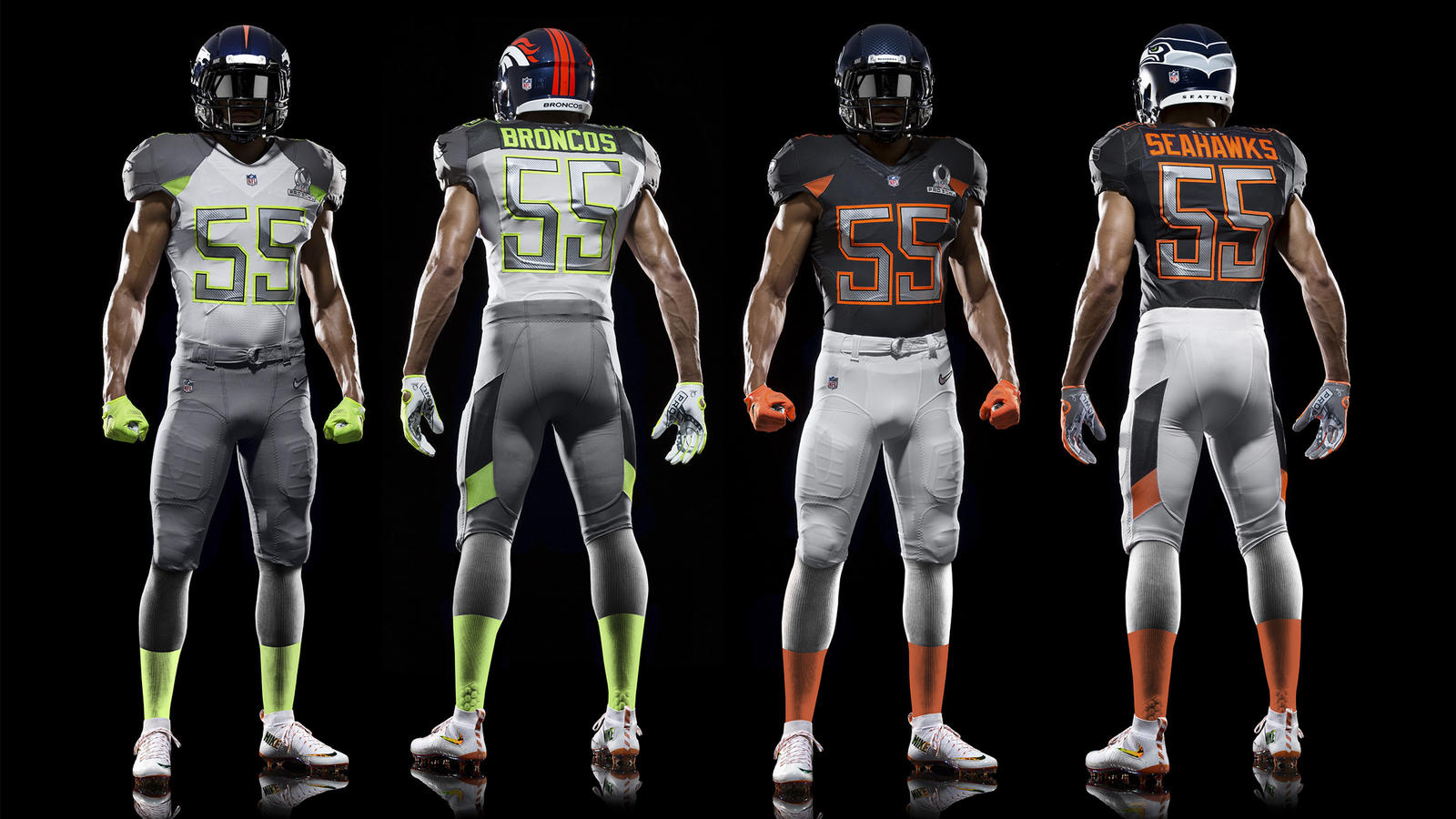 If you’re wondering what those stars above the name on the back of the jerseys are, they represent the number of Pro Bowl appearances for each player.

Oh, and you’re welcome for saving you from watching Sunday’s Pro Bowl.

* That’s right.  Flacco and Dalton are the sixth and seventh alternates(!!!) for the Pro Bowl, meaning six starters and five alternates were chosen before them.  That makes them the 12th and 13th best quarterbacks in the league. You can tune into Sunday’s Pro Bowl if you’d like to watch this meaningless battle of mediocrity.